The next big third-person multiplayer shooter is arriving this month and is promising plenty of Xenomorph combat for gamers across PS4, Xbox One and PC.

Set to be the first official Aliens game released in recent years, fans hope that Aliens: Fireteam Elite will be the next big online shooter when the release time arrives.

Not only will teams be facing off against waves of terrifying Xenomorph, but there will also be Weyland-Yutani Synthetic foes to contend with.

And while this has been designed to be a team experience, you can also be joined by AI companions as you take on the Xenomorph threat.

The game will offer four campaign experiences and provide the opportunity to create your own Colonial Marine.

This will mean choosing from a variety of classes, weapons, gear and perks, to help battle the overwhelming odds.

There are still plenty of questions regarding how Aliens: Fireteam Elite will work in the wild and gamers are eagerly awaiting the first review scores.

WHEN IS ALIENS: FIRETEAM ELITE COMING OUT?

Developers at Focus Interactive has confirmed that the Aliens: Fireteam Elite release time has been set for 5am BST on Tuesday, August 24.

A message from the Aliens team adds: “Aliens: Fireteam Elite is incoming at 00:00 hours Eastern Daylight Time on August 24th for all platforms.

“We put together this map so you can better plan ahead for your awakening out of cryo sleep. See you soon at LV-895.

“Regroup with your Fireteam in the Endeavor’s hangar, where you’ll be able to debrief on your next mission, analyze new intel, stock up at the Armory, and maybe you can even show your fellow marines your latest knife trick.”

Following the release of the next Aliens game, there should be a flurry of fan feedback and official reviews.

The latest Aliens Fireteam Elite details and features can be found below:

Play a pivotal role in the epic events that occur 23 years after the original Alien trilogy as a Colonial Marine stationed aboard the USS Endeavor, battling terrifying Xenomorph threats. Stunning visuals, iconic enemies, realistic environments, powerful weapons, futuristic equipment, and an eerie soundscape fill out new storylines in a series of replayable campaigns that evoke and expand upon the blockbuster films.

Face overwhelming odds against over 20 enemy types, including 11 different Xenomorphs along the evolutionary scale from Facehuggers to Praetorians, each designed with their own intelligence to ambush, outsmart and eviscerate vulnerable marines. Utilize cover and master team strategy to survive extraterrestrial threats as they overrun your fireteam from every angle, swarm through doors and vents, scramble across walls and ceilings, and strike from darkness with uncanny ferocity.

Choose from five unique classes – Gunner, Demolisher, Technician, Doc and Recon – each with their own special abilities and character perks. Utilize an extensive arsenal of 30+ weapons and 70+ mods/attachments in your effort to eradicate the Alien threat. An innovative Perk Board modifies and improves your abilities, while a unique Challenge Card system alters the approach to each Campaign mission, offering a new experience with every playthrough. 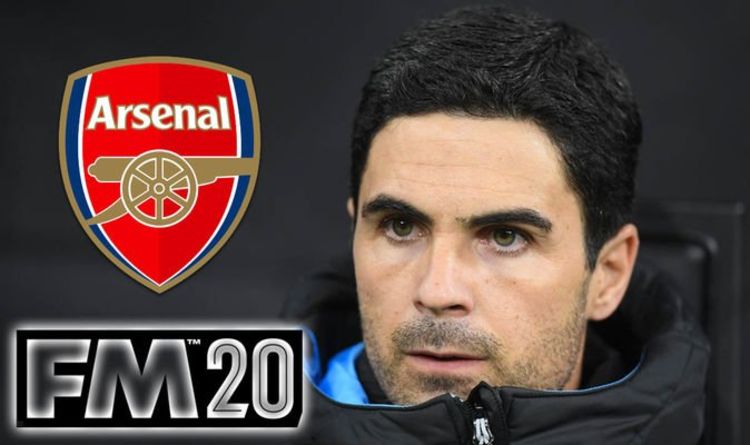 However, a change of heart at the last minute saw the ex-PSG manager take charge instead of Arsenal’s former skipper before the […] 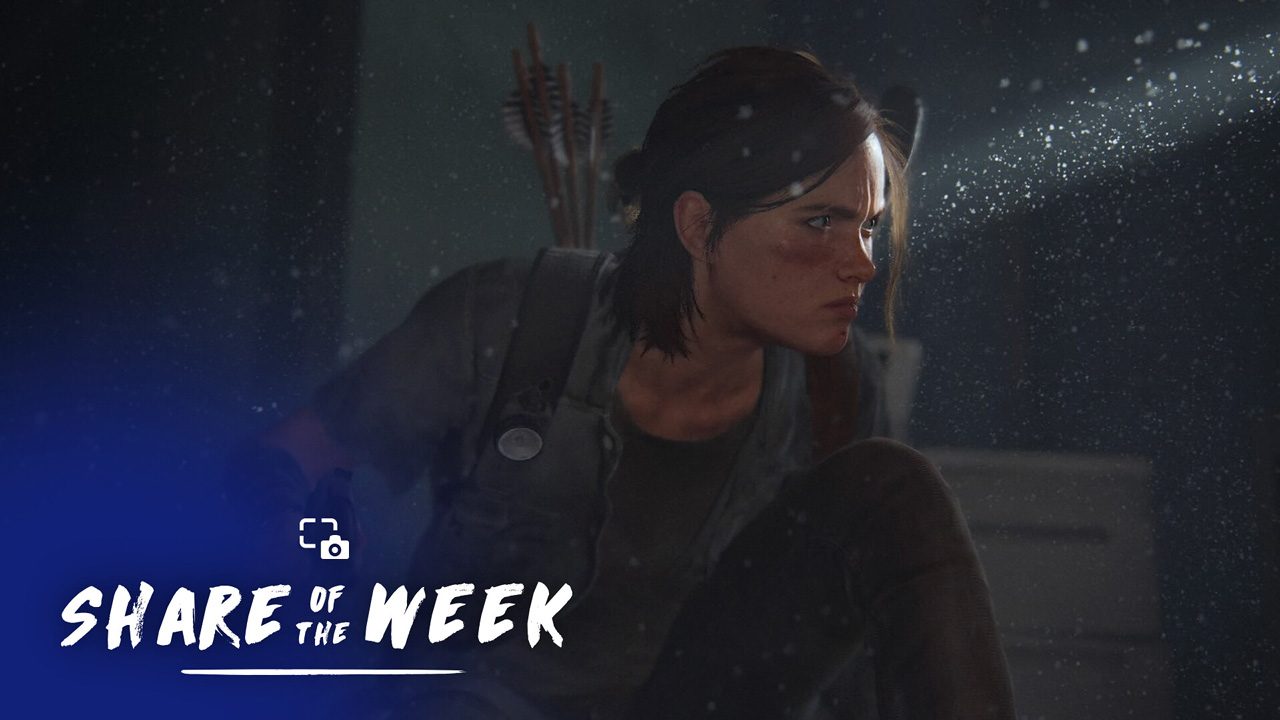 Last week, we asked you to turn your lens towards Ellie and share captivating portraits from The Last of Us Part II […] 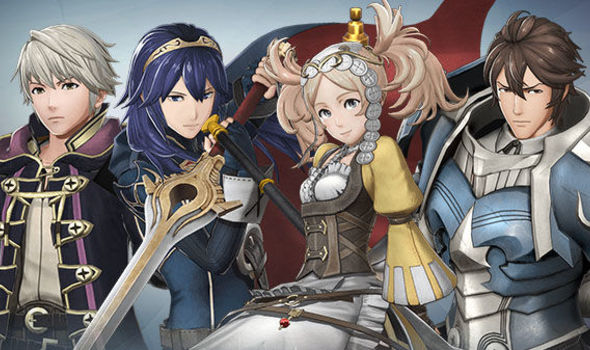 Fire Emblem Warriors is, in many ways, the complete opposite of what the Intelligent Systems series is known for. The spin-off takes […] 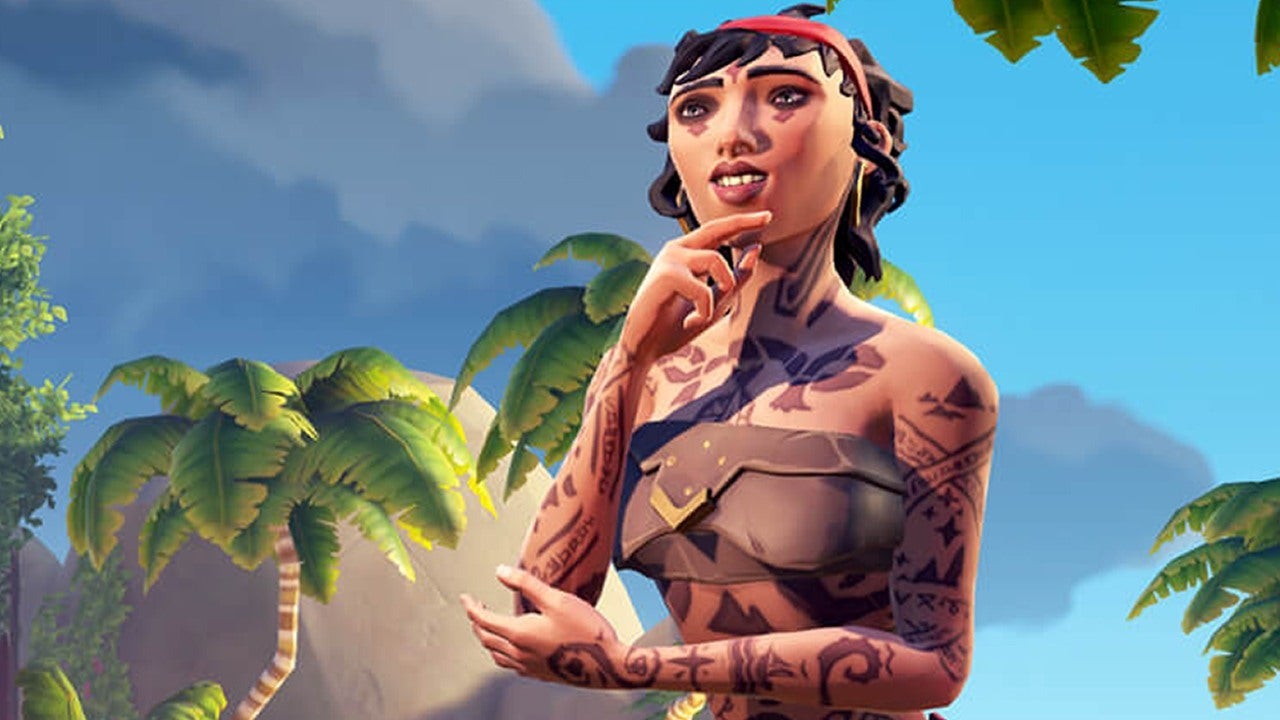 The ultimate pirate fantasy can be different for everyone. Maybe it means you and your crew plundering the vessels of would-be explorers […]