Mask-pushing House Speaker Nancy Pelosi was apparently caught addressing an outdoor crowd of mask-less Democratic big wigs in COVID-19-riddled Napa Valley over the weekend, according to video and tweets.

A clip of the close-quartered fund-raiser was posted on Facebook by Democratic Party donor and winemaker Kathryn Walt Hall — and promptly blasted out on Twitter.

The footage appeared to show dozens of unmasked people seated elbow to elbow at long luncheon tables as Pelosi gave a speech and masked waiters ambled between the listeners.

According to the CDC, Napa County in California is a coronavirus hot spot, garnering the designation of “high” for its current level of transmission. “High” is the most worrisome designation.

The CDC says that while “in general, you do not need to wear a mask in outdoor settings,” people should consider it because of the potential dangers if they don’t.

“In areas with with high numbers of COVID-19 cases, consider wearing a mask in crowded outdoor settings and for activities with close contact with others who are not fully vaccinated,” the agency says on its Web site.

Pelosi, a Democrat from California, has been a strong advocate of mask-wearing mandates, including in the House — although she has personally been caught apparently flouting rules in the past.

Walt Hall’s posting over the weekend read: “DCCC lunch with @secgranholm Discussing critical issues for all and especially for us here in @napavalley.”

The DCCC is the campaign arm of Pelosi’s House Democratic caucus. Tickets for the fundraiser shown in the photos sold for $100 to $29,000, according to New York Times reporter Kenneth Vogel.

“The question was asked this morning by [former US] Ambassador [to Spain Alan] Solomont about young people, and how we are reaching out to young people,” Pelosi can be heard saying on the online clip.

Some of Pelosi’s critics ripped her over the dining clip featuring maskless listeners.

“Speaker Pelosi wants to lock you down again while she wines and dines with her political donors,” said House Minority Leader Kevin McCarthy. “It’s utter hypocrisy.” 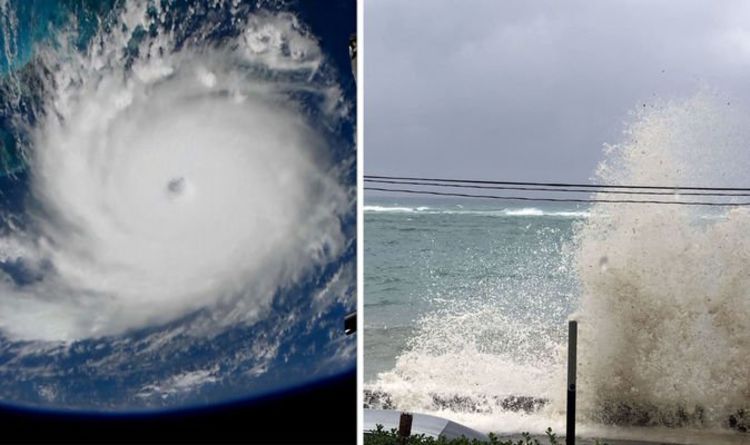 Hurricane Dorian has smashed into the Bahamas with record-breaking wind speeds of 185mph. In the latest update (4pm EDT) from NOAA’s National […] 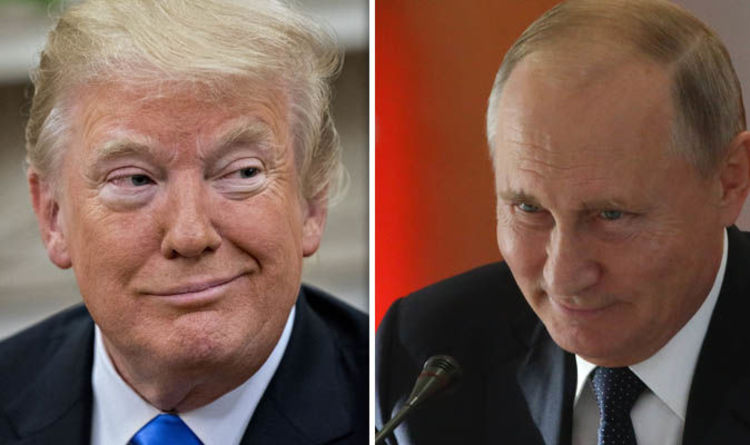 During the 2016 election, Donald Trump’s former lawyer, Michael Cohen, met with a representative of Putin’s press secretary to discuss gifting the […] 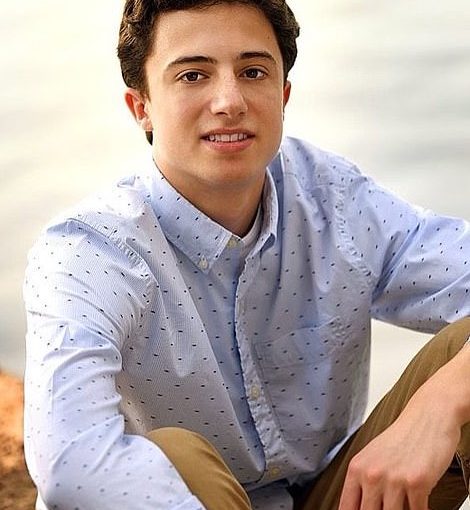 America has a long, dark history of college hazing that has seen nearly 300 young students die in accidents while being initiated […] 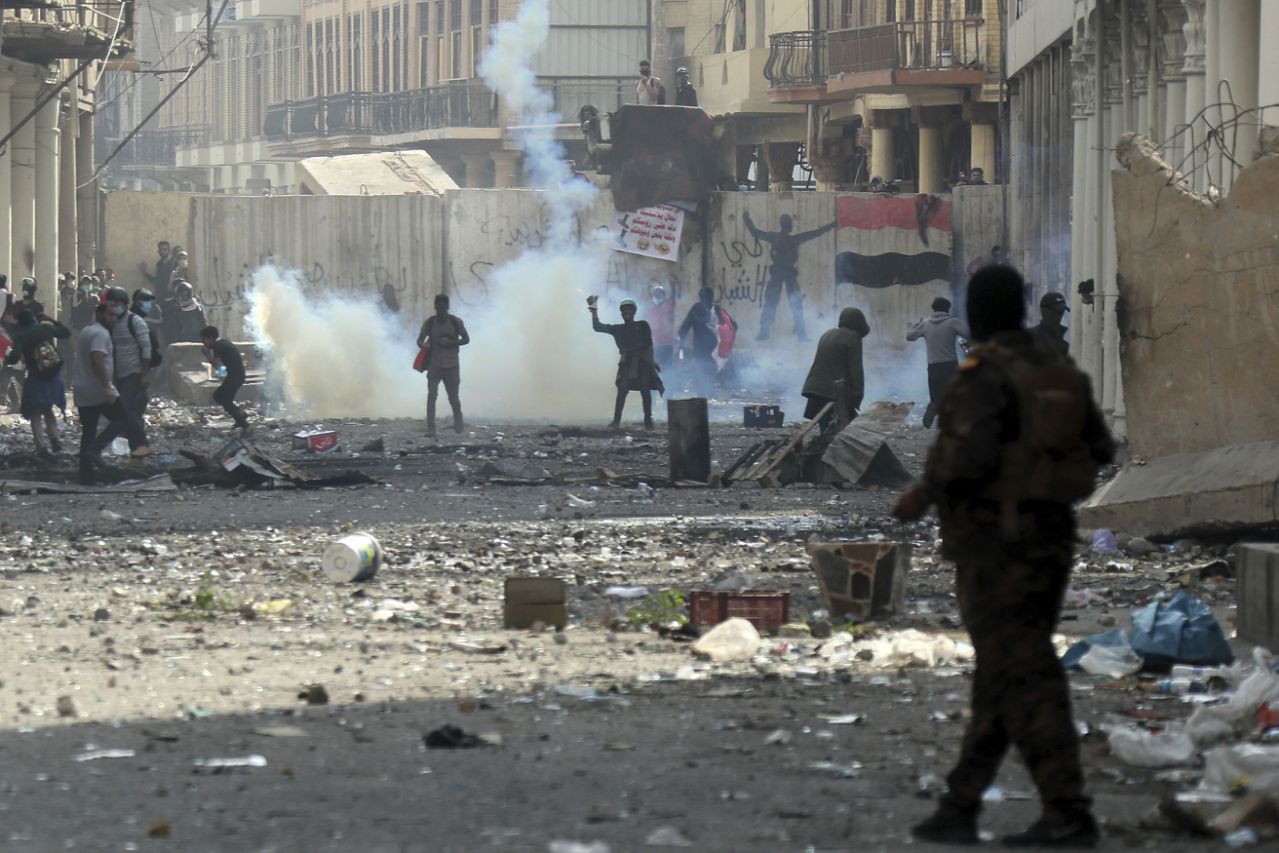 BAGHDAD (AP) — Iraqi officials say one protester has died and 12 have been wounded amid ongoing clashes in central Baghdad. Security […]