Thomas Tuchel has explained how Chelsea hope Romelu Lukaku can help Timo Werner discover a ruthless scoring streak at Stamford Bridge. Lukaku re-joined Chelsea seven years after leaving in a club-record £97.5million deal and is tasked with providing the goals to give the Blues a foundation for a title challenge.

The Belgian delivered 24 goals in 36 league games for Inter Milan last term as the Italian giants won Serie A for the first time in a decade.

Chelsea meanwhile had no player score more than seven goals in the Premier League with Jorginho their top scorer, all of his strikes coming from the penalty spot.

Werner was signed for £48m off the back of a 34-goal season for RB Leipzig but despite managing 27 goal contributions across all competitions, only scored six times in 35 league games for Chelsea.

Yet Tuchel hopes his fellow German can be unlocked by the presence of frontman Lukaku up top, with it thought Werner will now be permanently positioned out on the left flank.

There, the 25-year-old caused opponents all manner of problems last term with his pace in behind and the European champions hope the onus being on Lukaku to provide the goals can ease the pressure on the misfiring Werner.

Lukaku is primed to make his second Chelsea debut against Arsenal today (4.30pm) at the Emirates and Tuchel is confident his arrival will benefit, not hinder, his new team-mate.

“I truly believe that this can be a big upgrade for him,” the Chelsea manager said of Werner, who wasted a series of fine goalscoring chances throughout last season.

“Having the attention of Romelu, who likes to be in the centre of the pitch and to fight physically with defenders, can create space for Timo.

“He can now play a bit wider than he used to last season. And, then, to play around Romelu, who is like the reference as a No 9 and in the attack.

“This, hopefully, gives Timo the space to do this, to feel more freedom and that it’s easier to find more dangerous space… and to start scoring again.”

“I always wanted him [Lukaku] to bully people, just because of his size which you see immediately, but that’s not really his game.

“We saw it in the Euros a couple of times: touch, bang. There’s no messing about.

“People question his touch and you can do that. Outside the box maybe he can clean up a little bit. But when the ball is in the box, his touch is as good as most.”

Lukaku didn’t manage a single goal in 15 appearances in his previous Stamford Bridge spell but is expected to be prolific for the Londoners this term as they look to win the league.

Lukaku joined Manchester United from Everton for an initial fee of £75million in the summer. His Old Trafford career has started with […] 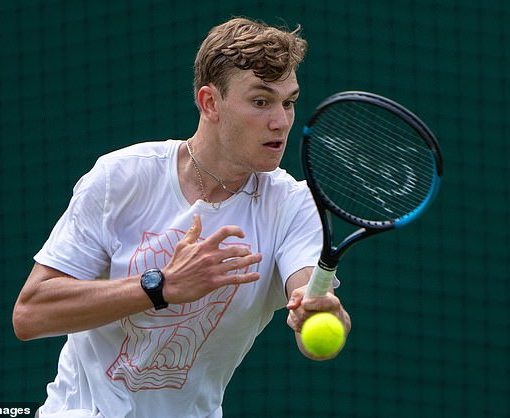 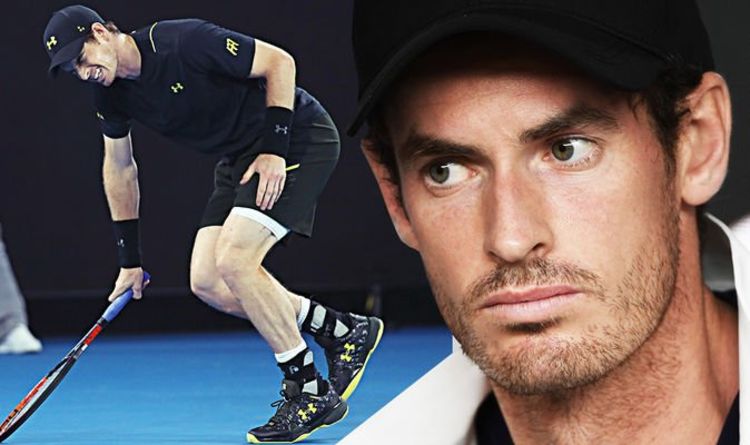 7.37pm BST19:37 6 min Norwich are playing some lovely stuff. Vrancic lifts a pass forward to Pukki, who chests it smartly into […]