Twenty of those killed in the flooding that swept through the area Saturday were confirmed dead within the city of Waverly, the county seat, the news release said. One other was confirmed dead elsewhere in the county.

Search and rescue efforts remain ongoing, the statement said, and officials are asking for the public’s help locating the missing people, including two children, according to a post on the Waverly Department of Public Safety’s Facebook page.

“We are asking that residents please stay out of neighborhoods and roadways while the rescue effort is underway,” Waverly Chief of Public Safety Grant Gillespie said in the statement.

Humphreys County Sheriff Chris Davis earlier told CNN affiliate WSMV those who remain unaccounted for are largely from an area of the county that was most heavily impacted by the rising water levels.

The deceased range from “the children to the elderly,” Davis said. He previously told the station that two toddlers were among the dead.

“They just went and got one of my best friends and recovered him. He drowned in this,” the sheriff said, growing emotional. “It’s tough, but we’re going to move forward.”

A reunification center has been opened at McEwen High School, where community members can report missing people, the sheriff’s office said.

“If you have family members missing, please provide as much information as possible, including any photos you have available,” Davis said in a statement.

Meantime, three shelters have been set up in Waverly, at the Waverly Church of Christ, First Baptist Church and Compassion Church, Humphreys County officials said.

An 8 p.m. curfew will remain in place this evening, the statement said.

Crews from Tennessee Emergency Management are on the scene and helping set up shelters for impacted residents.

The impacted counties include Humphreys, Hickman, Houston and Dickson, and drivers were urged to not attempt to cross flood roads, according to the Tennessee Emergency Management Agency.

“I want to begin by expressing my deepest condolences for the sudden and tragic loss of life due to this flash flood,” Biden said. “I know we reached out to the community, and we stand ready to offer them support.”

More than 17 inches of rain was measured in McEwen on Saturday, possibly setting a new state record for 24-hour rainfall, though the data still needs to be checked before the new record is official, according to the National Weather Service in Nashville.

Krissy Hurley, warning coordination meteorologist for NWS Nashville, told CNN that’s one-third of the yearly rainfall in a given year.

“We were getting rainfall rates of 3 inches per hour for three hours straight,” Hurley said. “It’s an unheard of, astronomical type of statistic to see after the fact.”

Meteorologists first started anticipating heavy rain for the area on Thursday. The initial forecast was about 6 inches of rain, she said, though higher amounts weren’t out of the question.

“Once things started going and developing early Saturday morning, we realized it would be a devastating event,” she said.

Steve Smith, program director and a stormspotter at Huntsville, Alabama’s WZYP, told CNN, “It looked more like a hurricane or tornado had gone through the area.”

In McEwen, Casey Hipshire told Smith she was on her roof early Saturday morning as floodwaters surrounded her home.

“It was raining all night,” Hipshire said. “But when I got up at 4:30 it was starting to really flood and it just happened so fast. By 6:30 we were on the roof of our house and hoping that we were going to make it.”

“A lot of houses are gone,” she said.

The Tennessee National Guard said Saturday night it was deploying nearly 50 soldiers to respond to the severe flooding, and that it sent a Blackhawk helicopter to the scene to assist with water rescues. Tactical vehicles and Humvees are also being used in rescue operations.

“Our first priority is to assist with getting responders access to the area and conduct rescue operations,” Maj. Gen. Jeff Holmes said in a tweet. “We’ll continue to increase the number of forces as the situation dictates and we’ll be positioning additional specialty units to respond as needed.”

The deadly flash flooding event — along with the extreme rainfall seen in New York City thanks to Hurricane Henri — are becoming more common due to human-caused global warming, scientists say. A recent UN climate report said the “frequency and intensity of heavy precipitation events have increased since the 1950s over most land area.” 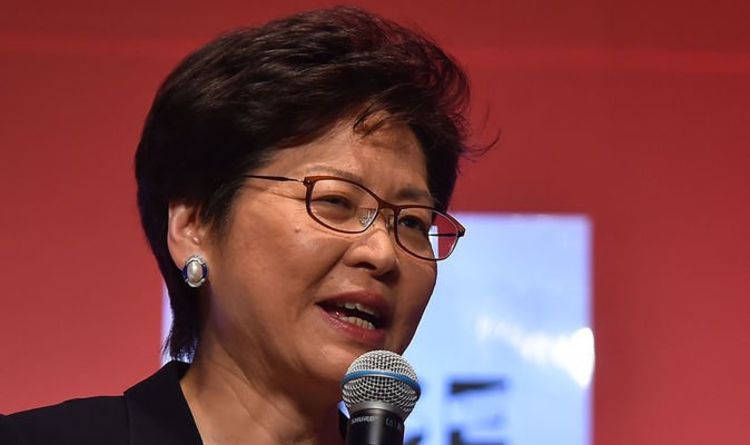 The bill would mean Hong Kong would have to extradite fugitives to the mainland of China. Hong Kongers fear the deal would open […] 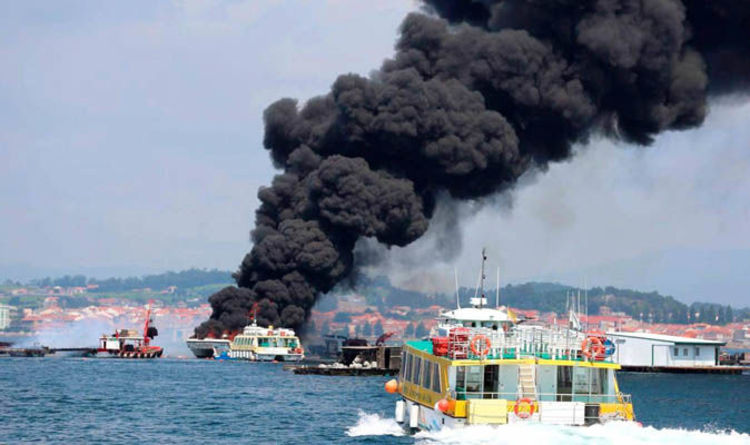 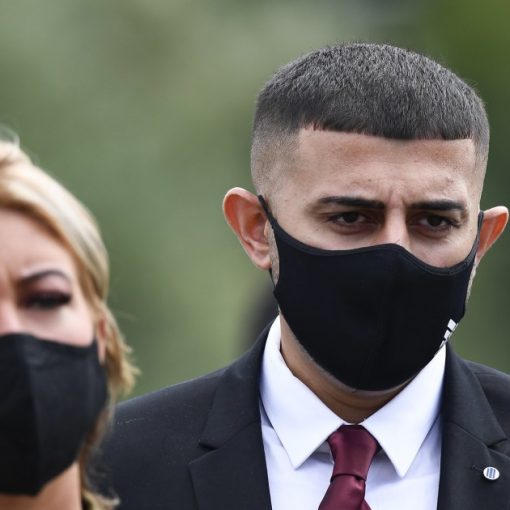 SCHOHARIE, N.Y. — The operator of a limousine company was spared prison time Thursday in a 2018 crash that killed 20 people […]