“I have informed the party’s executive committee and the nomination committee’s chairman that I want to leave the role as party leader at the party congress in November and thereafter also retire as prime minister,” Lofven said in a speech.

(This story corrects to November from September in headline and text) 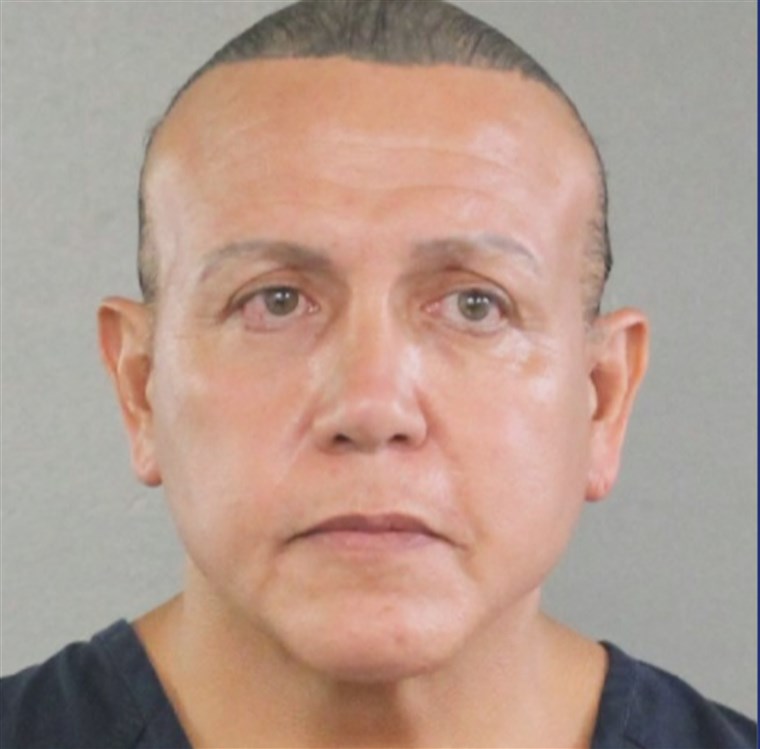 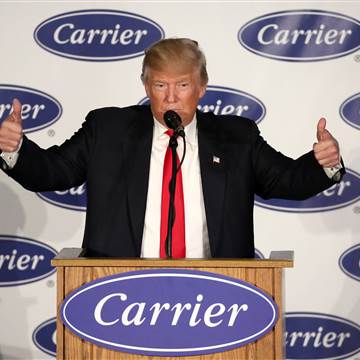 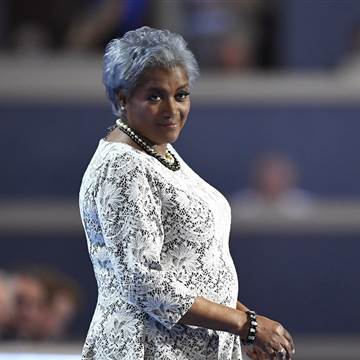