Manchester United will be looking to record back-to-back victories this afternoon when they take on Southampton.

Ole Gunnar Solskjaer’s men made an auspicious start to the season by hitting Leeds for five and could be boosted by the presence of Raphael Varane in defence, with their £42million summer signing potentially making his debut.

The scale of the task for Southampton won’t be lost on Ralph Hasenhuttl, who is anticipating a tough season after losing talisman Danny Ings to Aston Villa in the summer and being beaten in their opening game convincingly by Everton. 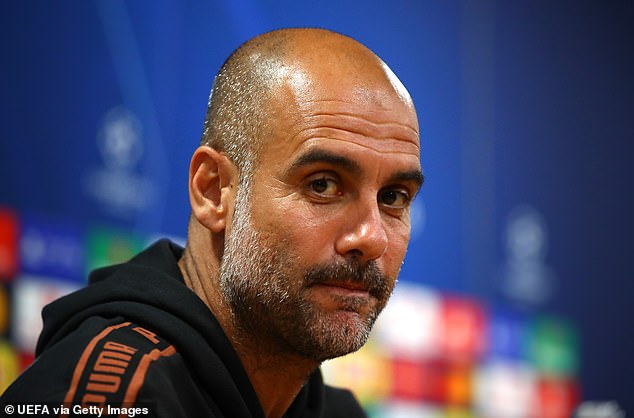 Pep Guardiola could have been talking about a family summer holiday on the Atlantic Ocean. Billeted in a nice hotel down the […] 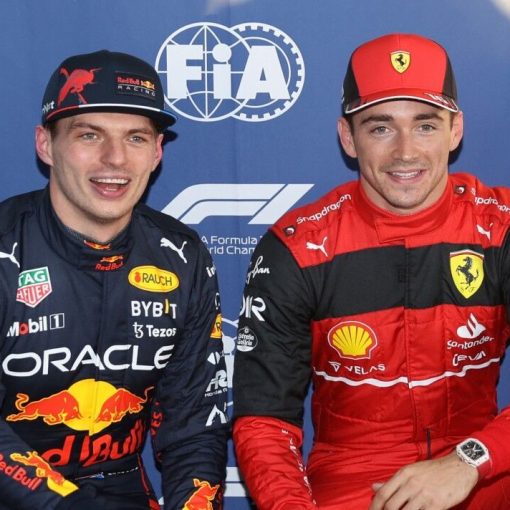 “This means that we could see the track evolve slightly less than on other circuits, as it is already well rubberized from […] 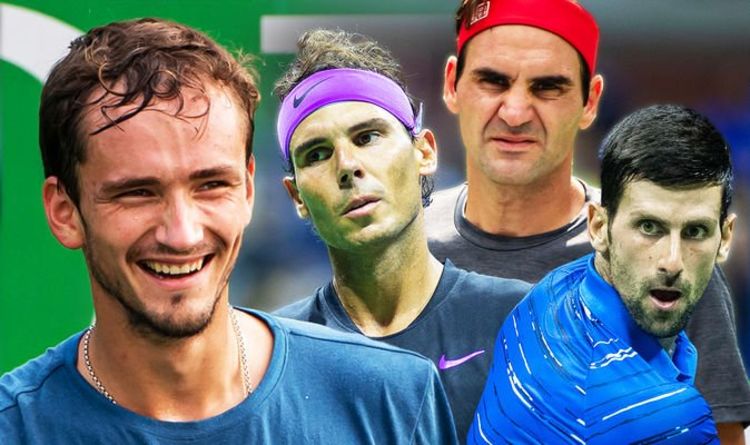 After a sparkling run of results in the summer, the spotlight will be on Daniil Medvedev to see if he can continue […] 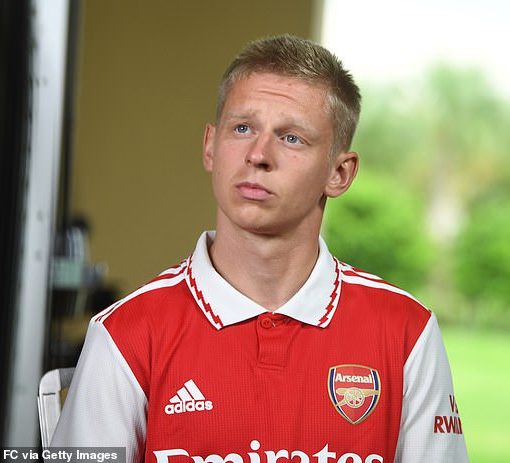