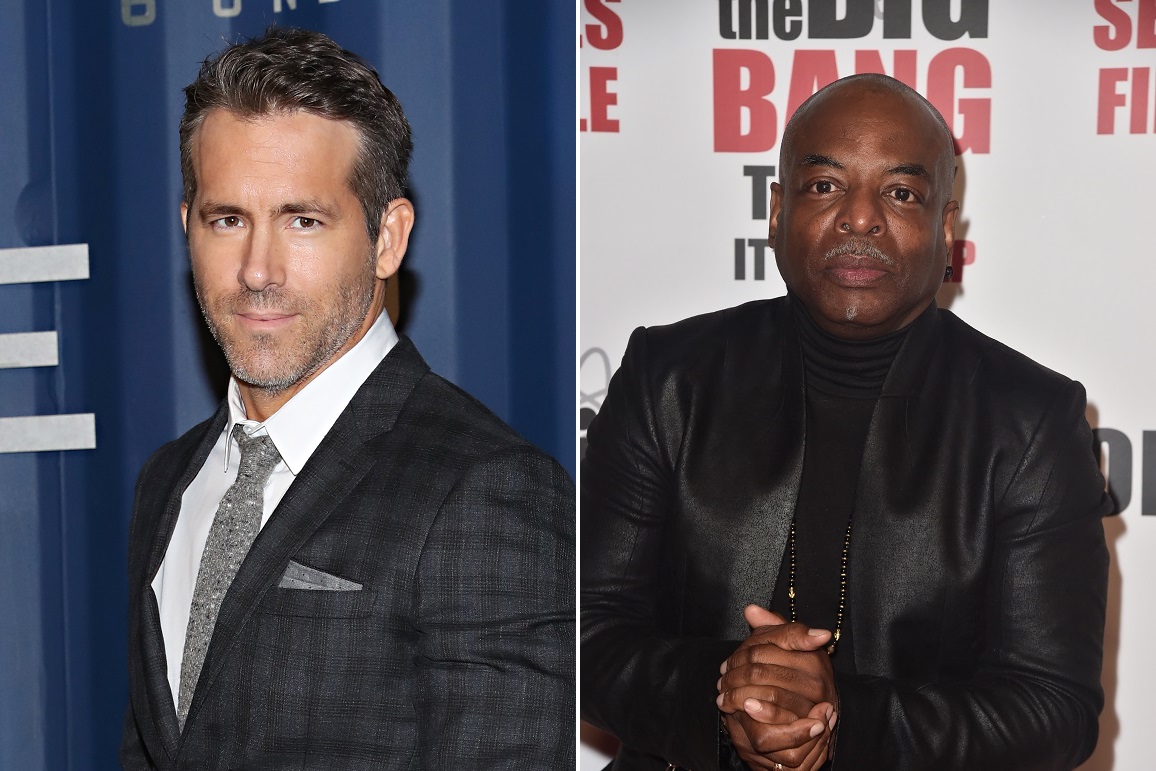 The Free Guy actor inferred as much in a post published to Twitter on Friday. In it, he shared how he identifies with Burton’s experience, given the time he himself put in to making it in the entertainment industry until he finally scored his dream project, Deadpool.

“Pretty consistently from 2013 to 2015, Deadpool would explode on Twitter with fans wanting me to play him. It was awkward, because I agreed with them. But the studio didn’t see it,” he wrote. “Ultimately, the fans won, and the rest is glorious history. I’m forever grateful. Hi @levarburton.”

Pretty consistently from 2013 to 2015 Deadpool would explode on Twitter with fans wanting me to play him. It was awkward because I agreed with them but the studio didn’t see it. Ultimately the fans won and the rest is glorious history. I’m forever grateful.

Burton has been vying to host Jeopardy! for years, even recently serving as one of a number of celebrity guest hosts, following the passing of longtime host Alex Trebek.

While Richards was among the guest hosts whose performance was assessed by Sony Pictures Television in their search for a new, permanent host, he became entangled in controversy and ended up stepping down from the role on August 20. Despite being in talks to assume Trebek’s position earlier this month, even filming one episode, lawsuits from his time as EP on The Price is Right began to surface. It was made public that Richards allegedly made insensitive comments toward, and otherwise discriminated against, models on the show.

What pushed him and the show’s producers over the edge was a report by The Ringer, which touched on sexist or otherwise offensive remarks he’d made toward female co-hosts and guests on a somewhat recent podcast he hosted between 2013 and 2014 named The Randumb Show.

Although Richards is out as host, he will continue to work on the series going forward in his role as executive producer.

Reynolds’ endorsement of the Reading Rainbow host is a huge one as his latest film continues to be a smash hit at the box office. Other celebrities who have pushing for Burton to assume the role as host on the game show include actress and comedian Yvette Nicole Brown, writer and culture critic Roxane Gay, writer-director Eric Haywood, Blindspotting‘s Rafael Casal as well as comedian and Supermarket Sweep host Leslie Jones as you can see below.

I think I might write an essay about this but… it shouldn’t be this hard for @levarburton to receive serious consideration as @Jeopardy host. He isn’t some random idea people have. He taught generations of children to read. He has real depth. He is charming and handsome.

Lol thank you but I have watch jeopardy for years I have never wanted silliness in that show that’s what I watch wheel of fortune for Pat Sajak is fucking hilarious! So that’s why @levarburton is perfect he will bring the love of knowledge we need! I’m just saying! But thanks!

Where to Stream Jeopardy! 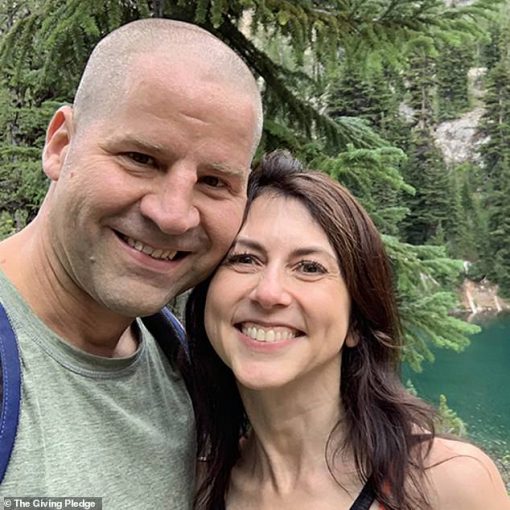 MacKenzie Scott, the ex-wife of Jeff Bezos, has married a Seattle teacher who teaches at the private school where her children are […] 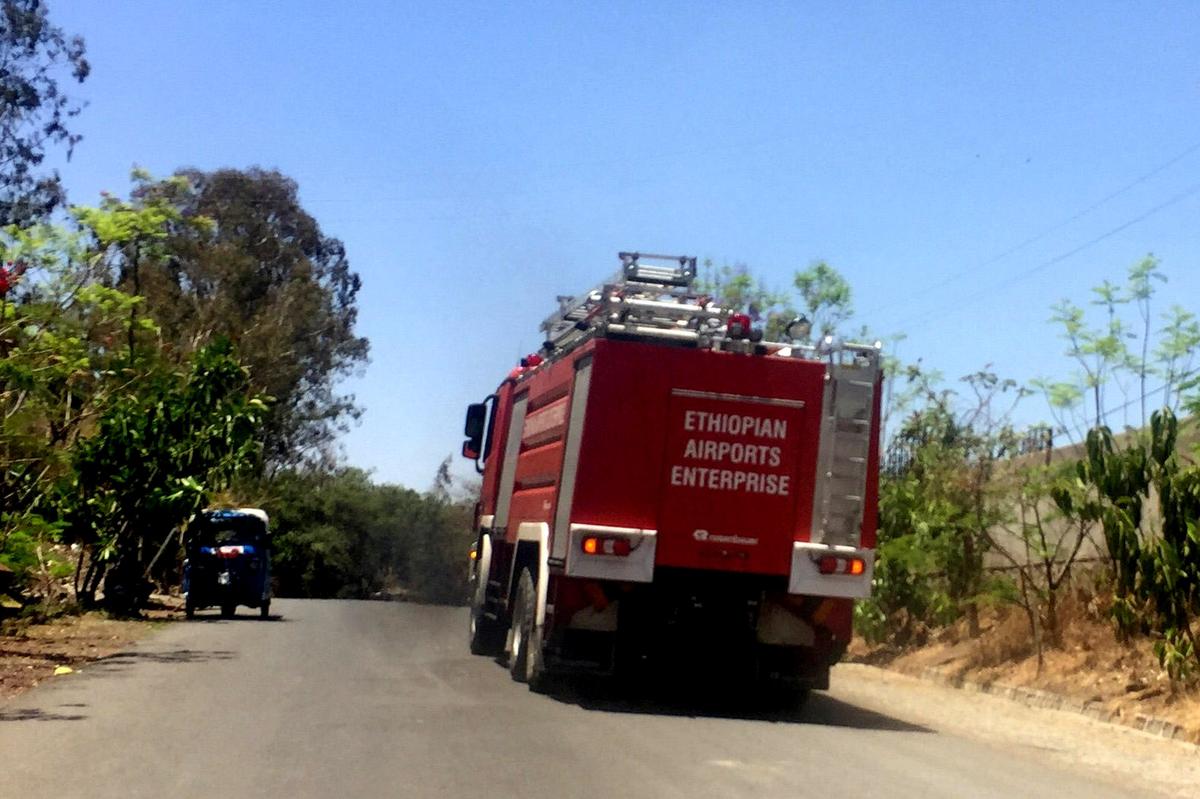 An Ethiopian Airports Enterprise fire engine drives to the scene of the Flight ET 302 plane crash, near the town of Bishoftu, […] 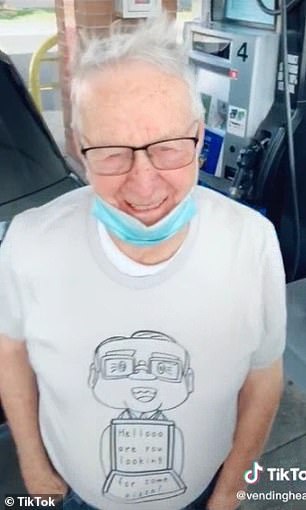