A united front against far-right groups appeared to be paying off for authorities and progressive groups in Portland, Oregon, ahead of a planned protest on Sunday.

Faced by a coalition which staged joint events on Friday, far-right organizers appeared to be in some disarray. Some promoted a new venue for their own “Summer of Love” protest. Others fell silent. Groups including the Proud Boys and Patriot Prayer, prominent in often violent protests in the city in recent years, did not promote the event.

Haley Adams, a long-time far-right, pro-Trump organizer in the Portland area, said on Telegram late on Friday that the venue for the Sunday protest, which does not have an official permit, had changed. In part, her message said “the event is to be relocated to another location to be released tomorrow”, indicating that it may be moving out of downtown Portland.

Local officials and nonprofits repeatedly identified the Proud Boys as key organizers of the event but on social media and websites associated with the group, there were few signs of direct involvement.

The Proud Boys are designated as a terrorist organization in Canada and defined by the Southern Poverty Law Center, in the US, as a hate group.

The group has been involved in large summertime rallies in Portland over the past three years, including one which saw police fire gas canisters at counter-protesters, another which saw the city close a bridge to make way for the protest, and one last September which was met by a large inter-agency police presence.

Portland government officials, who have endured criticism for alleged inaction or bias in their response to far-right protests, spent much of this week building a united response to the planned Sunday event.

On Friday the mayor, Ted Wheeler, and representatives of progressive groups including the Western States Center and Integrity First for America participated in events to promote the message that the city should, as Wheeler put it “choose love”.

At a virtual event which featured several speakers and a gospel group, Wheeler said: “Hate groups have no place here. Violence has no place here.”

Amy Herzfeld-Copple of the Western States Center said there was a direct relationship between such shows of solidarity and apparent disorganization on the right.

“We’ve seen that when broad and deep coalitions of community leaders and elected officials unite in support of inclusive democracy, bigoted far-right events often fracture and their impact on the community is blunted,” she said.

“Similarly, the right kind of public attention can put pressure on anti-democratic actors and sharpen divisions between them.”

Wheeler repeated the message of love in a press conference that also featured Portland’s police chief. Chuck Lovell warned anyone intending violence to “stay away” but added: “You should not expect to see police officers in the middle of crowds, trying to keep people apart.”

Earlier in the week, officials including Wheeler and the Oregon governor, Kate Brown, issued a joint statement condemning the “threat and use of violence against people and the destruction of property to further bigoted political or social objectives”.

Not everyone on the left was united, however. Earlier the same morning, speakers at a rally organized by groups including the Oregon Justice Resource Center (OJRC) condemned Wheeler and Lovell’s approach to rightwing protests.

Juan Chavez, an attorney with OJRC, demanded the two men resign, telling attendees: “We know that whenever the Proud Boys show up in our town, police stand up and stand by while fascists assault the community.”

Sunday’s planned protest falls on the first anniversary of a “Say No to Marxism” rally at which far-right protesters fired airsoft rounds at leftists protesting police violence, drew guns, destroyed a snack van and beat reporters.

One of the more prominent and violent protesters at that event, Alan Swinney, was arrested the following month. The self-proclaimed Proud Boys member remains in Mutnomah County jail, having pleaded not guilty to charges including assault, unlawful use of a weapon, pointing a firearm at another, and unlawful use of tear gas, stun gun or mace.

Airsoft guns are weapons designed to fire non-metallic projectiles. Last year, a Guardian investigation found their use by rightwingers to have been carefully planned. It has continued. Earlier this month a Portland man, Mark Lee, was arrested after being photographed pointing an airsoft gun at a journalist on a weekend which saw fighting between counter-protesters and rightwingers also armed with batons and chemical spray.

In response to questions about whether airsoft guns could or should be treated as firearms, a Portland police spokesperson pointed to a city ordinance which defines firearms as projectile weapons which use the “force of gunpowder or any other explosive”. The mayor’s office did not immediately respond to questions about airsoft guns.

There were some indications that at least a few rightwingers were still planning for action on Sunday. The OJRC event was briefly disrupted by rightwing YouTube streamers associated with Haley Adams. Apparent threats to local journalists circulated on social media platforms associated with the far right. 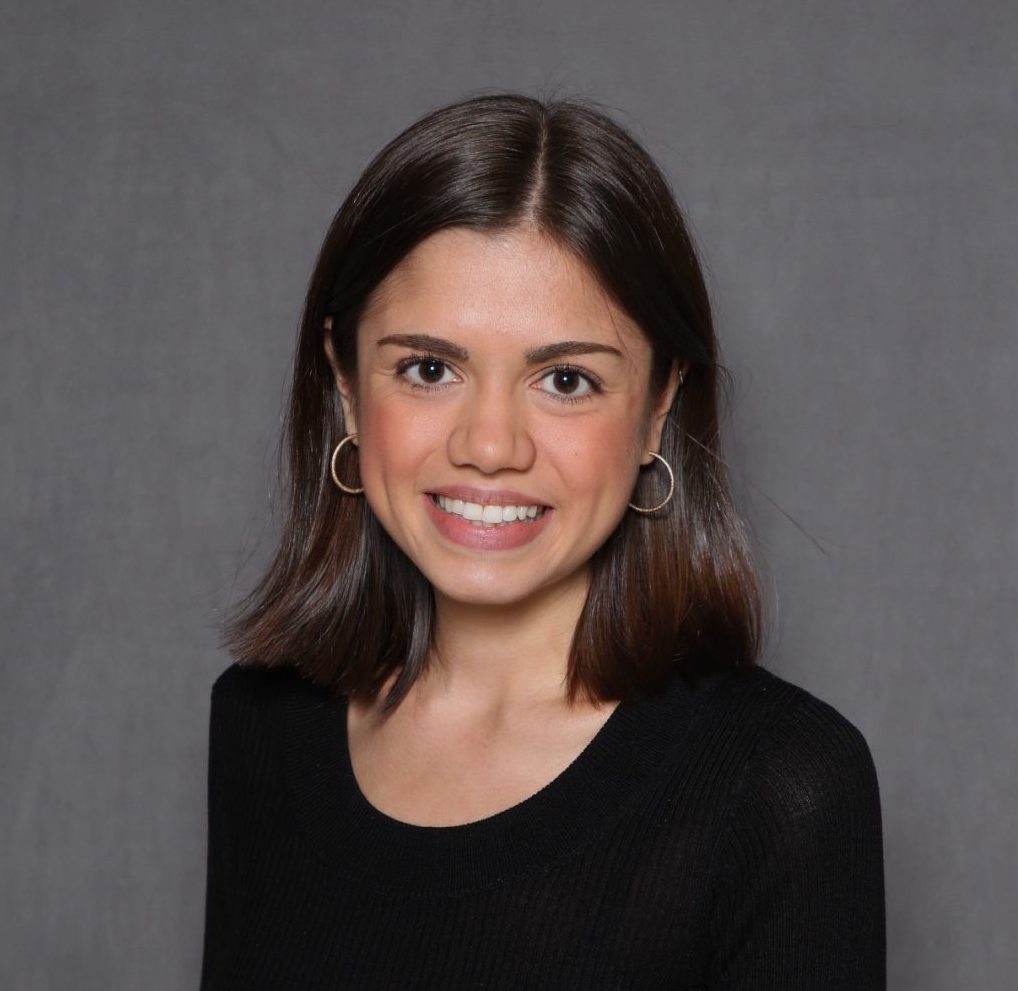 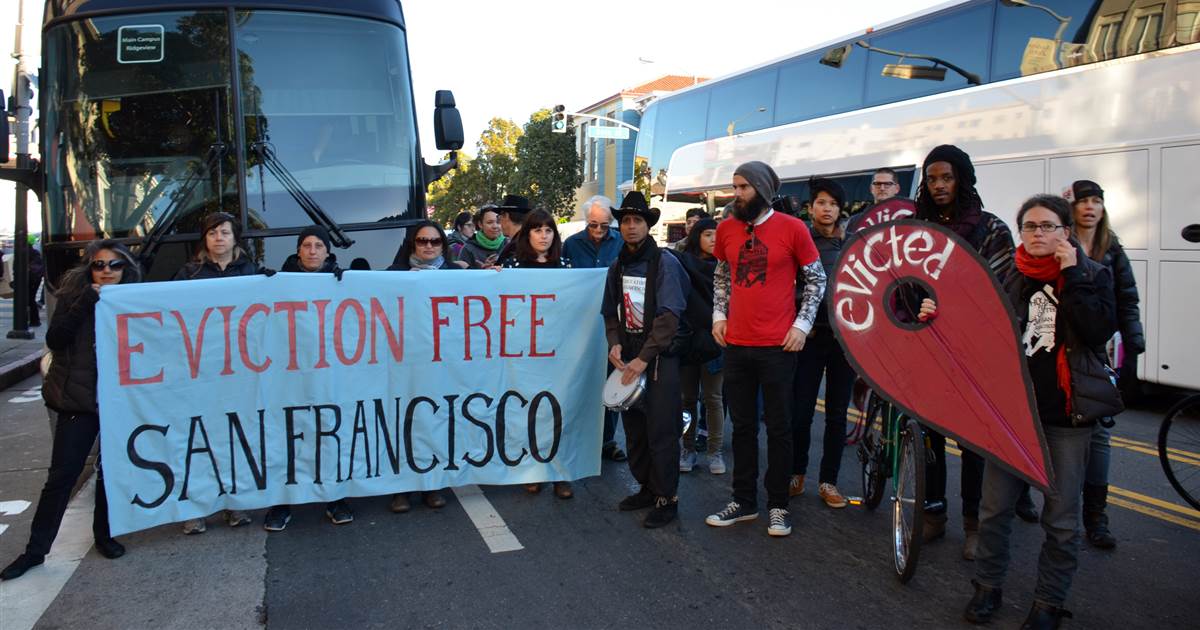 SAN FRANCISCO — When Chirag Bhakta saw a headline recently that said tech workers were fleeing San Francisco, he had a quick […] 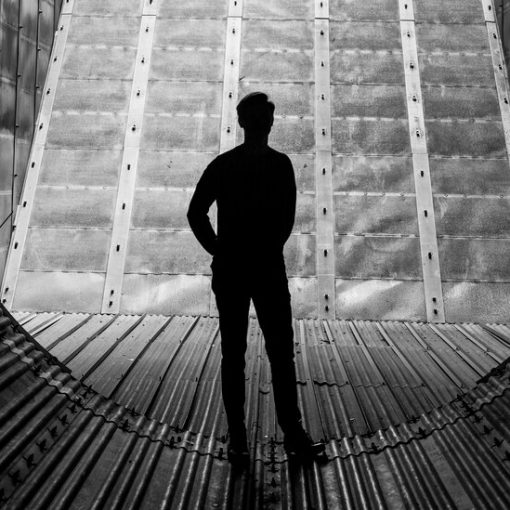 When Lisa Rich held a call with investors in March to raise money for Aurvandil Acquisition, a company that buys start-ups focused […] 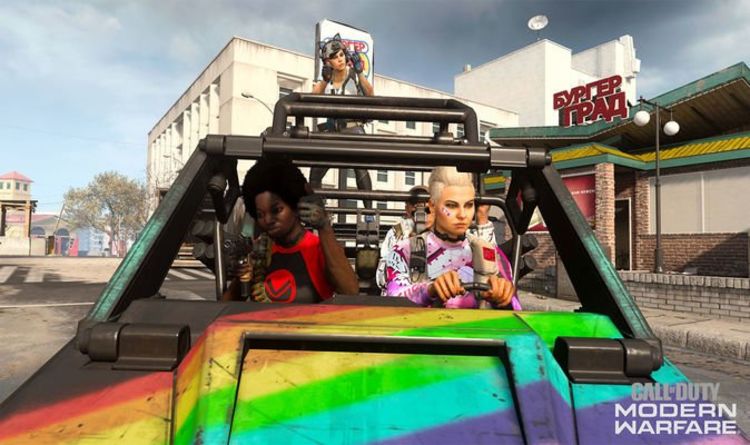 Activision has been spilling the beans about Call of Duty Modern Warfare Season 5 throughout the week, and early patch notes have […]