Henri’s anticipated landfall on Long Island or southern New England late Sunday morning or early in the afternoon is expected to pose risks to much of the surrounding area.

And even if it doesn’t hit those areas as a hurricane, it will be dangerous enough to bring damaging winds and storm surges that threaten to bring down trees and power lines along with major flooding.

A hurricane warning was in effect for much of the Long Island coast along with parts of Connecticut and Massachusetts and Block Island.

A combination of storm surge warnings and watches were in place for much of Long Island and the Massachusetts coastline, the NHC said. A storm surge warning means there is a danger of life-threatening inundation from rising water moving inland from the coastline.

“The combination of a dangerous storm surge and the tide will cause normally dry areas near the coast to be flooded by rising waters moving inland from the shoreline,” NHC forecasters said.

Superstorm Sandy made landfall in New Jersey in 2012 with hurricane force winds and devastated swaths of the Northeast, though it was a post-tropical cyclone when it came ashore.

Henri’s wind field –which is the three-dimensional radius around the storm– at landfall is expected to be a quarter of the size of Sandy’s, CNN meteorologists said.

“Henri is a much more compact storm than Sandy was when it made landfall,” CNN weather producer Robert Shackelford said.

Tropical weather warnings in the Northeast

The warnings mean these conditions are expected within 24 hours.

In Connecticut, mandatory evacuations were ordered for the coastal towns of Guilford and Branford, according to a tweet from state Rep. Sean Scanlon.

“If you live in a coastal, low-lying or area prone to historic flooding due in Guilford, evacuate now. If you live in Zone 1 or 2 in Branford … evacuate by 9pm,” Scanlon wrote. “PLEASE TAKE THIS SERIOUSLY.”

Groton Mayor Keith Hedrick also told CNN the city decided to order mandatory evacuations in some neighborhoods, and authorities will go door-to-door in those parts of town to advise residents to leave ahead of the storm.

A voluntary evacuation order is in place in Fire Island — a barrier island off the southern shore of Long Island — so residents and visitors can “leave for their own safety,” Suffolk County Executive Steve Bellone said in a Saturday afternoon tweet.

The National Guard in New York, Massachusetts, Connecticut and Rhode Island was also activated or otherwise poised ahead of the storm to help with any rescues, cleanup and other support, officials said.

In Manhattan, Central Park set a daily record rainfall of 4.45 inches Saturday, the National Weather Service said. The heavy rain edged out the previous record of 4.19 inches dating back to 1888.

Meanwhile, other areas in New York City saw 4 to 8 inches of rain, with Brooklyn receiving more than 6 inches in a 24-hour period.

Lightning in the city led officials to postpone the “WE LOVE NYC: The Homecoming Concert” in Central Park Saturday night, which was televised by CNN. The event was intended to celebrate New York City’s progress in its fight against the Covid-19 pandemic.

Across the Hudson River, neighboring New Jersey saw rain totals of 1 to 3 inches in 24 hours.

A flash flood watch remains in effect through Monday morning, with an additional 3 to 6 inches of rain expected for parts of New Jersey, Pennsylvania, New York and Vermont, with higher amounts possible.

“If you know you are in an area that tends to flood … get out of that area now, please,” Cuomo said in a televised news briefing Saturday.

Henri’s heavy rain and forceful winds may cause significant power outages, prompting energy companies to get ahead of that threat.

Eversource — which provides electric services in Massachusetts, New Hampshire and Connecticut — set up 1,500 crews to help with power restoration efforts and 500 others for tree clean up.

“They’re preparing for the hurricane at staging areas … so that they’re ready to restore power as quickly and safely as possible,” the company said in a tweet.

The Edison Electric Institute, which represents companies that provide electricity for more than 220 million Americans, said 12,000 crews from at least 29 states, Washington, DC, and Canada are being positioned to move in after the storm.

“These crews will work around the clock to restore power as quickly as possible when and where they can, provided it is safe to do so,” the institute said in a news release. 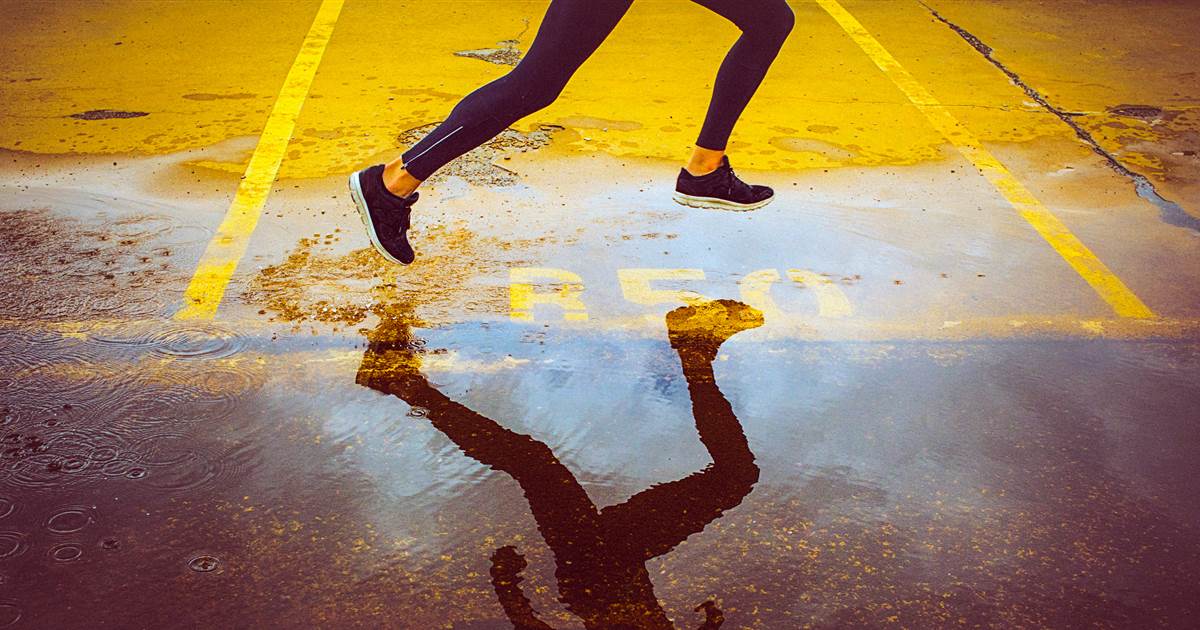 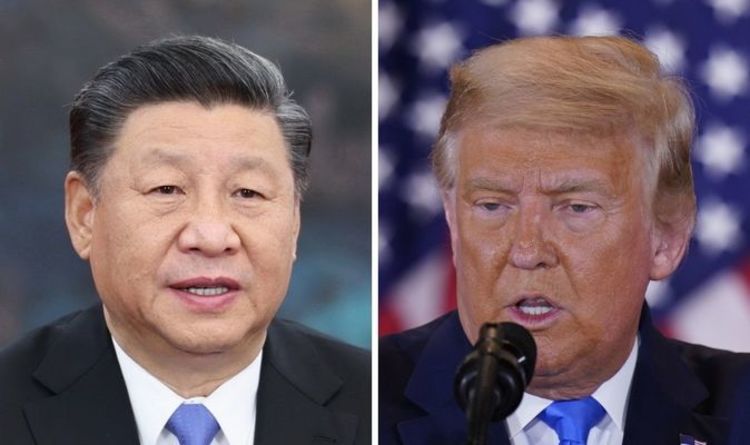 Four drone systems have now been agreed with Taiwan as part of Mr Trump’s ambitious arms deal. Since October, the US has […] 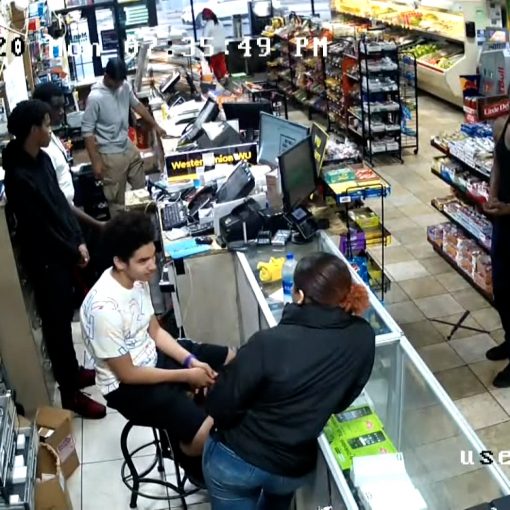 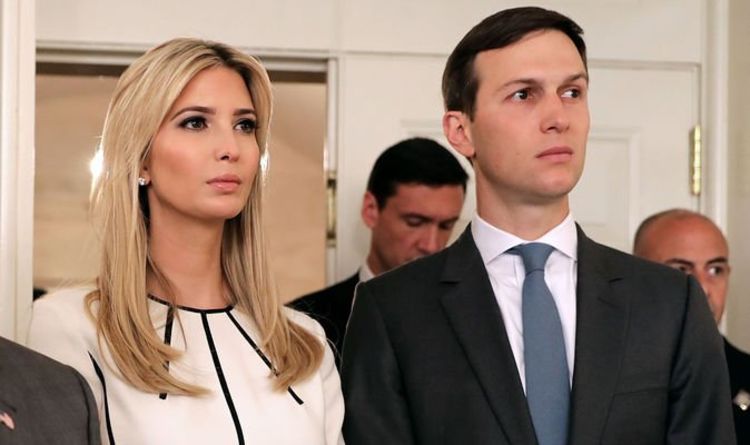 Ivanka and Jared are both senior advisers to US President Donald Trump, making them two of the most influential people in the […]