It’s safe to say that Maggie and Negan will never be friends.

In the Aug. 22 premiere of The Walking Dead, fans watched as Negan (played by Jeffrey Dean Morgan) left Maggie (Lauren Cohan) to fend for herself as a horde of Walkers descended upon their group in a subway tunnel. It was a move that came after the maybe-not-so-reformed villain called out Maggie’s leadership decisions, accusing her of being too preoccupied by his presence.

“We’re down here because up top is death,” she snapped in response in the new episode. “We’re moving fast because our kids are starving, and I’m calling the shots because that’s how everyone voted.”

Yet, Maggie went on to prove Negan’s point by pulling a gun on him and stating, “As for killing you? It’s always on my mind.”

Which is understandable, as Negan is the baseball wielding bad guy that beat Maggie’s husband Glenn (Steven Yeun) to death in the season seven premiere. Since then, Negan has done a whole bunch of stuff to get into the gang’s good graces, including killing Alpha (Samantha Morton) in season 10.

Brooklyn rapper Bobby Shmurda will be eligible for release from prison next month, the New York State Department of Corrections said on […] 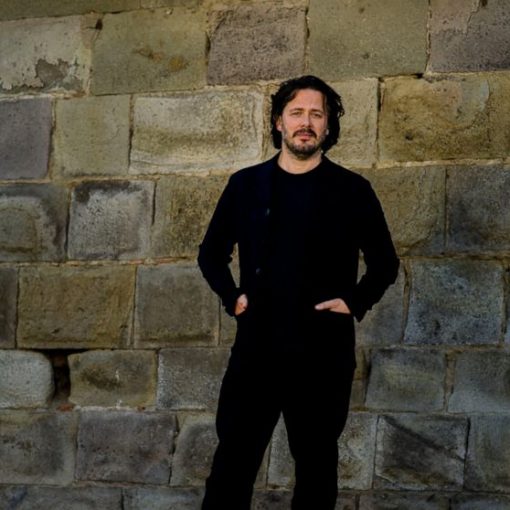 Movies from 77 countries will screen at the 2021 London Film Festival, as Britain’s leading cinema showcase welcomes mass audiences back to […] 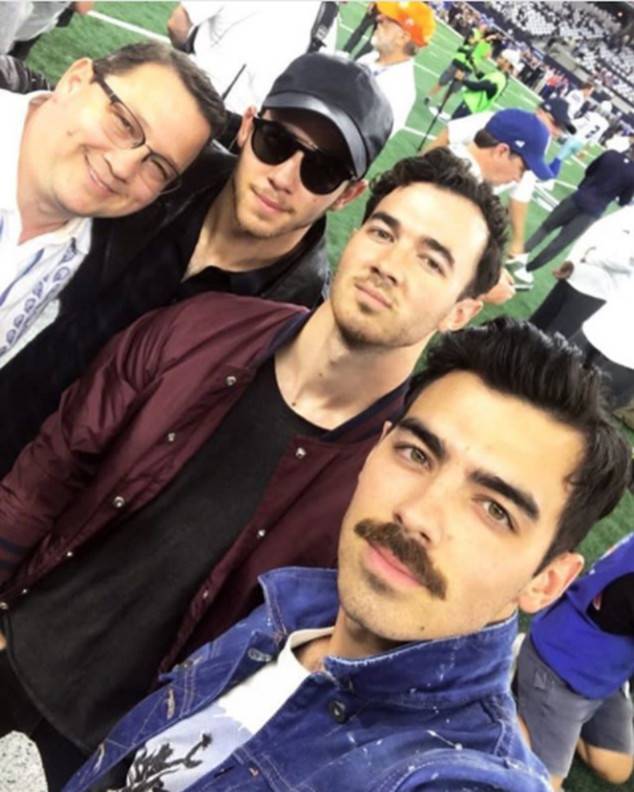 Instagram There’s nothing quite like brotherly love. It’s no secret that Nick Jonas is extremely close to his three brothers. After all, […]

Stardew Valley – the hit indie farming game – will finally be arriving on the Nintendo Switch today. The release date for […]