That really was a horse, not a Bronco or a Mustang, taking up the No. 1 lane on Highway 41 in Kentucky.

Bold and Bossy was minutes from starting her first-ever race Saturday afternoon at Ellis Park in Henderson when the horse in front of her started “bucking and playing,” said trainer Michael Ann Ewing.

The ruckus caused her to fall, get up and bolt without rider Miguel Mena holding on anymore, Ewing said.

With people running after her and some using pickup trucks to chase the 2-year-old, Bold and Bossy ran for miles, lost a couple of shoes and finally appeared to run out of gas on the highway after 30 minutes, Ewing said.

A couple of Ellis Park horsemen and police officers secured her and calmed her down, she said.

“They dumped water on her,” Ewing said. “Gave her water out of their hands. Unsaddled her.”

The filly was cramping up badly even though the temperature was only in the mid-70s. But with the humidity, the heat index was at 80 degrees, according to the National Weather Service.

Luckily, Bold and Bossy was not struck by any cars, and a veterinarian was administering liquids to her back in her stall, making Ewing think the horse would be fine.

Although Ewing said she didn’t know whether the horse would ever race, one thing was clear: “Apparently, she can run.” 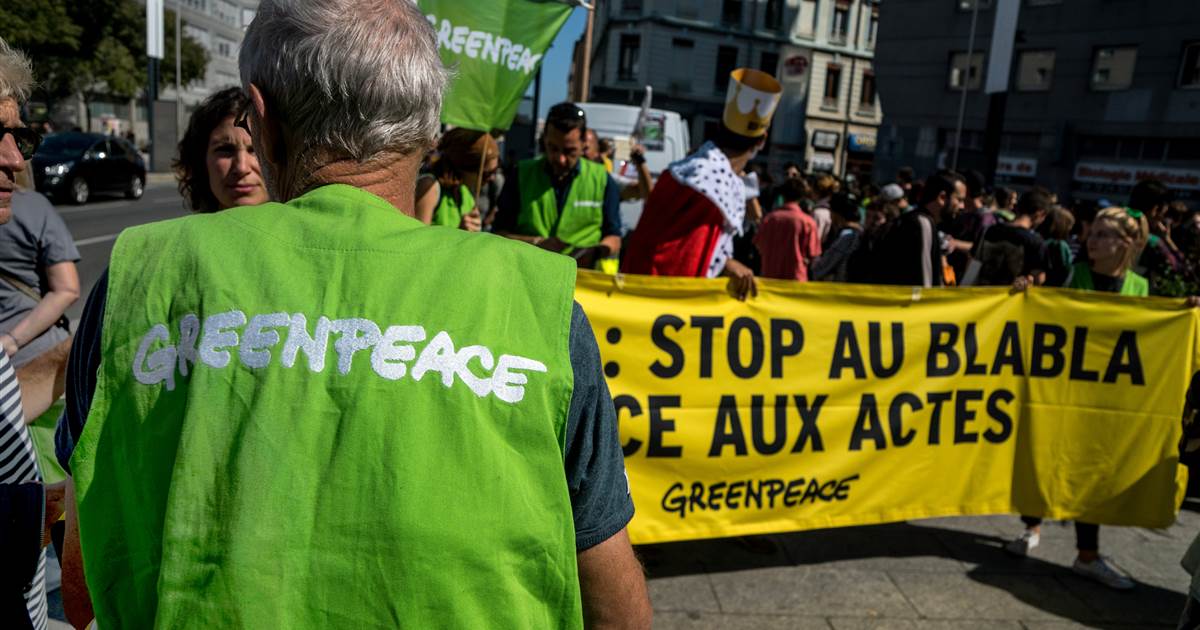 Greenpeace is not happy that its advertisements were found on YouTube videos featuring climate change denialism and misinformation. The environmental nonprofit on […] 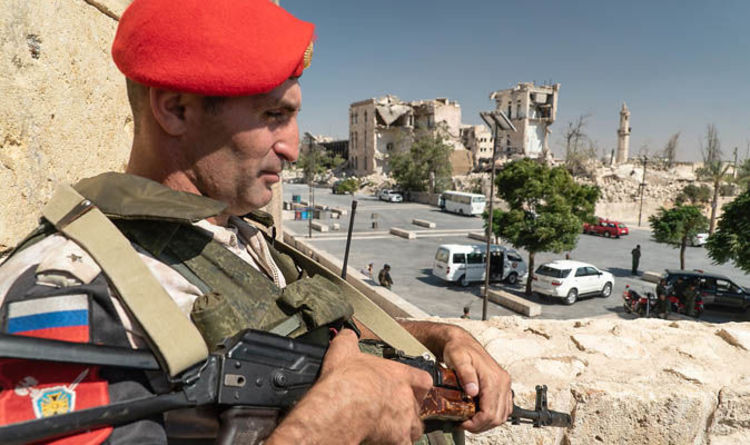 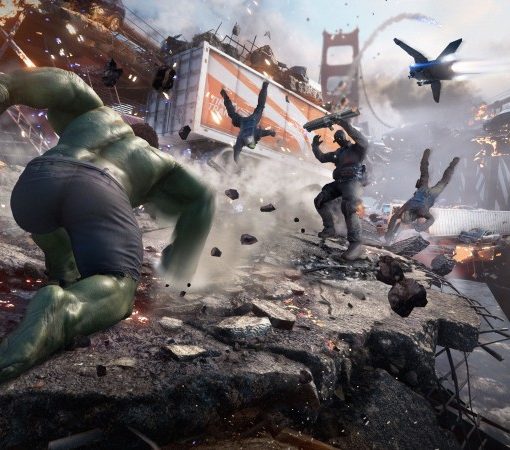 When Marvel’s Avengers was first unveiled, many were quick to point out that the characters and skins looked like knock-offs of the […]