Incoming Gov. Kathy Hochul must soon consider whether or how hard to push for the Empire Station Complex, former Gov. Andrew Cuomo’s hotly contested proposal to replace much of the low-rise Penn Station area with 10 new skyscrapers.

Hochul has received a confidential memo from an advisory panel set up by Cuomo with recommendations to somewhat scale down several of the proposal’s most hot-button aspects, according to a well-positioned source.

It would reduce permissible density of some new buildings, put several condemnations on hold and include more public space. The idea is to defuse uproar over some of the plan’s most bitterly opposed features in the interest of getting certain other, more urgent aspects off the ground.

The proposal might be the biggest New York City issue for Hochul, a life-long Upstater, to tackle as she takes up the gubernatorial reins.

Although she worked with Cuomo on what’s known as the General Project Plan, the extent and depth of her commitment to it isn’t yet clear. Will she put her newfound clout behind the city’s most landscape-changing real estate upheaval in generations?

“You are asking the $64 question,” said Evan Cooper, a manager for landowner Arnold Gumowitz who vowed not to give up his 421 Seventh Ave. building — which stands in the heart of the area proposed for massive redevelopment. (Gumowitz was traveling and unable to comment directly.)

It’s actually a $306 billion question – the estimated cost of the Empire Station Complex  if fully built.

“At a minimum, the change in governors should delay the project,” Cooper said.

“We feel a new, prudent governor will want time to examine” the objections Gumowitz and others have raised, Cooper said. “She will have to act promptly before it proceeds to public hearings next month.”

The plan would redevelop what the Empire State Development Corp. regards as a “blighted” area of the lower West 30s, home mostly to prewar buildings and small businesses, into a state-of-the-art commercial hub, and to use revenue it would generate to  create an entirely new Penn Station.

Real Estate Board of New York president James Whelan called the Complex “integral to the city’s recovery efforts. It’s essential that elected  officials, the public sector and the private sector work together and prioritize advancing this project.”
But critics call it a boondoggle. They say it’s absurd to demolish viable older buildings – including the now-closed Pennsylvania Hotel, a Touro College facility and a 140-year-old Baptist church — to make way for shiny skyscrapers at a time when Manhattan has a record-high surplus of vacant offices.

Real estate insiders gave the momentous proposal a more than fighting chance of approval with Cuomo — who was the prime mover behind infrastructure projects such as the new Tappan Zee Bridge (now renamed for his father Mario Cuomo) and Moynihan Train Hall attached to Penn Station.

His unexpected departure raised questions as to whether it would spell the end to his Empire Complex vision.

“I don’t think it would, said CBRE global brokerage head Stephen B. Siegel.  “Vornado is all in on the project, and how many revenue-, job-producing projects can the state find a reason not to support?”

Vornado owns most sites in the area and would build at least five of the proposed new towers, which would likely enjoy tax breaks. Vornado chairman Steven Roth donated more than $384,000 to Cuomo’s election campaigns – which raised conflict-of-interest questions.

In the face of strong opposition, the  state legislature trimmed the plan’s sails in April by limiting a preliminary $1.3 billion bond  issue to be used  only for expanding Penn Station or other transit projects “and not for above-grade development.”

Kathryn Wylde, president of The Partnership for New York City advocacy group, said, “Cuomo’s departure will likely delay the current plan, which was a long- term vision.” But she forecast that the need to “accommodate and pay for expanding the footprint of the [nearby transit hub including the Gateway rail tunnel]   will inevitably resurrect some version of the Cuomo plan.”

Mitchell Moss, professor of policy and urban planning at NYU, who called the plan “fundamentally flawed,” said, “But as a general rule, New York State governors always try to become developers in New York City since it provides them with an excuse to leave Albany,  with less than 100,000 population, and play on the world’s best stage.” 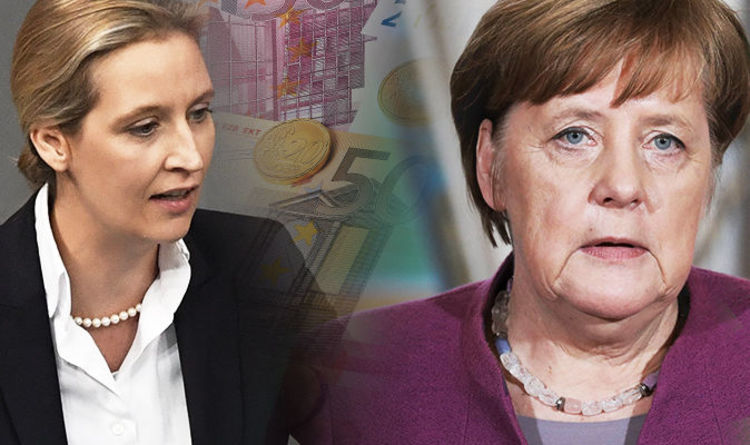 The critically acclaimed actor spoke with Winfrey on Apple TV+ for his first interview since announcing that he is transgender. Discussing his […]