A fresh lineup of free games is coming to Xbox One and Xbox Series X in September, courtesy of Microsoft.

Last month saw the tech giant provide a nice mix of titles, but none of which included an Xbox Series X optimised game.

It’s unclear what is coming next as part of the Games With Gold programme, but the good news is that all of the included titles will be playable on last-gen and next-gen consoles.

The tech giant will be unveiling its free Games with Gold games for September 2021 very soon, although we don’t have an exact date. Unlike Sony’s PS Plus announcement, there is no fixed time to expect the news to be shared.

Last month saw Microsoft reveal its plans for August on the 28th, and there seems a good chance something will happen around the 30th.

As always, making predictions for Games with Gold is a difficult task, as there are so many titles to choose from.

Highlights from 2021 include Little Nightmares, Dungeons 3 and Gears 5, which remains one of the only Xbox Series X optimised games released for subscribers.

And gamers want to know if Microsoft will be offering something for Xbox Series X owners in the near future.

Games that would prove very popular as part of Games with Gold include titles like Halo: The Master Chief Collection, Minecraft Dungeons, State of Decay 2, and Grounded.

However, for gamers who were hoping to try out a new optimised Xbox Series X game, this weekend features a free trial of Hood Outlaws.

This is available to enjoy until the morning of Monday, August 23, alongside I Am Bread and Elder Scrolls Online.

“Experience Hood: Outlaws & Legends and execute the perfect heists with friends. Matchmaking in opposing teams of four, choose your character based on your preferred playstyle or what best fits your team’s strategy – cooperation is key for victory in Hood’s nail-biting matches.

“Enjoy PvPvE gameplay and the newly-introduced co-op PvE mode, State Heist. To celebrate the occasion get 40% off on the game in the Xbox Store. The Year 1 Edition is also available at 25% off, which includes three seasons of content with Season 1 beginning in just a few weeks! We are all Outlaws, but this weekend we will become Legends.” 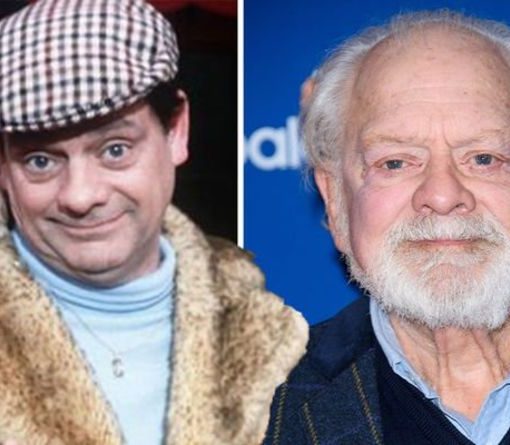 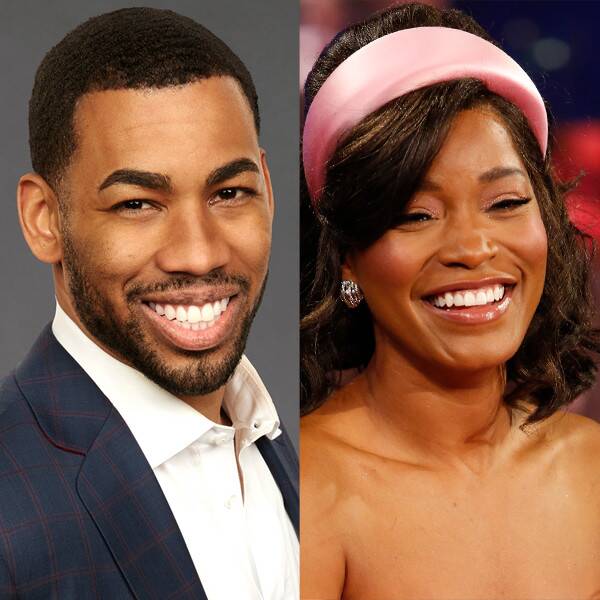 New Hollywood couple alert?! Not so fast! Mike Johnson has made the rounds since first coming on the scene as a contestant […] 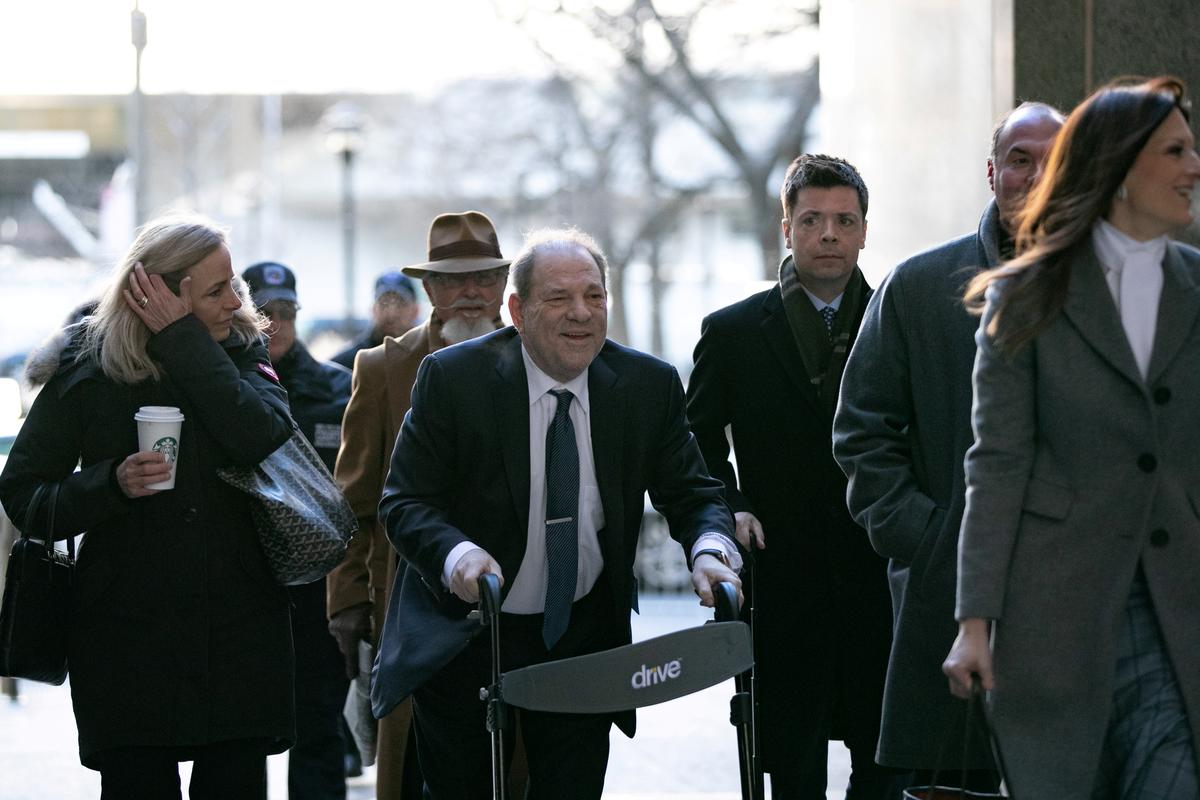 (Reuters) – Harvey Weinstein, who is serving a prison sentence for rape, has no symptoms of the coronavirus, his spokesman said on […] 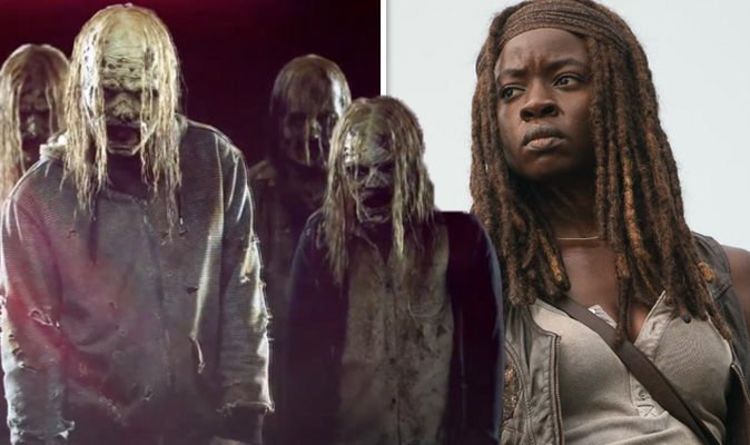 The AMC series is set to air its mid-season premiere in the US in just a few days. But first the network […]