Chelsea will go into today’s match with Arsenal looking to make it two Premier League wins from two. Thomas Tuchel’s side won 3-0 against Crystal Palace last time out, turning on the style at Stamford Bridge. And they’ll be hoping for a similarly positive result today.

Chelsea were excellent in their victory over Palace last weekend.

Marcos Alonso opened the scoring in the 27th minute, with the Spain international putting talk of a potential departure behind him to find the net.

Christian Pulisic then doubled Chelsea’s lead in the 40th minute, getting off the mark in the process.

And Trevoh Chalobah then struck in the second half to add gloss to a positive afternoon at the office for Tuchel’s team.

Now, Chelsea will lock horns with Arsenal at the Emirates Stadium looking to build on last week’s result and put their fierce rivals to the sword.

So Express Sport will now take a look at the three players bothering Tuchel when it comes to starting the match this afternoon.

Chelsea decided to leave Reece James on the bench against Palace last week, given he’d only just returned to training following his exploits at Euro 2020.

So he’s another player on Tuchel’s mind ahead of today’s match with Arsenal.

Cesar Azpilicueta didn’t put a foot wrong last weekend and hasn’t throughout the majority of his time at Stamford Bridge, having been at the club ever since 2011.

Yet the Spain international lacks the same offensive threat at James, whose surging speed could be vital.

Tuchel will need to get this decision right. Does he go with the emerging youngster or experienced veteran? We’ll have to wait and see…

But the Blues are seriously tempted to start their record signing when they face off against Arsenal this afternoon.

Chelsea do, normally, like to ease players into life in the Premier League.

Yet with Lukaku already having plenty of experience, it’s expected that he’ll lead the line.

The Belgium international is poised to wear the No 9 shirt, too, following Tammy Abraham’s departure to Roma.

Tuchel has admitted he’s looking forward to today’s match, saying: “We had a pre-season match without all the fans but we could feel the atmosphere and energy this derby can produce.

“It’s always a tough one, always a tight one. They had a bit of a rough start now and from their perspective, it can be a help that a big rival from within the city arrives now.

“It can create a situation that helps them stick together and try to win the crowd over with a strong performance.

“We have to push our standards to the limit, let’s see where our limit is. We want an intense came, we want rhythm and a confident game on and off the ball.

“This is what we’re looking for. Anything else other than a tough game will be a big surprise.” 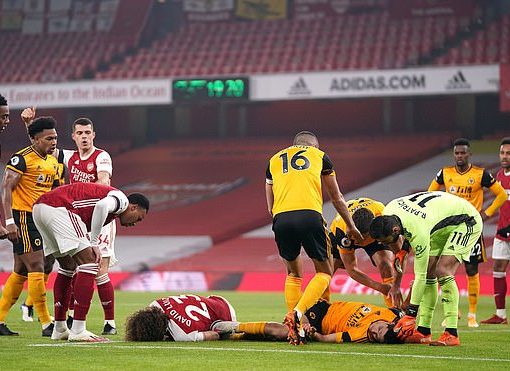 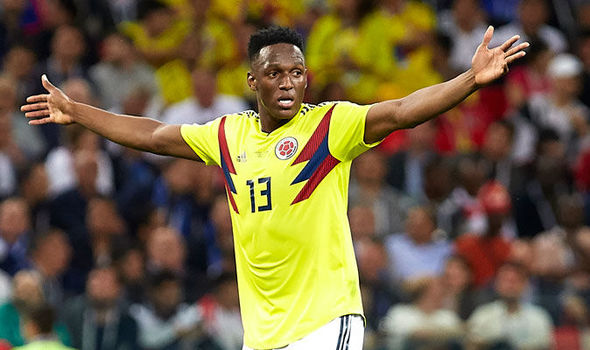 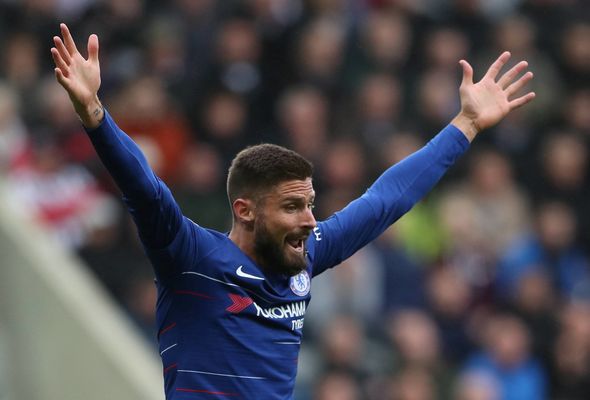 Chelsea kept up their 100 percent start to the Premier League season by snatching a 2-1 win at a stubborn Newcastle, grabbing […]