President Biden’s shoddy withdrawal from Afghanistan has irrevocably sullied America’s reputation. Even opponents of continued occupation have been horrified at the indefensible manner in which this extraction was done.

But it’s also worth stepping back from the immediate Biden-orchestrated debacle to focus on the broader lessons we can glean from this unceremonious end to America’s longest-ever war: To wit, America must put aside the hopeless project of nation-building once and for all.

The US-led war in Afghanistan — the earliest and, initially, highest-profile theater of the sprawling George W. Bush-era “War on Terror” — commenced in October 2001, less than a month after the 9/11 terrorist attacks.

The invasion was supported overwhelmingly in the aftermath of the Taliban’s harboring of al Qa­eda and refusal to extradite 9/11 mastermind Osama bin Laden. The 2001 Authorization for Use of Military Force, signed into law on Sept. 18, 2001, passed 98-0 in the Senate and 420-1 in the House. The AUMF granted Bush (and subsequent presidents) the authority to deploy “necessary and appropriate force” against those who “planned, authorized, committed or aided” the 9/11 terrorist attacks.

The philosophical impetus for this ultimately failed attempt to export Western-style Madisonian democracy to a faraway tribal Islamic land was encapsulated in Bush’s second inaugural address, a paean to neoconservatism: “Eventually, the call of freedom comes to every mind and every soul. We have confidence, because freedom is the permanent hope of mankind, the hunger in dark places, the longing of the soul.”

What utter, hubristic and, we can now say, deeply costly tripe.

At the very latest, the justification for the US presence in Afghanistan should have ended with the successful May 2011 raid of bin Laden’s compound in Abbottabad, Pakistan — a daring and spirited military mission launched from Afghanistan. It is unclear (at best) whether a pronounced American institution-building and counterinsurgency military presence in Afghanistan was necessary for the successful execution of the bin Laden raid but, even assuming it was, that raid now happened over a decade ago.

What on earth has been the purported American strategic goal in Afghanistan since then? Why would we waste blood and treasure trying to sculpt a Montesquieu-esque separation-of-powers regime out of a deeply impoverished, geopolitically unimportant hellhole halfway around the world?

The fall of Kabul, much like the failed Iraq War and the fall of Saigon before it, ought to serve as a scathing wake-up call for the myopic denizens of our foreign-policy and military establishments, as well as the American ruling class more generally.

Egg on the face of our generals, so confident that the US could adequately train those in a tribal land to build and fight for a mostly fabricated nation-state, only to see Kabul fall within days of American withdrawal.

Egg on the face of the politicians who repeatedly supported doubling down on this boondoggle, and who must now prepare themselves to tell Gold Star families that, yes, their loved ones did indeed die in vain.

Egg on the face of the armchair intellectuals and think-tank pundits who promoted the notion that “we fight the terrorists there so that they don’t harm us here” — apparently oblivious to the fact that 9/11 was first and foremost an immigration-vetting failure, given the plane hijackers who trained here and then committed their dastardly deeds on (often expired) visas we all-too-happily doled out.

Foreign-policy isolationism is, and always will be, naive for a power such as the United States. But neoconservatism is equally naive. We need a prudent, hard-headed, national-interest-oriented foreign policy that secures the American way of life without falling prey to delusions of grandeur. It’s time for a late-stage empire to sober up a bit and refocus on building a functioning nation-state here on the home front. 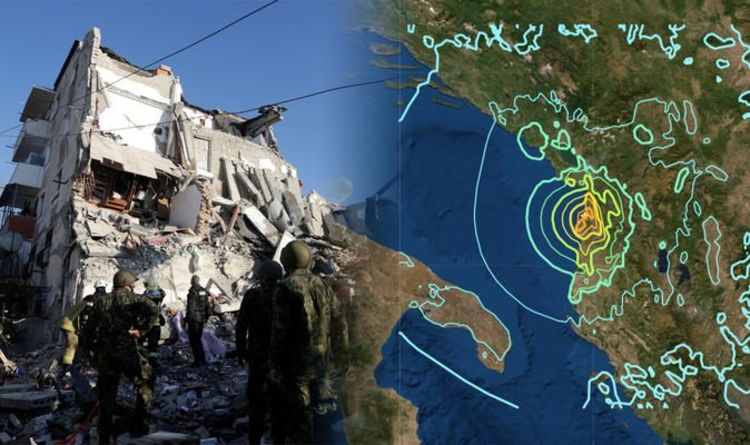 The magnitude 6.4 earthquake struck 19 miles (30km) west of the capital Tirana shortly before 4am local time (3am GMT) at a […] 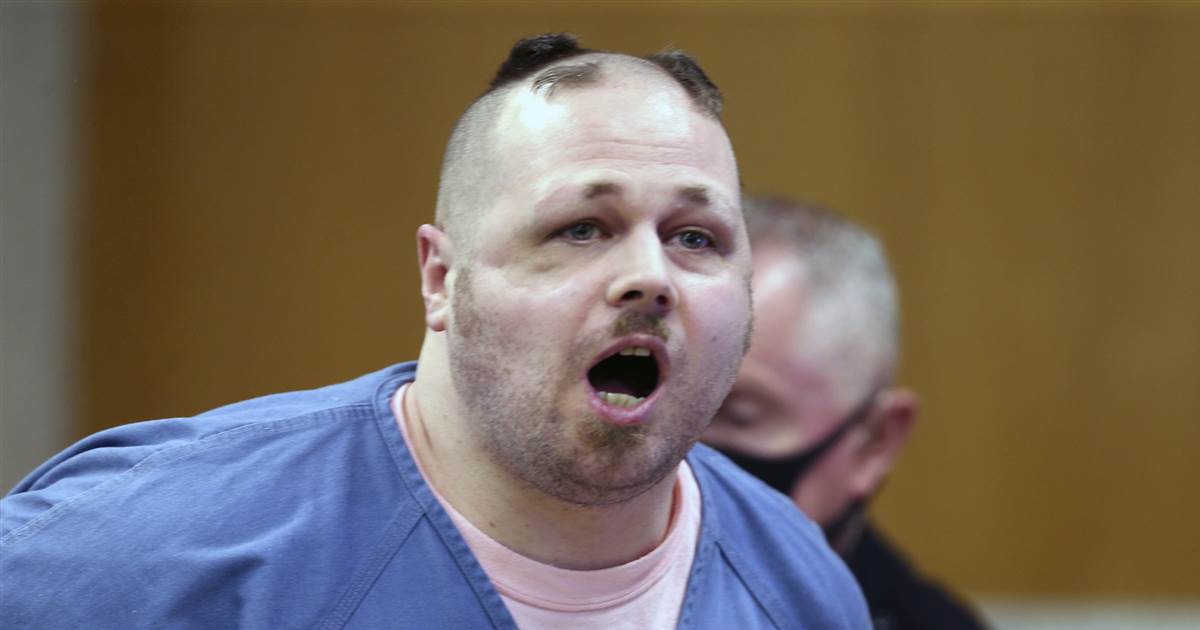 SHANGHAI, Aug 23 (Reuters) – Chinese bourses have halted more than 40 initial public offerings (IPOs) in Shanghai and Shenzhen amid a […] 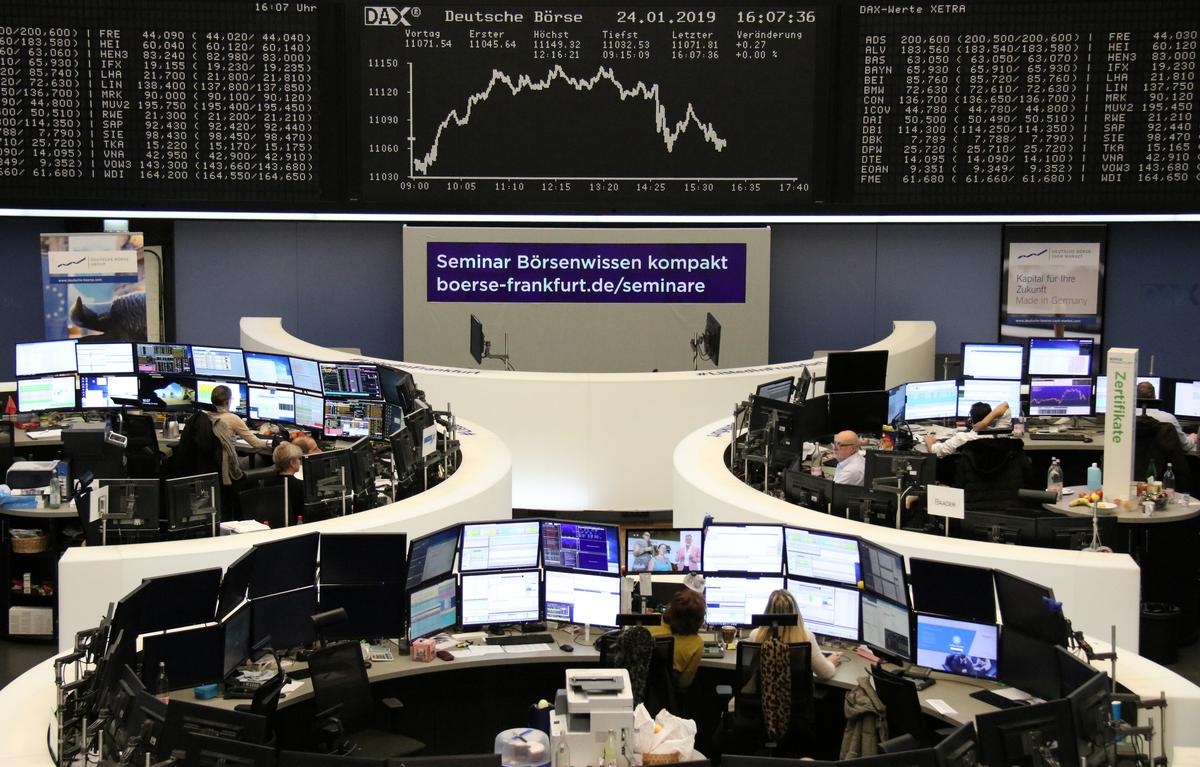