Anti-Taliban resistance has erupted close to the Afghan capital Kabul, amid signs that the conflict is far from over, with 30 Taliban fighters killed. The Taliban seized control of the country last week following the collapse of the national army. However, CGTN’s Zmaryalai Abasin said that the Afghan resistance fighters have seized several districts just 70 miles north of Kabul.

Armed groups have driven the Taliban militants out of at least three districts in the first military assault on Afghanistan’s new rulers.

The fighters are now requesting weapons and ammunition from the US and its Western allies.

Mr Abasin said: “They have besieged the Taliban forces in northern provinces, particularly in Panjshir and Baghlan province.

“At least three districts have collapsed to these resistance forces.”

He continued: “Already they have confirmed they will combat the Taliban and they have asked for us and western support with weapons and ammunition.

“There are also reports of injuries and fatalities among the Taliban due to ongoing clashes.”

It is thought that anti-Taliban forces killed about 30 fighters during the recent battles.

These images on the border of Panjshir show five Afghan military helicopters and tens of Humvee vehicles.

John Simpson, the world affairs editor of BBC News, also confirmed that “a number of generals, their staffs and some soldiers” have gathered in Panjshir Valley.

There is speculation that prominent Afghan politicians are regrouping in the Panjshir Valley after vice president Amrullah Saleh tweeted his support for Mr Massoud.

He also said: “I will never, ever & under no circumstances bow to Taliban terrorists. I will never be under one ceiling with the Taliban. NEVER.” 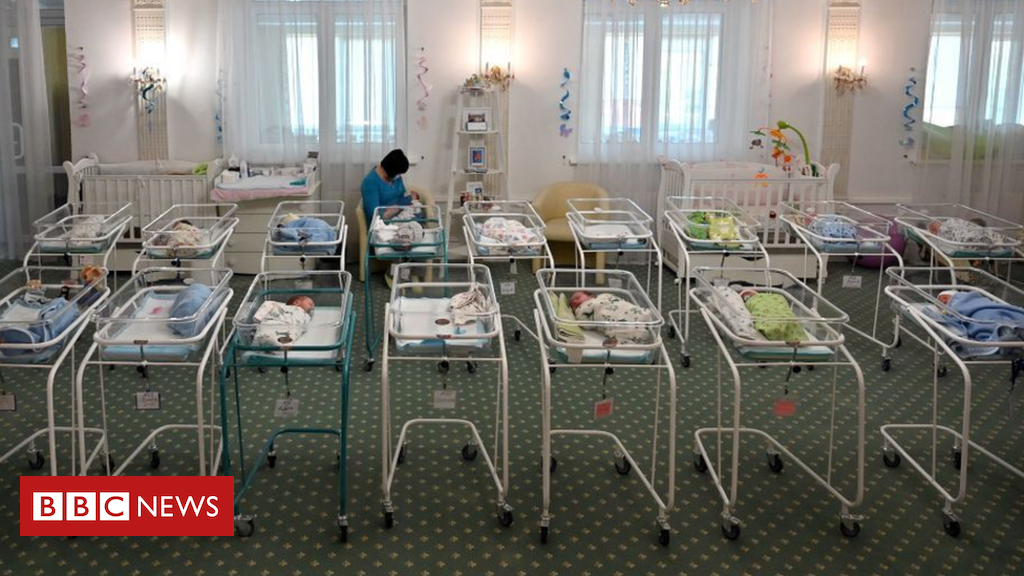 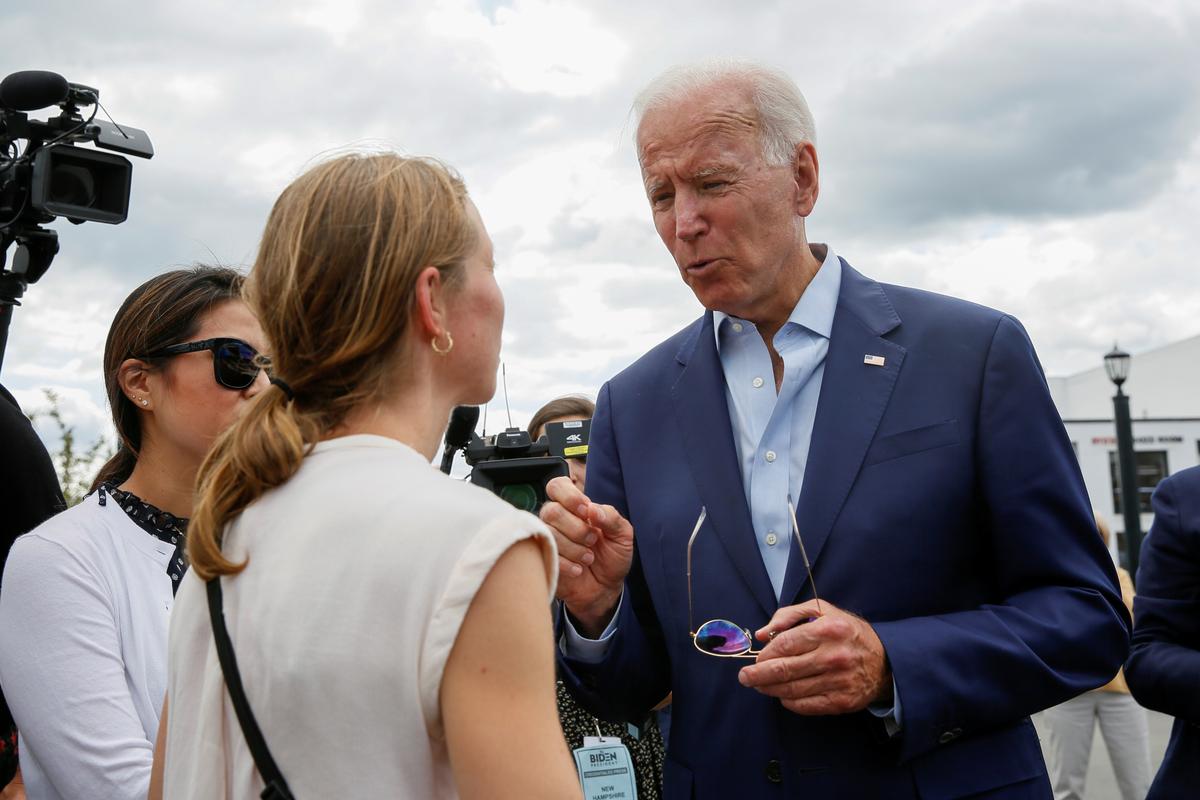 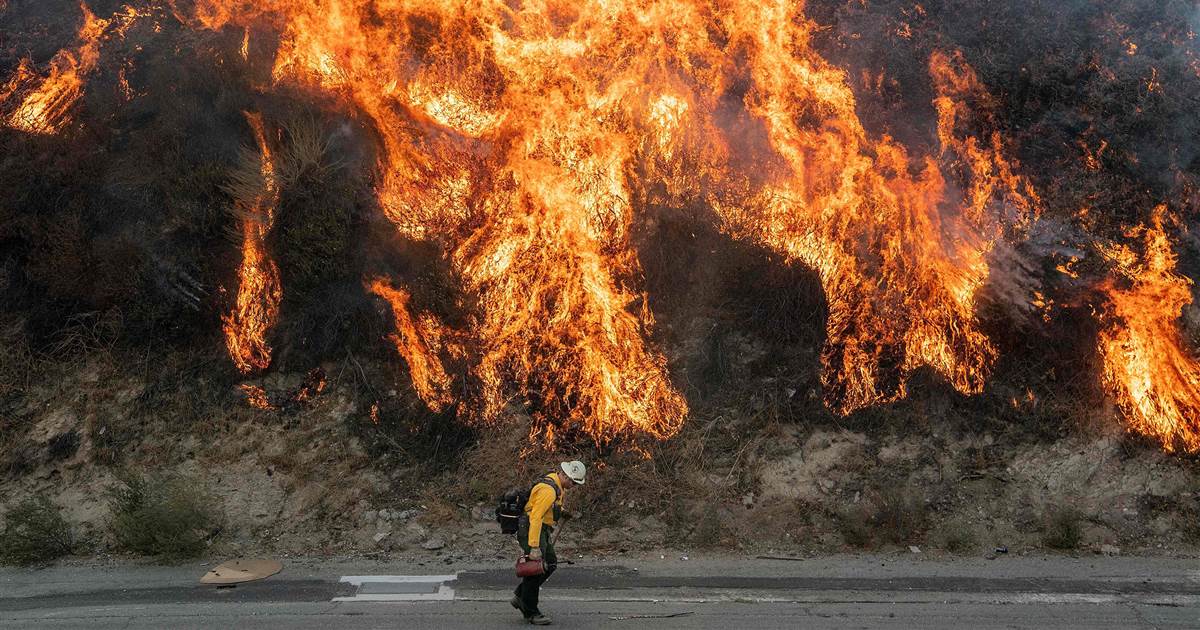