Surrender yourself for the sake of tranquility. Sounds legit!

While we anxiously await the next episode of Hulu’s Nine Perfect Strangers, which premiered Aug. 18, the rumors swirl over the true intentions—and, perhaps, identity—of Tranquillum House leader Masha Dmitrichenko, played by Nicole Kidman in one of her most haunting roles yet.

Masha’s idea of a wellness retreat? Encouraging her guests to lay in open graves to expel their own personal demons as she assures that there is “nothing to fear”…but we’re not entirely convinced.

Whether Masha turns out to be a nefarious self-interested narcissist or a truly helpful entity—and whether you want to run toward or screaming away from Tranquillum House—there are plenty of other creepy self-help shows out there to satisfy your cult craze. 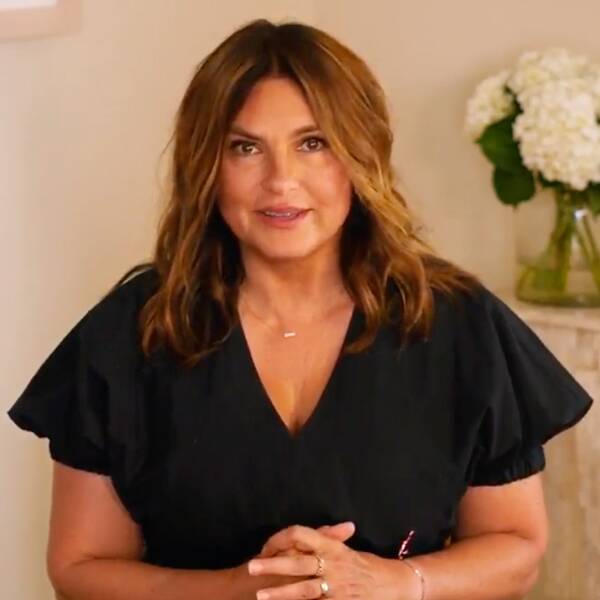 Mariska Hargitay is shining a light on the hundreds of thousands of rape kits that sit untested across the United States.  On Wednesday, […] 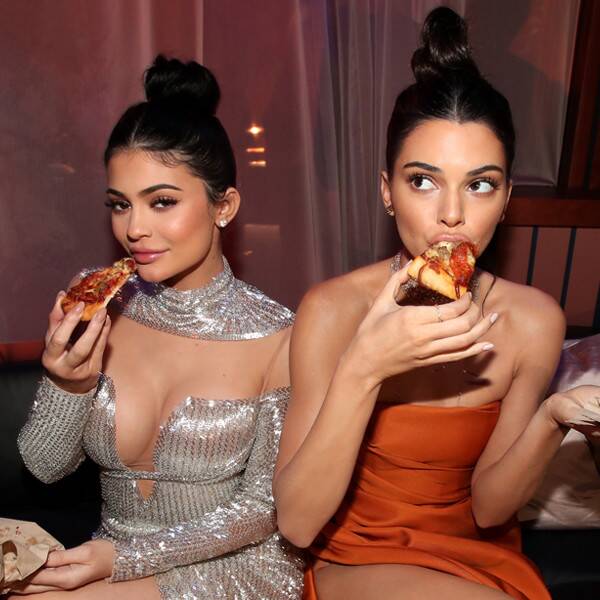 It’s a party of three! Kylie Jenner joined her sister, Kendall Jenner, and NBA star, Devin Booker, for a night out in […] 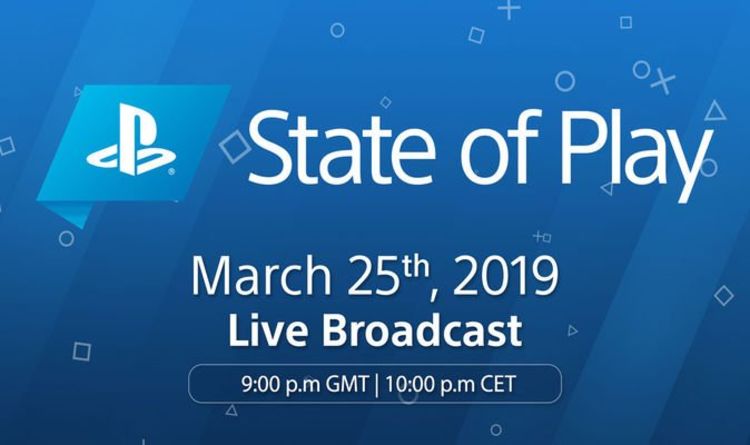 Rumours of Sony PlayStation holding a special Spring event to announce the first PS5 release details look to be coming true. We […]