Just before Ashley Marie Thomas left the New York office of The Associated Press in February 2009 for a full-time job at its Philadelphia office, she thought she had seen the last of Dino Hazell, an editor and evening supervisor who had also been working for the news service at that time.

“I didn’t like him at all,” said Ms. Thomas, 35, now the deputy politics editor for the A.P.’s Washington bureau. “I found it very difficult to work with Dino in New York,” Ms. Thomas said, “so I was really happy to be getting away from him.”

But just as the door was closing behind her, a New York manager informed Ms. Thomas that Mr. Hazell and a few other colleagues from the New York office were also being transferred to the Philadelphia office.

“I wasn’t thrilled,” she said.

When Mr. Hazell, 51, who graduated from N.Y.U., from which he also received a master’s degree in journalism, arrived, however, the change of scenery somehow made him less of a nuisance than Ms. Thomas had remembered.

Then came a seismic shift in their relationship. The overnight shift, that is — which Ms. Thomas was asked to fill for three months.

She began working from 11 p.m. to 7 a.m., and though she dreaded the hours, she was able to spend some time with Mr. Hazell, who worked the 4 p.m. to midnight shift, and took his lunch break every night at 10:30 to walk Ms. Thomas the seven blocks from her home to the office to begin her overnight shift.

“At first I declined all of his offers because I didn’t want anyone to think there was something going on between us,” Ms. Thomas said. “But Dino insisted, and showed up at my door.”

They began growing close, and in the ensuing months spent much time together on the weekends and spoke constantly.

“I really thought we had something special together during those early days in Philadelphia,” Mr. Hazell said. “There was so much potential.”

By July 2010, Ms. Thomas was feeling much the same, and they began dating.

The years went by, and they continued dating, and dating some more.

“It got to the point where my parents started pressuring me a bit, wondering if and when Dino and I were ever going to get married, because he was just taking his sweet old time about things,” Ms. Thomas said.

“Suddenly, we were seven years in, and I felt I had spent enough time wondering if Dino was going to marry me — and I was tired of Philadelphia,” she added.

So she started looking for another job within the company, and found an opening in Washington, where she began working in November 2017, leaving Mr. Hazell behind in Philadelphia.

“For the next 10 months, I took either a two-hour train ride or a three-hour bus ride to visit her every weekend,” he said. “I didn’t like being without her in my life, and I knew that meant I needed to live where she lived.”

He, too, is now working in Washington, where he became an editor on the Washington politics desk. He eventually worked his way back into Ms. Thomas’s heart.

The couple were married Aug. 14 by the Rev. Peter Lanshima, a Roman Catholic priest, at the Cathedral Basilica of St. John the Baptist in Savannah, Ga.

“We traveled a long road with some serious doubts along the way,” said the bride. “Thankfully, we finally made it.” 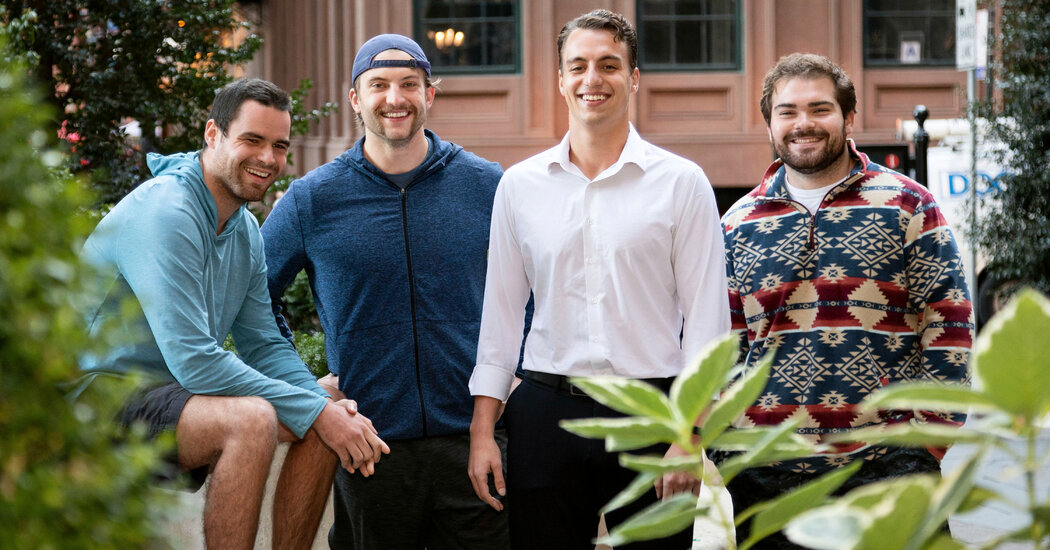 “I had a listing on the Upper East Side — an $1,800 studio in a doorman building, which would normally be very […] 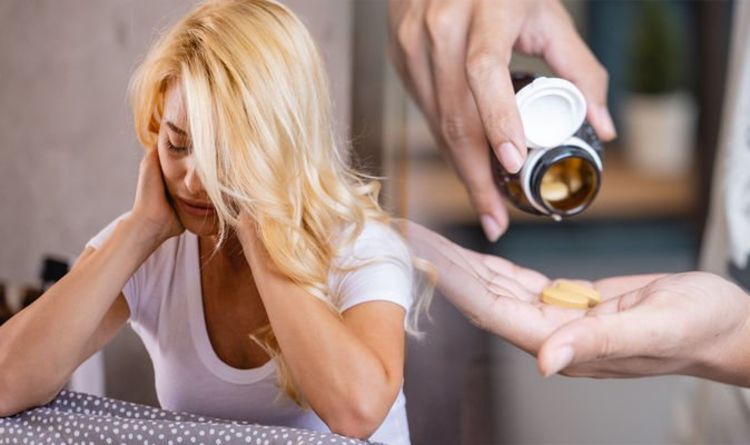 The cause of seasonal affective disorder is not fully understood, but it’s often linked to reduced exposure to sunlight during the shorter […] 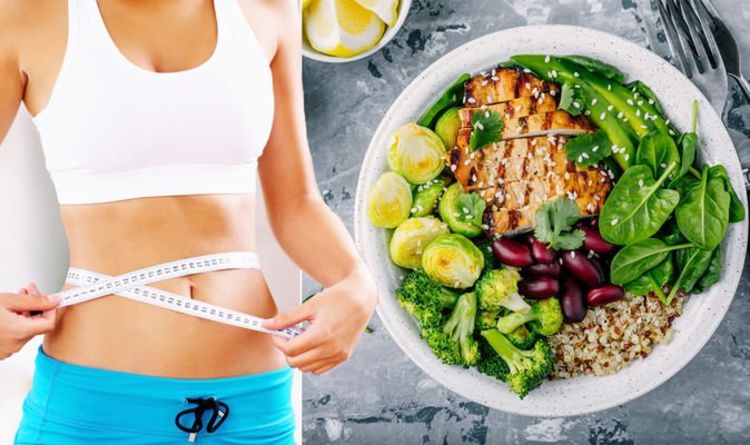 When trying to shape up, there are different things slimmers can do in order to hit their goals. Although it is tempting […]

Many of us spend time looking in the mirror, wishing for this or that, but the bottom line is that we as […]