“Growing up, I always [said], ‘I’m going to be an Olympian,'” Litherland tells CNN Sport. “That’s one thing that I really want to share with everyone: You gotta go and you can do it. You can go for it. Nothing’s stopping you.”

American swimmer Litherland has achieved that goal twice, competing at the Olympic Games in Rio five years ago and then winning his first Olympic medal — a silver in the 400m individual medley — at Tokyo 2020.

Shortly after his most recent success, Litherland was lauded as the first Asian American to win an Olympic medal for the US at the Tokyo Games.

However, the celebrations didn’t stop with him. As the Games progressed, Team USA saw much success, especially among its Asian American contingent.

After Litherland, there was Lee Kiefer — whose fencing gold medal in women’s individual foil made national history — and Erica Sullivan, who won silver in the first-ever women’s 1,500m freestyle swim.

Then came Sunisa Lee, the first Hmong American — an ethnic group from Laos that aided the US during the Vietnam War — to compete for Team USA, and the first Asian of any nationality to win a gold medal in the gymnastics individual all-around.

More than a dozen Asian American and Pacific Islander (AAPI) athletes left Tokyo with medals around their necks, helping the American team reach the top of the medal table after two weeks of rigorous competition amid the Covid-19 pandemic.

If AAPI Olympic representation is in the spotlight following Tokyo, that success has come from less than promising circumstances.

However, both Draves and Lee endured racism that often hindered their ability to train.

Draves adopted her mother’s maiden name, Taylor, when competing in order to prevent potential racial discrimination that came along with using her father’s Filipino surname, Manalo, according to the United States Olympic and Paralympic Museum.
She also grew up in a low-income household where swimming was not a priority.

Lee, a second-generation Korean American, was permitted to train in his community pool only once a week on International Day — the Wednesday before the pool’s weekly cleaning when non-White children were allowed to swim, the museum stated.

Despite those hardships, both athletes excelled in their performances. Draves became the first woman to win two golds in both the 3m springboard and 10m platform in the same Olympics in 1948.

‘I saw their pride and I was just taken aback’

Forty-four years after Draves’ victories at the 1948 Summer Games, Kristi Yamaguchi made history as the first Asian American to win a gold medal in figure skating as well as becoming the second Asian American woman to win gold in any Olympic sport.

“At the time, I just didn’t think much of it because I felt like any other California girl, and it was just like, ‘Okay, I’m representing my country and a proud American,'” Yamaguchi told CNN Sport.

“But I think afterwards, I felt just such an incredible amount of support from the Asian American community. And I saw their pride and I was just taken aback.”

According to Yamaguchi, she was one of two Asian Americans representing Team USA at the 1992 Albertville Winter Games, alongside Natasha Kuchiki, who competed in pair skating.

“[Tiffany] was a huge role model of mine because I think I definitely had that connection of her being Asian American and someone that I felt I could emulate and look up to,” Yamaguchi said.

Due to her landmark win in 1992, Yamaguchi is often attributed as a pioneer for Asian American athletes — both on and off the ice.

“I saw representation in Tiffany Chin, and that inspired me. And, hopefully, the more we see ourselves out there, the more people will believe in themselves,” Yamaguchi explained.

The Olympic stage has steadily changed for Team USA since the days of Yamaguchi for both the Winter and Summer Games.

Asians make up about 7% of the nation’s population, making them the fastest-growing racial or ethnic group in the US, according to data from Pew Research Center.

Yet, the AAPI representation among Team USA in Tokyo was roughly 8.8%, based on CNN calculations.

Despite being the only Asian American in the US women’s Olympic volleyball team in Tokyo, Wong-Orantes often sees many AAPIs training alongside her in California.

“We train out here in Anaheim, California, and so I feel like here, just within our little volleyball community, I see so many Asian Americans,” she told CNN.

Of the Asian Americans competing for the US, many have openly identified as multiracial.

For multiracial athletes like Litherland, who is of Japanese and New Zealand descent, envisioning his goals wasn’t difficult when seeing an increasing number of successful individuals with a similar background to his.

“I really idolized [five-time Olympic gold medal-winning swimmer Nathan Adrian],” Litherland told CNN. “When you look at someone that’s got kind of a similar face, you kinda see the resemblance, or you kind of relate to them.”

Although Litherland was born in Japan and holds triple citizenship in Japan, New Zealand and the US, he wholeheartedly chose to swim on behalf of the American team, despite also being eligible to try out for the Japanese and Kiwi national teams.

“I’m an American, and growing up, even though my roots are in New Zealand and [Japan], it felt right,” Litherland explained to CNN. “There’s no other country I would represent.”

Wong-Orantes, another multiracial athlete of Mexican and Chinese descent, also noticed the diversity among other Team USA hopefuls training at the courts.

“If you look within the whole gym and in the program, we have so many athletes that come from very different backgrounds … It’s our jobs as the current athletes right now to inspire that and push for that,” Wong-Orantes stated.

Historically, there has been low participation among Asian Americans in the Olympics and in major sports leagues.

A combination of stereotypes — such as Asians being biologically unsuitable for sports and cultural norms — often played a role in this case of under involvement.

However, the current state of representation is slowly changing as the new wave of Asian American athletes challenge the status quo.

And that’s in no small part to athletes like Wong-Orantes.

Wong-Orantes might be the shortest on her team at five-foot-six, but she is widely considered to be one of the world’s best defensive players — no small achievement given the average height for women volleyball players is around 5’10”, according to NCSA Sports.

“In my sport, that can be a disadvantage,” says Wong-Orantes matter-of-factly about her height.

“I would just say it’s not too late, and you can still achieve your dreams. And whatever you want to aspire to be, go after it.” HOUSTON — It required only one weekend for the Astros to reclaim their identity, to rediscover the elements that paved the way […] 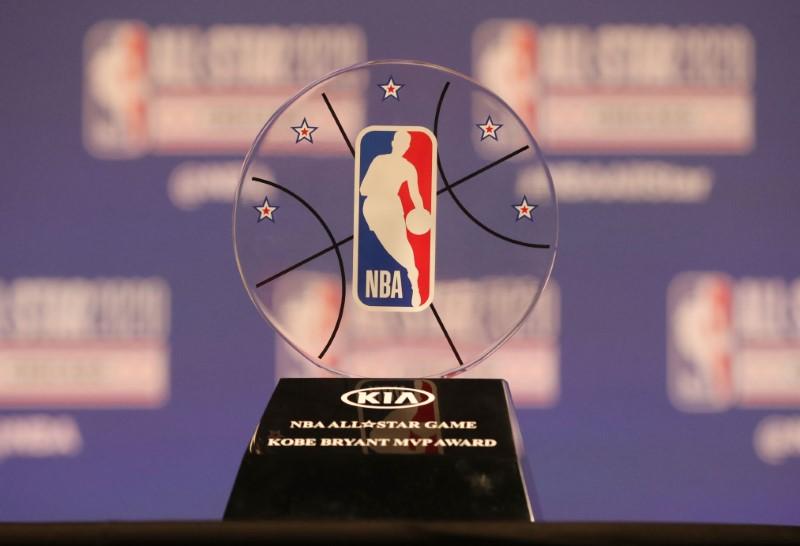 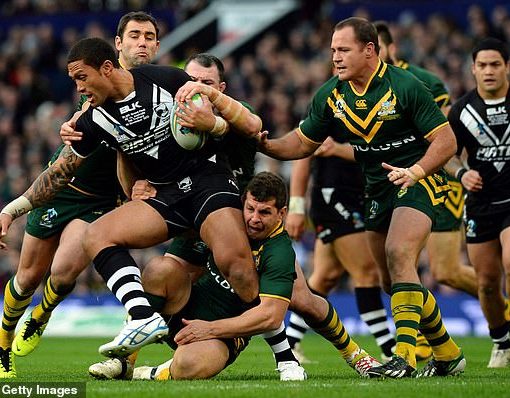