Always there for you! Courteney Cox paid tribute to her former Friends costar Matthew Perry on his 52nd birthday.

“Happy birthday to one of the funniest people I KNOW,” Cox, 57, captioned a Thursday, August 19, Instagram Story of the pair together. The duo appeared on the NBC sitcom from 1994 to 2004, and their characters, Monica Gellar and Chandler Bing, married during season 7.

The actors, along with costars David Schwimmer, Lisa Kudrow, Jennifer Aniston and Matt LeBlanc, reunited in May for Friends: The Reunion, a special that aired on HBO Max. The event marked the first time the six actors were on screen together since the series finale in 2004.

Following the special, the sitcom’s executive producers shed light on reuniting with everyone after so long, including Perry, who went through many ups and downs with substance abuse during the series.

“I talked to him. It was great seeing him again,” executive producer Kevin S. Bright told The Hollywood Reporter in May following the reunion. “And what people say is what people say. I don’t have any to say about that, except it was great to see him. And I think he’s very funny on the show. But yes, I think he’s OK. He seems stronger and better since the last time I saw him, and excited about going forward.”

Director Ben Winston also recalled the four-time Emmy nominee being “great” on the set of the HBO Max show.

“People can sometimes just be unkind. I wish they weren’t,” Winston said on the “TV’s Top 5” podcast at the time. “I loved working with him. He’s a brilliantly funny man and I thought he had some great one-liners in the show. I felt just happy and lucky to be in his presence and directing him on something like this.”

Perry has been open with the press through the years about his many struggles with addiction, which began after an accident in 1997. He briefly checked into rehab after becoming addicted to Vicodin, later returning to rehab again in 2001.

In 2002, he told The New York Times that he never drank on set, but he would work while severely hungover.

“It’s so horrible to feel that way and have to work and be funny on top of that,” the Odd Couple alum shared at the time. “I didn’t get sober because I felt like it. I got sober because I was worried I was going to die the next day.”

The quarterfinals continued during the Aug. 17 episode of ‘America’s Got Talent,’ and Victory Brinker returned to the stage with another unforgettable […] 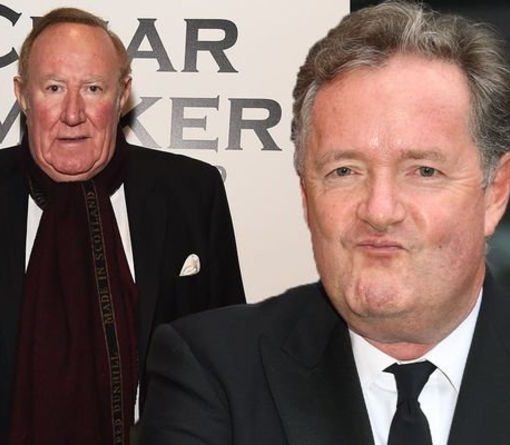 Andrew Neil, 72, has offered some words of wisdom to Piers Morgan, 56, before he starts his new career with Rupert Murdoch. […] 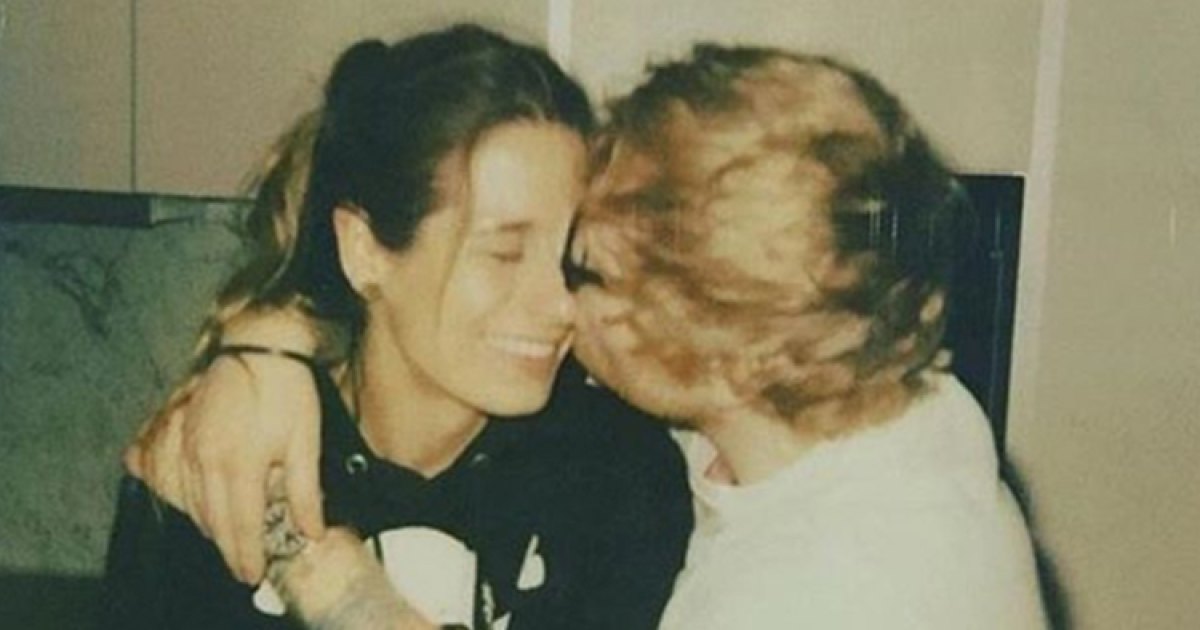 A sweet little secret love story! Ed Sheeran often stays out of the spotlight, but his relationship with Cherry Seaborn — whom he’s […] 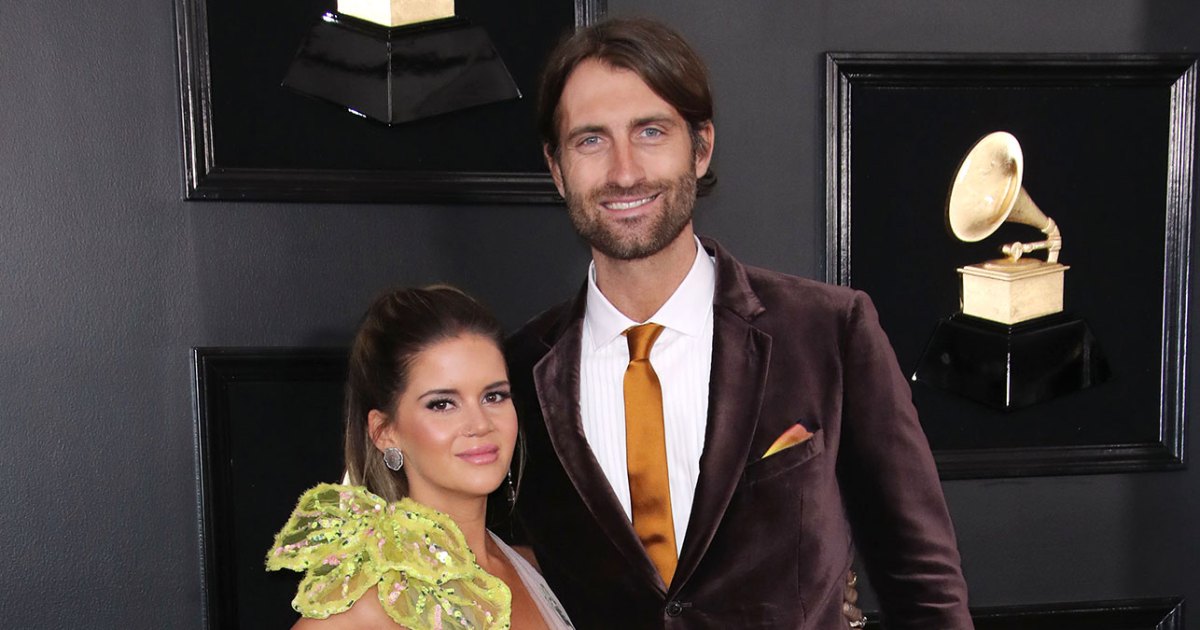 30, flirty and thriving! Ryan Hurd celebrated his wife, Maren Morris, on her birthday with a sweet tribute and look into their […]