Chelsea manager Thomas Tuchel admits he’s under added pressure and scrutiny from owner Roman Abramovich after bringing Romelu Lukaku to Stamford Bridge for big bucks – but says that it does not affect him psychologically in the slightest.

The Blues paid a club-record £97.5million last week to bring Lukaku back to the club from Inter Milan, seven years after he left for Everton on a permanent basis.

The 28-year-old comes back to Chelsea after spells with Everton, Manchester United and most recently Inter who he fired to a first Serie A title in a decade. He managed 64 goals and 16 assists in 95 appearances in Italy and is coming back to Chelsea a much-evolved player.

With Chelsea having won the Champions League last season the expectation now is that Lukaku can score the goals to help them contend for the league title this term.

Tuchel’s charges got off to a strong start with a 3-0 defeat of Crystal Palace on the opening weekend and Lukaku, with 113 Premier League goals already to his name, is being widely backed to hit 20 plus goals this term.

MUST READ: Chelsea boss Thomas Tuchel may not need Tchouameni or Kounde transfers

The German coach admits having a world-class striker such as Tuchel at his disposal means expectation levels will rise this term, including from Abramovich, but insists it will not hinder him in a job where coaches – even including club legend Frank Lampard – are dismissed notoriously quickly if things go wrong.

Ten years on from his first appearance, Lukaku could make his second Chelsea debut this weekend against Arsenal at the Emirates.

If he plays Lukaku will be looking to score his first ever goal for the Londoners after going 15 games without finding the net in his previous spell.

And Tuchel said: “We’re hoping he’s on the pitch Sunday and it looks like that. Romelu has the personality and profile we were missing up front.

“Does this add the pressure on me, personally? Yes, but I don’t feel it. But I am also not hiding from it.

“We try to make the squad better and to be better is to be on the same level like last season but consistently over a longer period.

“We want to still be a strong squad and a squad that comes from a team effort and Romelu is that kind of personality and profile that we were missing upfront. From now it’s our job to push that to the limit.

“We expect goals, let’s not talk around that, and he himself expects goals. Why? Because he has scored goals everywhere he played. It’s why he’s here and then we will see how far the impact goes.

“He is a big personality in the dressing room and like I said before, I am convinced he will have a very positive impact on Timo Werner, Kai Havertz, Christian Pulisic, the guys who play with and around him.

“He will open spaces and attract the focus from defenders, so let’s see how we will measure things in the end. We will maybe set a clear target later in the season.”

Chelsea will be without Pulisic against Arsenal after the American attacker tested positive for Covid this week, although Hakim Ziyech and N’Golo Kante could return. 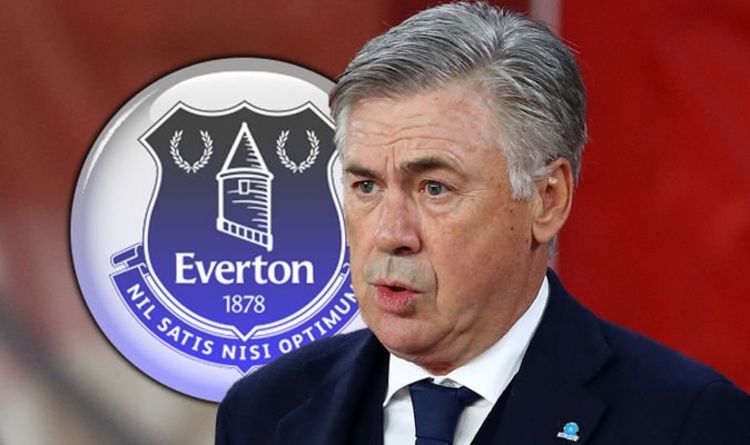 Carlo Ancelotti has reportedly agreed a deal in principle to become the new manager of Everton according to Sky Sports News. The […] 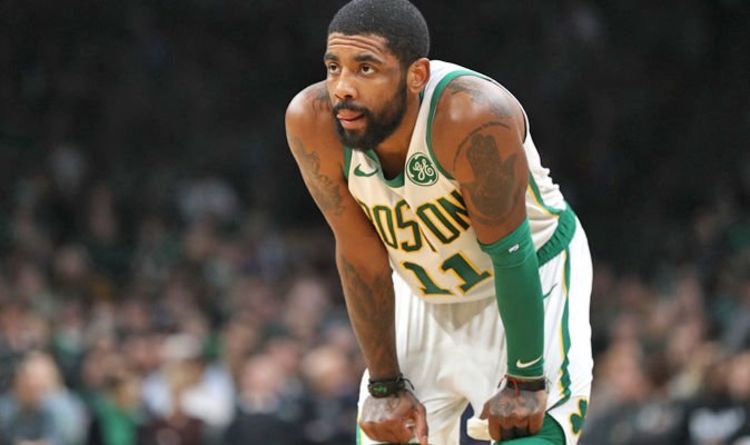 That is the view of NBA analyst Tas Melas. The Celtics have failed to live up to their pre-season billing as one […]

There will be no games in the top two French leagues until 15 April at the earliest, the Ligue de Football Professionel […]