The talks happened when Messi recently purchased a $7million (£5m) apartment in Miami, according to the Daily Mirror.

The Inter Miami owner has promised to bring a superstar to South Florida and also has Cristiano Ronaldo in his sights. 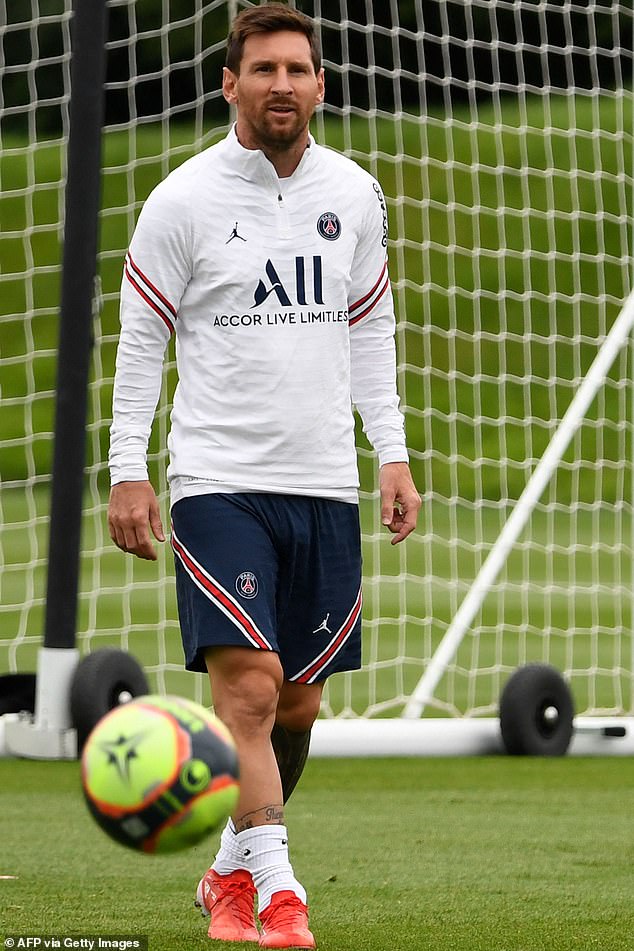 Messi, 33, has previously spoken of his desire to play in the MLS.

And Inter Miami co-owner Jorge Mas saisd the club were optimistic of signing Messi at the end of his two-year spell at PSG.

‘I am optimistic Messi will play in an Inter Miami shirt because I think it will complete the legacy of the greatest player in our generation and will meet with the ambitions of the owners of Inter Miami to build a world-class team,’ Mas told the Miami Herald . 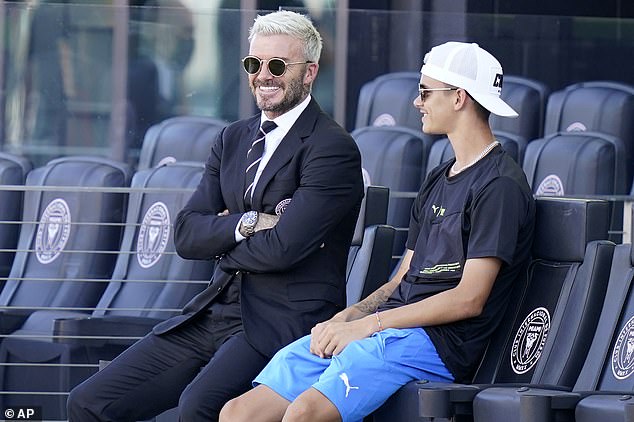 He added: ‘David and I have been working really hard, we have aspirations of bringing the best players here and Messi is a generational player, arguably the best player of all time.’

Messi has yet to make his much-anticipated PSG debut after he was left out of the squad for Friday’s 4-2 victory at Brest.

The six-time Ballon d’Or winner, 34, joined PSG on a free transfer last week after leaving Barcelona because of their financial difficulties.

Messi also sat out of opening day win over Strasbourg as he builds up his fitness following his late return to pre-season training after helping Argentina win the Copa America last month. 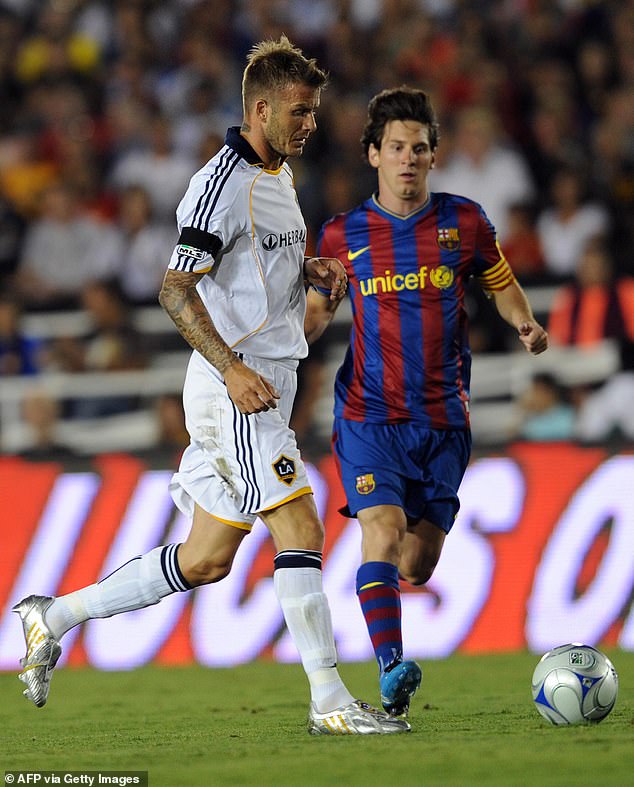 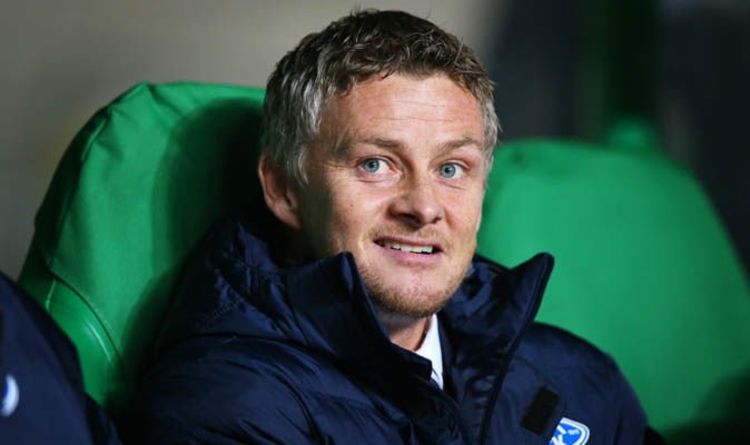 That’s after Jose Mourinho was sacked after a dismal third season at Old Trafford. Manchester United find themselves a mammoth 19 points […]

Paul Pogba’s agent, Mino Raiola took to Twitter, minutes before Manchester United’s pivotal fixture with Chelsea on Monday to hit out at […] 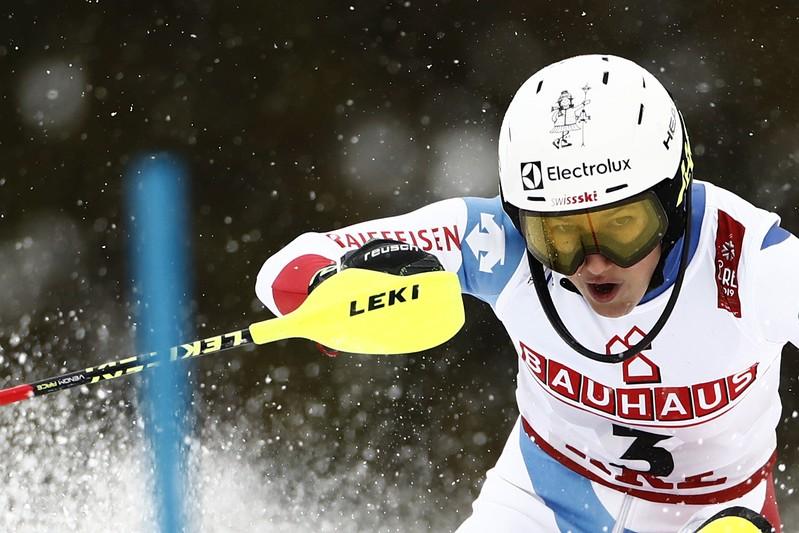 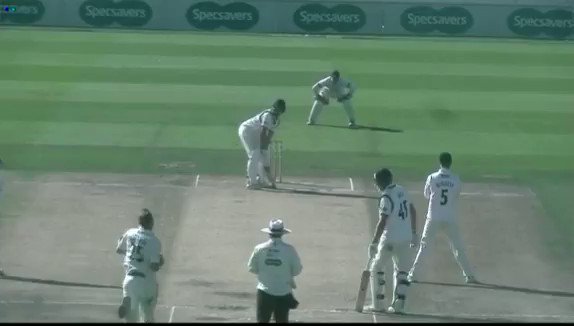