Barcelona are in negotiations with Leipzig over a €15 million move for wonderkid Ilaix Moriba, according to a report in Spain.

Barca boss Ronald Koeman took a swipe at 18-year-old Moriba amid a contract wrangle on Friday, warning that ‘money cannot be the most important thing for an 18-year-old.’

The Bundesliga side are now said to have made an initial informal approach for the box-to-box midfielder, with Marca reporting that the La Liga giants are keen to negotiate on a deal. 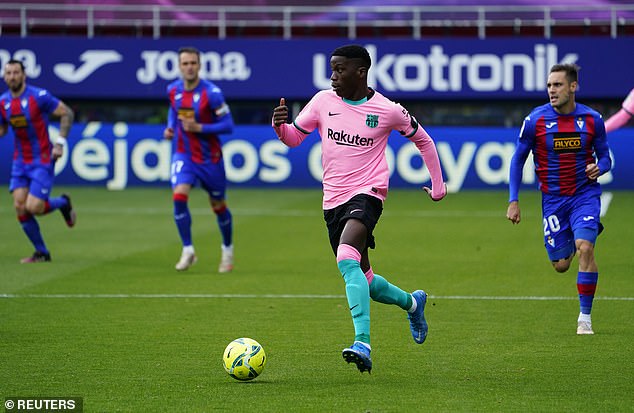 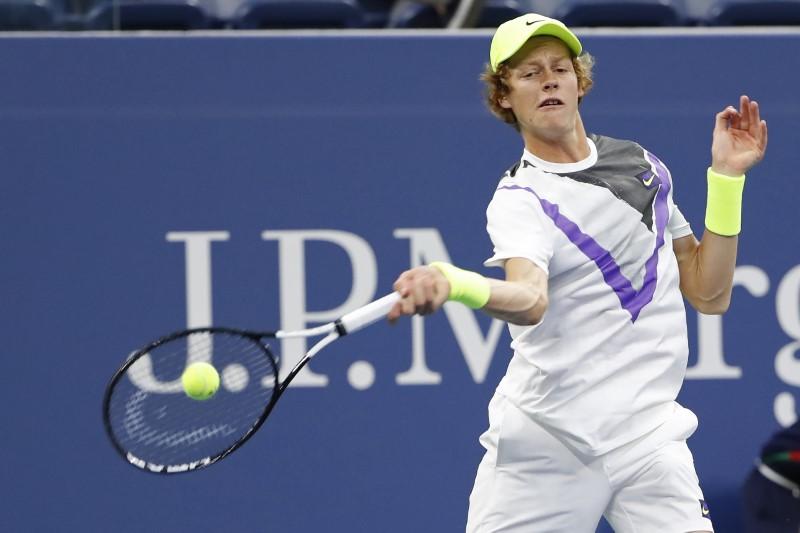 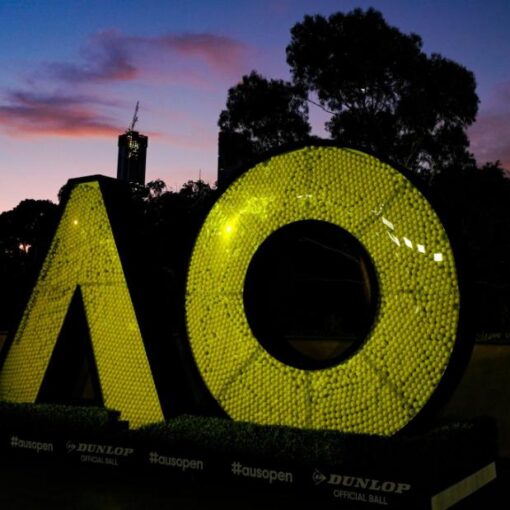 Some are not only frustrated. Covid-19 Quarantine Victoria Commissioner Emma Cassar said on Sunday that there had been a “small few” people […] 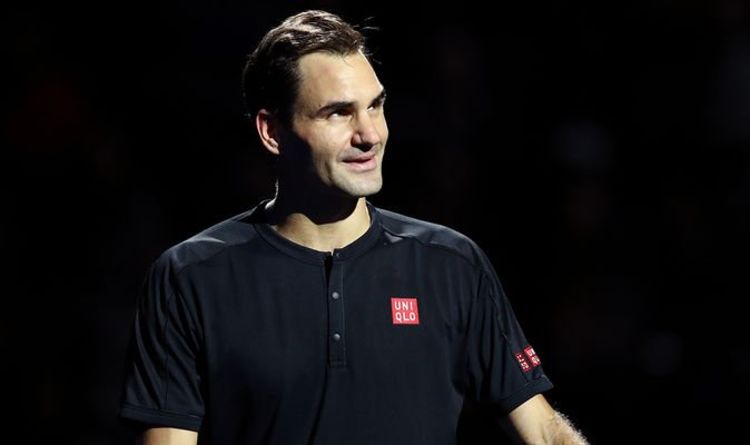 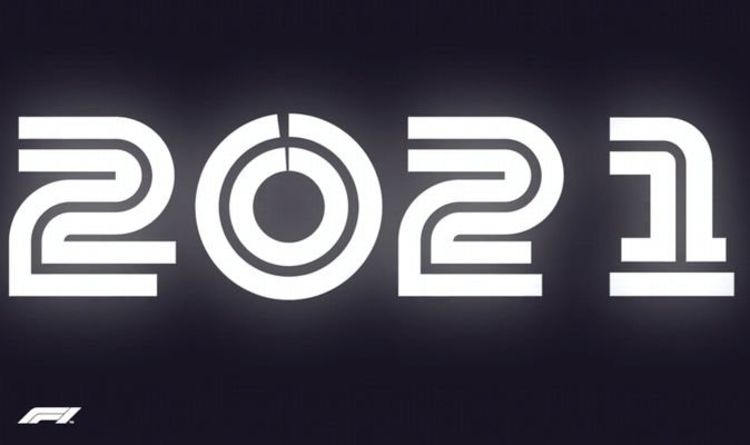