Ms Lancaster, of Loose Women fame, made her debut on BBC One’s Celebrity Masterchef this week alongside Melanie Sykes, Megan McKenna, Patrick Grant and Nabil Abdulrashid. After a positive reception from the judges, apart from a hiccup when asked to make crispy calamari and homemade tartar sauce, the model eased into the semi-final, which will be broadcast at 9pm tonight. The show will run for five weeks, with the celebrities competing in separate heats of five contestants.

Only two contestants each week make it through to the semi-finals, with the winner of each heat given the opportunity to compete in the Celebrity Masterchef 2021 final.

Of course, Ms Lancaster has been married to former Faces singer Mr Stewart since June 2007.

The couple began dating in 1999 and have two children, Alastair and Aiden.

Yet, Mr Stewart revealed in an unearthed 2013 interview that he and Ms Lancaster once split for two weeks, with the separation inspiring a Tom Waits cover on his album Time.

Speaking to Australian magazine Life, the Maggie May singer said: “I cover Tom Waits’ Picture In A Frame.

“Penny and I broke up for two weeks and the song is about that time.

“I asked her for a photo of herself in a frame so that I could see her when I went to bed and when I woke up.”

Mr Stewart has had two previous marriages, one with Alana Stewart and the other with Rachel Hunter, whilst the Scot once claimed in an interview he had slept with “more women than [he] could count.”

Ms Lancaster confessed on Monday’s episode of Celebrity Masterchef that being married to Rod Stewart can be a challenge.

She quipped: “I like to take on a challenge – that’s why I married my husband.”

In the Nineties Ms Lancaster worked as a model before enrolling onto a photography class with the view of becoming a photographer.

Soon, her photography brought her into the orbit of Mr Stewart, who hired her to take pictures of him while on tour.

Their relationship became romantic and in 2006 they were engaged, after the singer proposed to Ms Lancaster on top of the Eiffel Tower.

Mr Stewart admitted that more children were not on the agenda in 2019, and likened his manhood to a banana.

He told the Sun: “The banana is back in the fruit bowl.

Watch Celebrity Masterchef tonight at 9pm on BBC One. 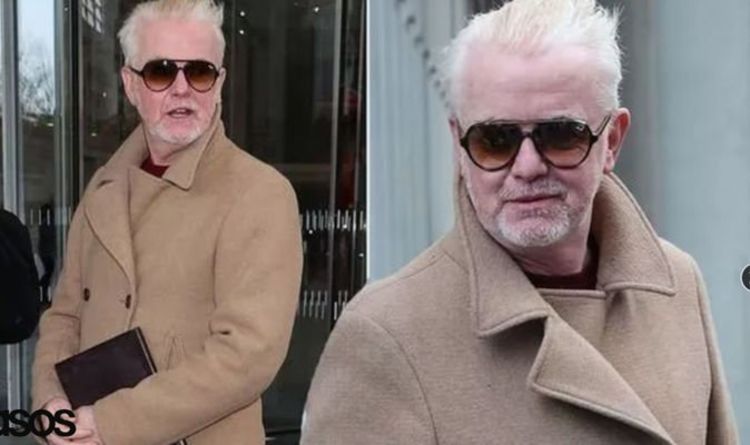 The Virgin Radio breakfast show host said: “I had this experience once with the little hard tubular bits at the end of […] 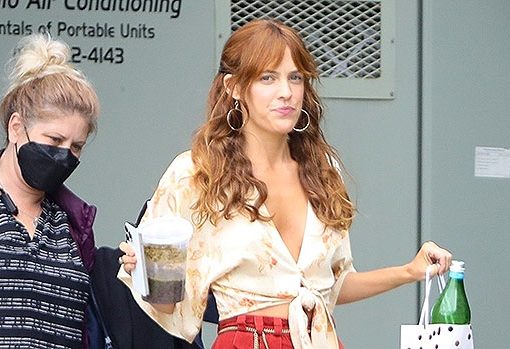 Stevie Nicks, is that you? Riley Keough looks retro while on set of her upcoming Amazon series ‘Daisy Jones and the Six.’ […] 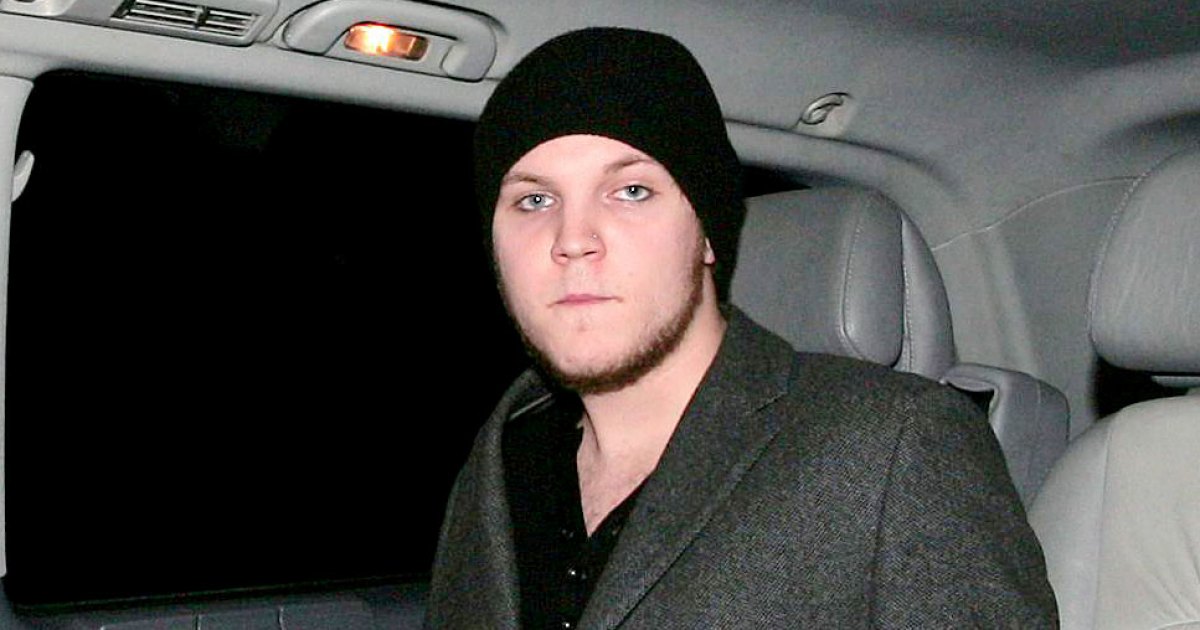 Just two days after his death, Benjamin Keough‘s cause of death has been revealed. Lisa Marie Presley‘s son died at the age […] Stacey Dooley, 32, and Kevin Clifton, 36, will need to rely on trust when the Strictly Come Dancing kicks off again later […]