Rain has fallen on the summit of Greenland’s huge ice cap for the first time on record. Temperatures are normally well below freezing on the huge 3216-metre (10,551 ft) peak, making the precipitation a stark sign of the climate crisis.

Scientists at the US National Science Foundation’s summit station saw rain falling throughout 14 August but had no gauges to measure the fall because the precipitation was so unexpected. Across Greenland, an estimated 7bn tonnes of water was released from the clouds.

The rain fell during an exceptionally hot three days in Greenland when temperatures were 18C higher than average in places. As a result, melting was seen in most of Greenland, across an area about four times the size of the UK.

The recent report from the Intergovernmental Panel on Climate Change concluded it was “unequivocal” that carbon emissions from human activities were heating the planet and causing impacts such as melting ice and rising sea level.

In May, researchers reported that a significant part of the Greenland ice sheet was nearing a tipping point, after which accelerated melting would become inevitable even if global heating was halted.

Ted Scambos, a scientist at the National Snow and Ice Data Center at the University of Colorado, which reported the summit rain, told CNN: “What is going on is not simply a warm decade or two in a wandering climate pattern. This is unprecedented. We are crossing thresholds not seen in millennia, and frankly this is not going to change until we adjust what we’re doing to the air.”

Greenland also had a large-scale melting episode in July, making 2021 one of just four years in the past century to experience such widespread melting. The other years were recent: 2019, 2012 and 1995. The rain and melt on 14-16 August came during the latest in the year a major event has been recorded.

The cause of the July and August melting was the same – warm air being pushed up over Greenland and held there. These “blocking” events are not uncommon but seem to be becoming more severe, according to scientists.

Global sea level would rise by about 6 metres if all of Greenland’s ice melted, although this would take centuries or millennia to occur. But the trillions of tonnes lost from Greenland since 1994 is pushing up sea levels and endangering the world’s many coastal cities.

Sea level has already risen by 20cm, and the IPCC said the likely range by the end of the century was a further 28-100cm, though it could be 200cm.

Greenland’s ice is melting faster than any time in the past 12,000 years, scientists have estimated, with the ice loss running at a rate of about 1m tonnes a minute in 2019. 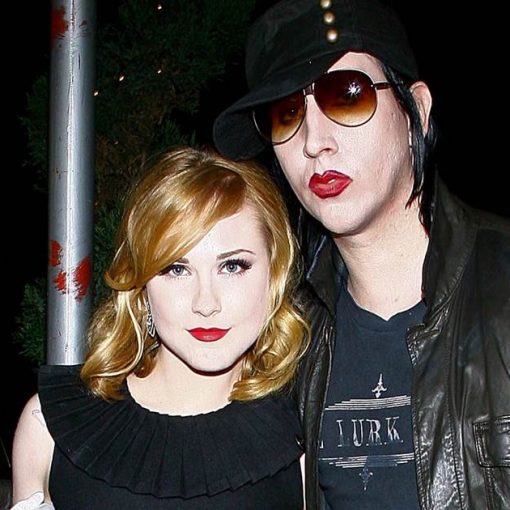 “Westworld” actor Evan Rachel Wood, who has testified before Congress about her experience with domestic and sexual violence, said Monday that she […] 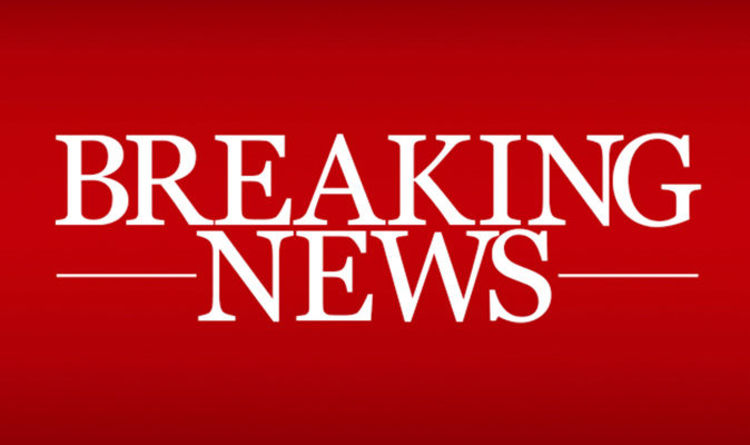 Saudi State TV said 18 officials have been identified and detained in connection to the case. The public prosecutor said Mr Khashoggi […] 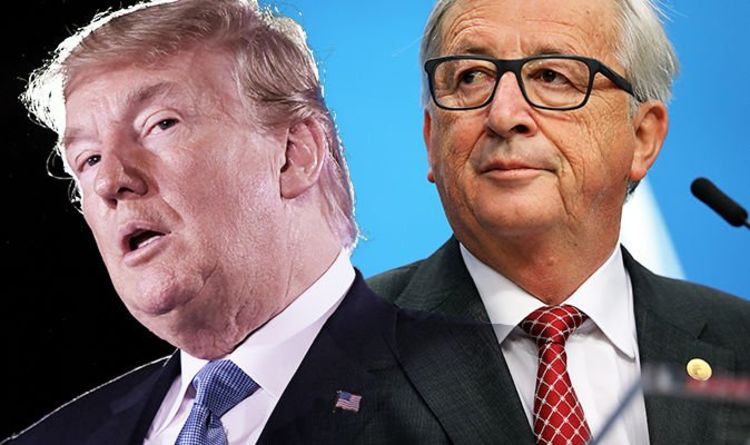 Mr Juncker vowed European retaliation amid the growing threat of a full-scale trade war breaking out with the US. The European Commission […] 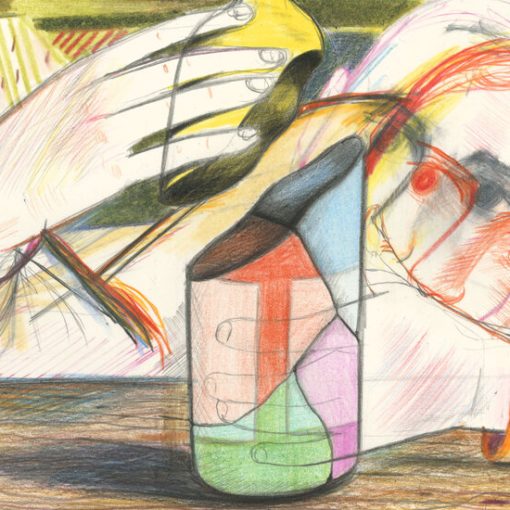