In 2019 Avengers Endgame stunned Marvel fans when Iron Man / Tony Stark (Robert Downey Jr) sacrificed himself to defeat Thanos (Josh Brolin) and save the world. With the loss of Iron Man, the Avengers have been left without a de facto leader – especially considering Captain America was also retired from battle. Thankfully, Iron Man’s replacement has already been announced, and her first appearance is not that far away.

Catch up on the Avengers films on Disney Plus and sign up here.

In December 2020 Disney announced their character Ironheart will be taking flight in a Disney Plus show of the same name and will be played by Dominique Thorne of Judas and the Black Messiah fame.

In the comic books, Ironheart is the alter ego of Riri Williams, a young Black woman who is known as a super genius.

Using her incredible intellect she built her own versions of the Iron Man suit, dubbing herself Ironheart in the process.

This week Kevin Feige revealed Thorne has already begun shooting scenes as Riri in the upcoming Black Panther sequel, kickstarting the next generation of the Iron Man mantle.

READ MORE: Marvel star Dave Bautista responds to ‘not being asked’ to return

The Marvel Studios boss added: “She started shooting, I think, this week before her Ironheart series.” (Via Comic Book)

At the moment the release date for the Ironheart series has not yet been revealed, but it will surely take place after the character’s origins in Wakanda Forever.

It is also as of yet unknown whether Riri Williams is going to be Wakandan, or if she will simply debut in the movie as a bystander.

What do you think? Do you think Ironheart will be a good Iron Man replacement? Join the debate in the comments section here

The Ironheart show is being written by Chinaka Hodge, of Netflix’s Snowpiercer fame.

Although Riri has a lot to live up to after the death of Stark, she has the potential to be one of the most popular characters in the growing MCU.

Her debut comic book was released in November 2016 and was met with massive amounts of praise.

Although fans have called for Downey Jr to make a return to the series, a comeback is not out of the question just yet.

In 2020 the star was asked about reprising his role in future films – one way or another.

He replied: “Well… I have alighted, for now. Real-world to save. But never say never.”

Watch all the Iron Man and Avengers movies on Disney Plus now. 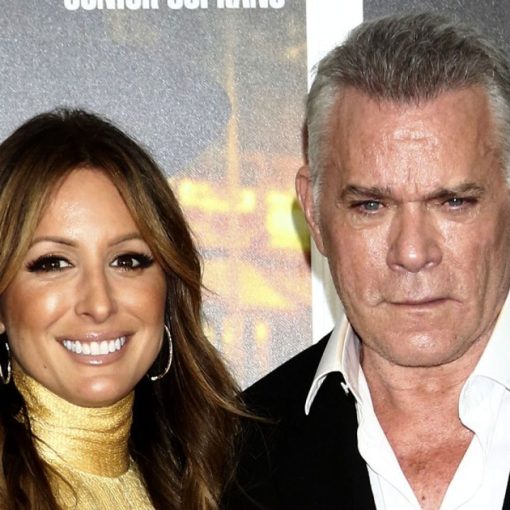 Another chance at love. Ray Liotta and Jacy Nittolo were both divorced when they met each other, but they were giving love […] 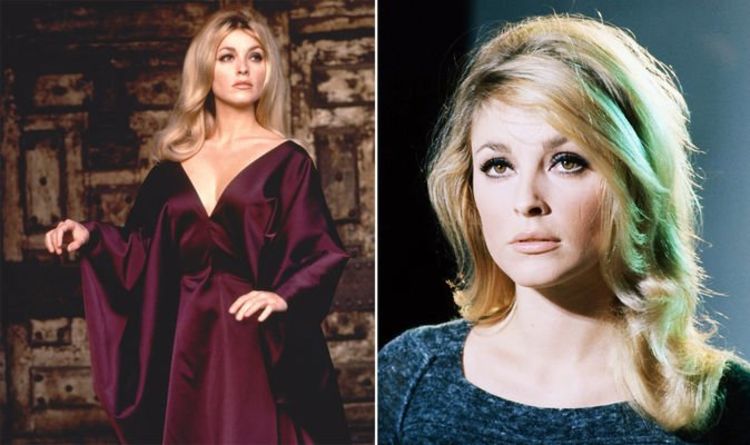 THERE ARE NO SPOILERS FOR ONCE UPON A TIME IN HOLLYWOOD AHEAD. Quentin Tarantino’s ninth movie follows actor Rick Dalton (Leonardo DiCaprio) […] 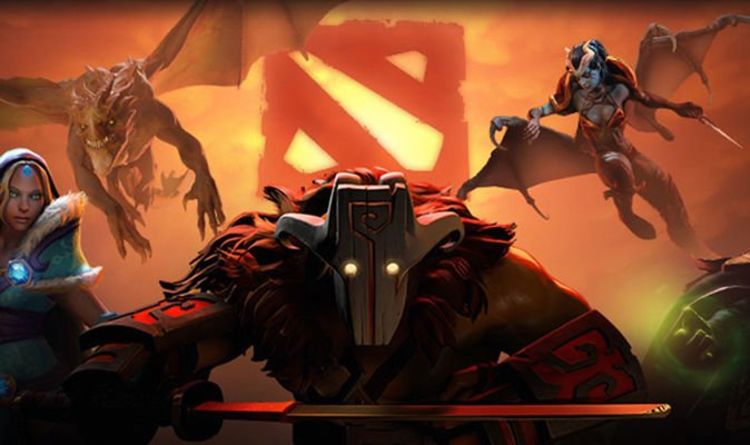 A giant list of changes have been announced as part of the latest DOTA 2 update now available to download via Steam. […] 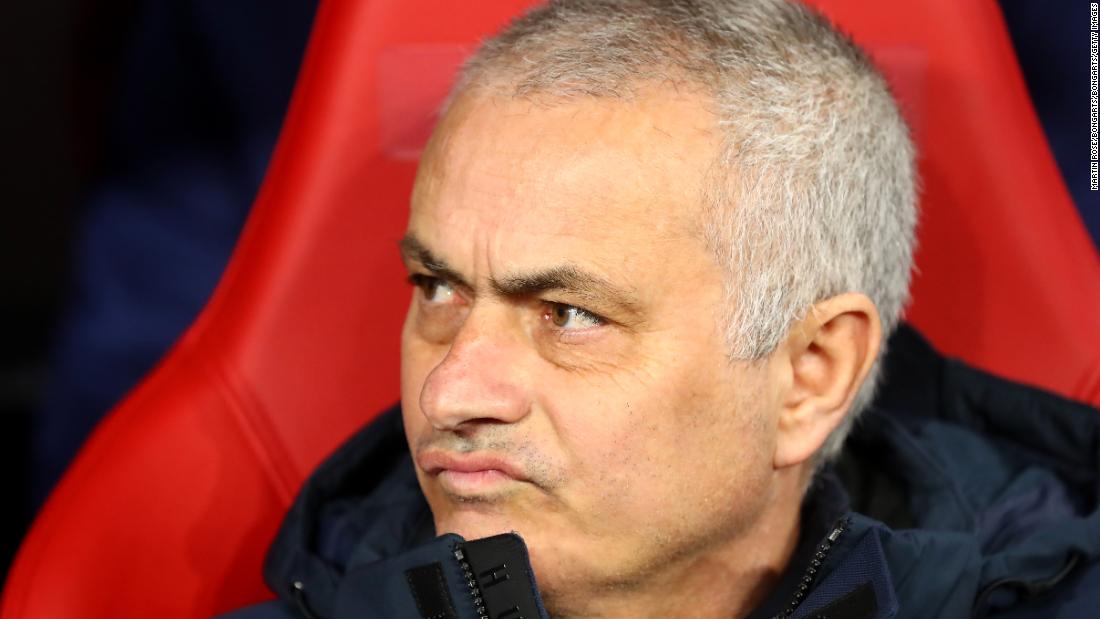 One man putting that time to good use is Jose Mourinho, who has been volunteering at a food bank in Enfield, North […]