Twice the Taliban tried to kill Khyber Mashal*. Its first attempt was in 2009, when the Afghan scientist was working on a development project for the U.S. Agency for International Development in Gardez, a city in southeastern Afghanistan. Taliban fighters planted a bomb below his office, but Mashal was away on a short trip to Germany. Five colleagues—four Afghans and the office’s Nepalese security chief—died in the blast, he says. Then in July 2019, when Mashal was working for Afghanistan’s Ministry of Education, a suicide bomber staggered in front of his car in Kabul. “He seemed intoxicated,” he says. A quick-thinking police officer tased the man and removed his explosives-laden vest.

Why is the Taliban so eager to take him out? “Because they’re antiscience,” Mashal says. “Educated people are targeted because we have transformed the country.” His past affiliation with a U.S. organization added to the jeopardy. Mashal left Afghanistan with his wife in December 2020 for a yearlong fellowship at a German university. Now, after the Taliban’s lightning-fast takeover of the country, many other scientists are trying to join the exodus—and their colleagues overseas are trying to help.

Afghanistan had come a long way since the Taliban last ruled from 1996 to 2001 under a harsh interpretation of Sharia in which it deprived women of civil liberties and summarily executed intellectuals and others opposed to its ideology. After the Taliban’s ouster, Afghanistan’s higher education institutions burgeoned from a handful to more than 100, and women entered the workforce en masse.

Leaders of the victorious Taliban insist they have moderated their views, even as they vow to reimpose Sharia. But few Afghans are willing to take those reassurances at face value. As recently as 2016, an attack by suspected Taliban fighters on the American University of Afghanistan killed 13 people and wounded more than 50.

The gains women have made in Afghan society “will fade and be eliminated,” predicts an engineer at Avicenna University, a private institute opened in Kabul in 2010, who asked to remain anonymous because she says her life is in danger. “The future is very dark” for scholars who remain in Afghanistan, says Mohammad Assem Mayar, a water management expert at Kabul Polytechnic University who had worked with scientists at the University of California, Irvine, and the U.S. Geological Survey to model flood risk in Afghanistan.

Mayer recently found succor at the University of Stuttgart, but colleagues marooned in Afghanistan dread the coming days. The Avicenna engineer, who has collaborated with U.S. researchers, says she and her family had to abandon their apartment in Kabul earlier this week. “The Taliban were going door to door looking for us,” she says. They found temporary refuge in a friend’s house. She and her family applied for U.S. visas 6 years ago but are still waiting for a decision. Now, she’s counting on colleagues in the United States to pull strings on their behalf. The Taliban’s return, she says, has left her “no hope” of surviving in Afghanistan.

European and U.S. officials are scrambling to get her and hundreds of other Afghan scholars and their families onto flights out of Kabul. Earlier this week, several members of the Afghan robotics team—young women who gained fame in recent years for their ingenuity in international competitions—managed to leave on U.S. flights to Qatar. But reaching the airport means running a gauntlet of Taliban fighters roaming Kabul’s streets and passing several checkpoints. Scientists stranded outside the capital, including a female scientist holed up in a basement in the western city of Herat, say it’s too dangerous to travel to Kabul now.

In an 18 August letter with more than 2500 signatories, Robert Quinn, executive director of the Scholars at Risk (SAR) Network, urged U.S. Secretary of State Antony Blinken to relax visa requirements for Afghans and continue evacuation flights until all “scholars, students, and civil society actors” are out. SAR has received hundreds of pleas for assistance from Afghanistan over the past few days, Quinn says. “We are racing to do everything possible, as fast as possible, for as many as possible.”

Things could turn very bleak very fast for scholars left behind—even those not in the Taliban’s crosshairs. Mayar anticipates that a cash-strapped Taliban regime is unlikely to pay salaries to university faculty and staff, as happened during its previous rule. “There’s also a high potential that academic facilities will be looted,” says Alex Dehgan, who as country director for the Wildlife Conservation Society from 2006 to 2008 helped established Afghanistan’s first national park, Band-e-Amir. “It’s really hard to watch what’s happening now,” says Dehgan, CEO of Conservation X Labs, a technology startup.

Academic life is inimical to the Taliban’s ideology, Mashal says. “Hardly anybody in the Taliban leadership is educated,” he says. Rank-and-file fighters are mostly “brainwashed kids coming out of the madrassahs. They’re trained to only think about two things: heaven and hell.” In a sign that the Taliban intends to assert control over universities, earlier this week it installed its own rector at Paktia University in Gardez. “Their idea is to handicap these institutions. Push them back to the first century,” Mashal says. A hollowed-out education system is a “very scary” prospect, he says, as it could create a breeding ground for jihadists.

Some Western scientists remain hopeful that outcome can be averted, in part by sustaining existing collaborations and forging new ones. “When the situation stabilizes, we should establish programs for research and education at local universities,” says Daniel Jablonski, a zoologist at Comenius University in Bratislava, Slovakia, who intends to visit Afghanistan “soon” to study biodiversity. “Everything will depend on local security conditions.”

For now, though, many U.S. institutions are trying to protect former collaborators by purging their websites and social media accounts of any mention of past cooperation. And they are coordinating with Biden administration officials and Congress on how to steer scholars to safe harbors. One university actively engaged in these frantic calls is Michigan State. Since 2017, its Grain Research and Innovation Project has trained wheat researchers in Kabul and placed 33 students—including 12 women—in graduate programs at Kabul University and two Indian universities. Now, the program has turned to rescuing the researchers it nurtured. “We want to find a good home for them where they can practice their science, where they can raise their families, where they can be safe and secure,” says project director Kurt Richter.

From his haven in Germany, Mashal has arranged a visa for an Afghan student to come to his university for doctoral studies. With his own fellowship ending in November, he has applied to SAR for his next lifeline. Mashal has no intention of returning to Afghanistan while the Taliban is in power. “I don’t want to die.” In 2005, his uncle, a veterinarian, was killed by Taliban fighters while working on a livestock management project in Kandahar province. His wife’s father died in a suicide bombing and her brother was later shot dead while standing in line outside a bank.

Mashal agonizes over the perils his friends and remaining family members face back home. As Kabul was about to fall, he developed “extreme anxiety” and now has trouble sleeping. “I try to console my colleagues. I try to console my family. And I try to console myself,” he says. “But it’s so painful to see the devastation. The loss of everything we risked our lives for.”

*The name Khyber Mashal is a pseudonym. 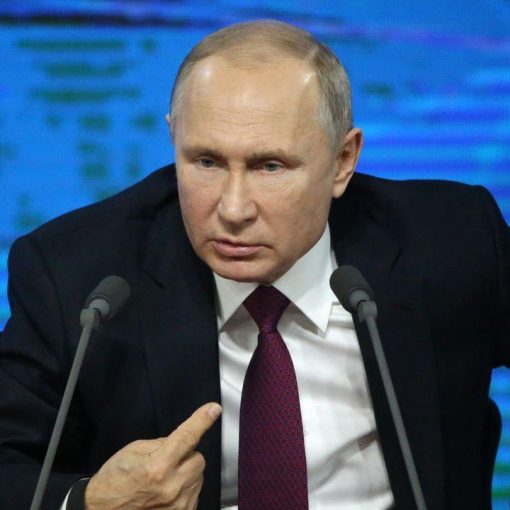 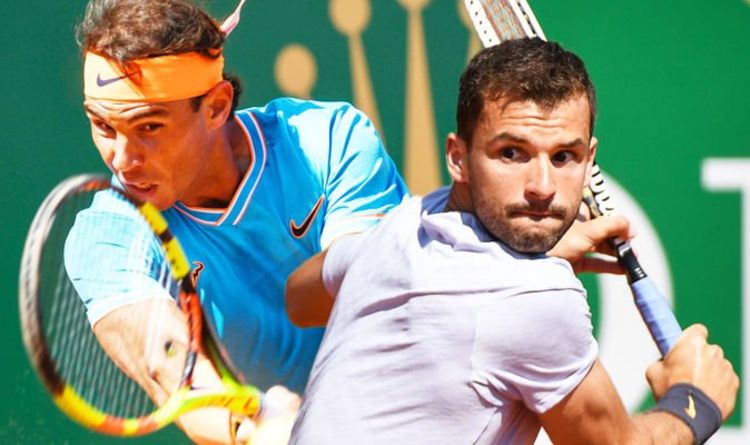 Nadal was in vintage form in his opening match as he eased past Roberto Bautista Agut 6-1 6-1. The world No 2 is […]

Ancient Roman baths dating back some 2,000 years have been discovered in the Andalusia region of southwest Spain. The surprisingly well-preserved structure, […] 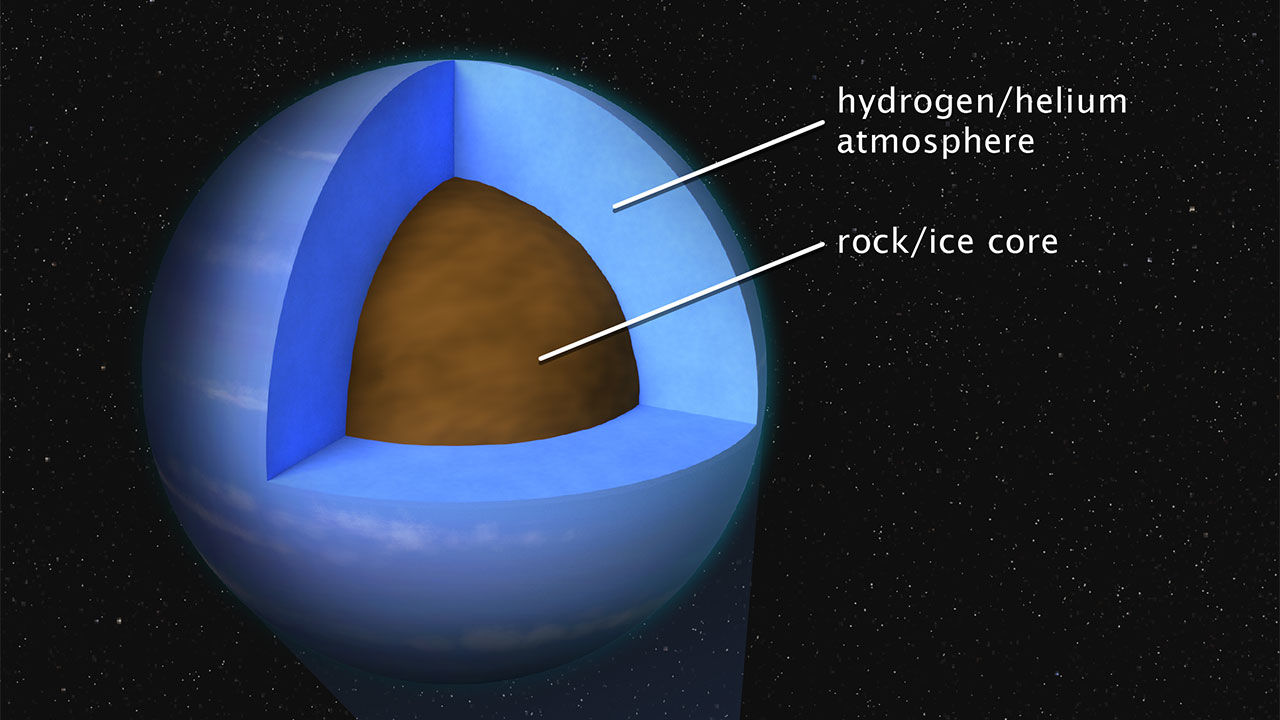