Where is Xur today? That’s the usual question asked at the end of the week, with Guardians eager to trade their Destiny Legendary Shards for shiny new loot.

And the good news is that we will soon learn where the Agent of the Nine is hanging out, with Xur scheduled to return to a tree near you on Friday, August 20.

For now, we don’t know what world he will be reappearing on, but as there are only a few to choose from, it won’t take gamers long to track him down.

The usual time for Xur’s return is 6pm BST, and he usually hangs around until the next weekly reset, which will be on Tuesday, August 24.

Things are a little different this time around as Bungie is preparing to reveal its plans for Season 15.

This will include a full showcase, which is scheduled to start before the weekly reset, and include some significant news.

The good news is that none of this stuff should affect Xur’s busy schedule, meaning you will be able to sell your Legendary Shards without any issue.

When Xur is back on the Destiny 2 map, we’ll be sure to share his location at the top of this article.

For anyone who has forgotten, Legendary Shards used by Xur are remnants of powerful items used to improve gear or trade for other stuff.

It should also be noted that Xur will be dropping items similar in power level to your character.

And another part of Xur that is new to the latest version of Destiny 2 is that he now drops Cipher Quests for free.

The Quest will reward you with an exotic Cipher, and last week included completing 21 Strikes or winning the same number of Crucible or Gambit matches.

Every week, Guardians can acquire one Exotic Engram using Legendary Shards that will decrypt as Exotics that aren’t already in your collection.

Xur is one of the only areas of the game that remains unchanged and provides pretty much the same services as back in the original game.

However, the Trials of Osiris, another Friday event, is being tweaked, with Bungie confirming in the latest TWAB:

“Target farming Trials weapons is much more efficient in Season 15, and we have some cool new perks for players to play with that we wanted to put on Trials weapons.

“All Trials weapons available in Season 15 now have seven perks in each column (was 5).

“We also have plans to freshen up the loot pool of the Prophecy Dungeon. We’ve seen a lot of feedback to bring forward weapons original reward from Trials of the Nine and thought that adding these to the Nine-themed dungeon was a great fit.

“These weapons have been upgraded with random rolls and certain ones will drop from specific encounters of the Prophecy Dungeon.”

You’ve played Bloodborne in third-person, yes, but what about first-person? This new effort by Garden of Eyes, built off an existing Dark […] 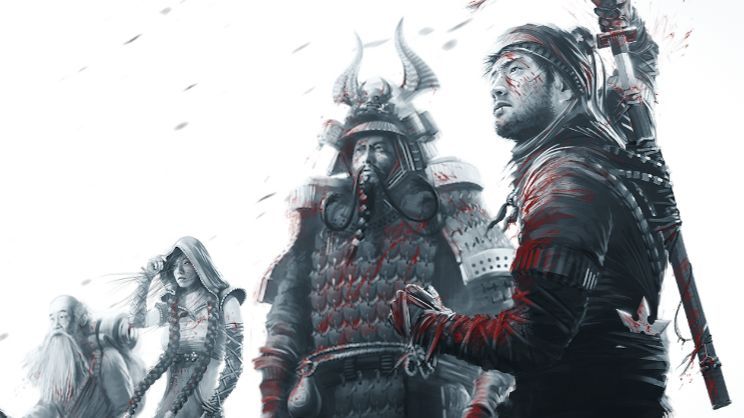 The latest in Epic’s free games of Christmas giveaway is Shadow Tactics: Blades of the Shogun. This is the top-down Edo-period stealth […] 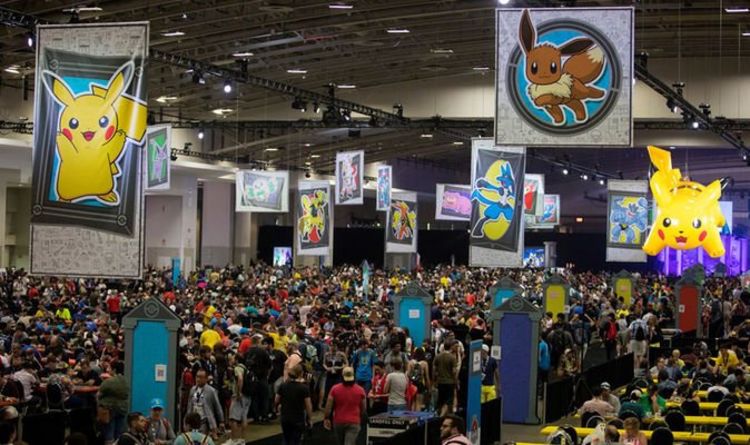 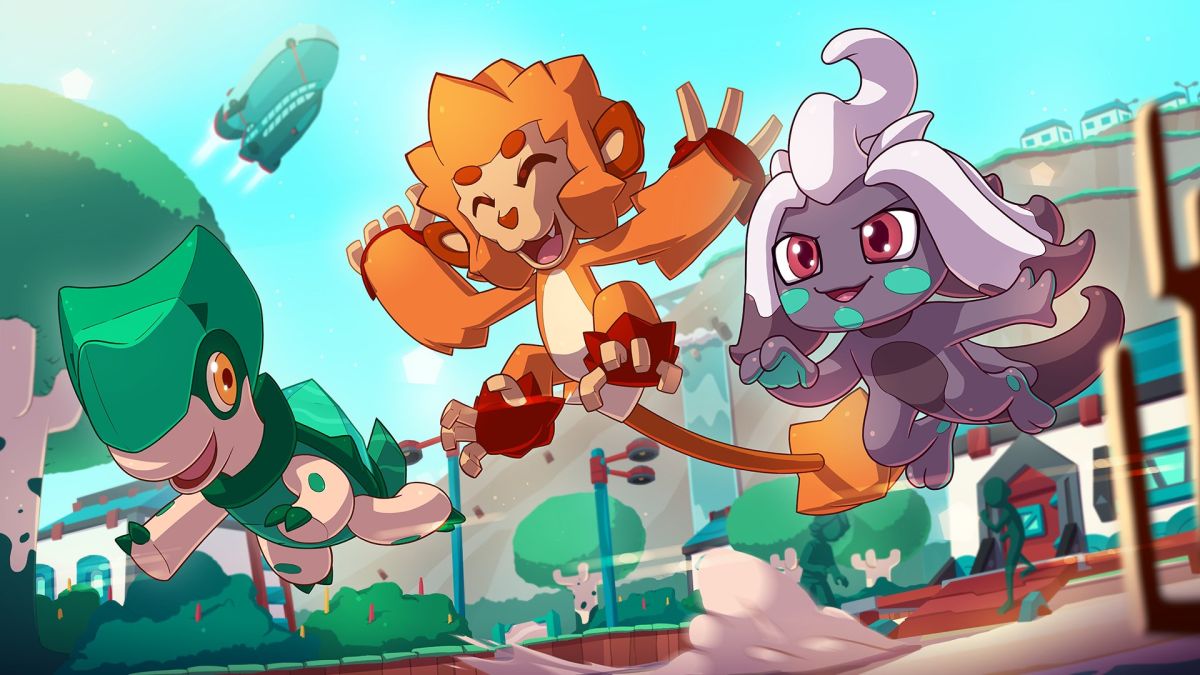