Penny Lancaster, 50, returned to social media following her appearance on Celebrity MasterChef on Tuesday, to share a cryptic post on Instagram. She captioned the heartfelt quote with the phrase “be kind”, as fans rushed to show their support.

She shared an image of a single flower against a sunset with a quote from Alison Aars.

It read: “When you finally learn that a person’s behaviour has more to do with their own struggle than it ever did with you, you learn grace.”

The cryptic message left some fans wondering whether she was OK, as they replied to her with loyal notes of support.

“Say it louder for the people in the back,” one cheered.

“My goats,” she exclaimed.

“And then in the second lockdown, I needed another voice to get me through, so I decided goats!”

After making her calamari and tartar sauce she served it to Gregg and fellow judge John Torode to be critiqued, but unfortunately she had made a huge mistake.

Gregg informed her: “You used whole eggs instead of egg yolks,” with John adding: “What I’ve got in here is a raw egg/oil milkshake.”

Whilst her tartare sauce was a failure, her calamari came out on top with both hosts agreeing there was lots of seasoning, a crispy coating and nice and soft inside.

“Well, I got half of it okay!” she said, laughing with the hosts.

Celebrity Masterchef continues Friday on BBC One at 9pm. 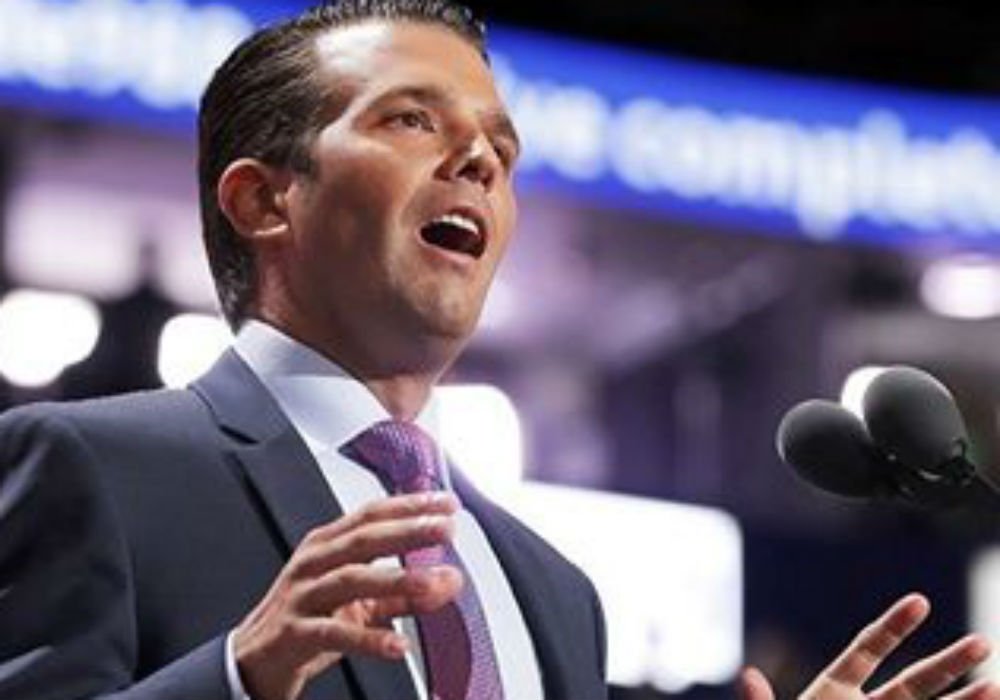 The ladies of The View claim to represent a range of political opinions, with Joy Behar, Whoopi Goldberg, and Sunny Hostin landing […] 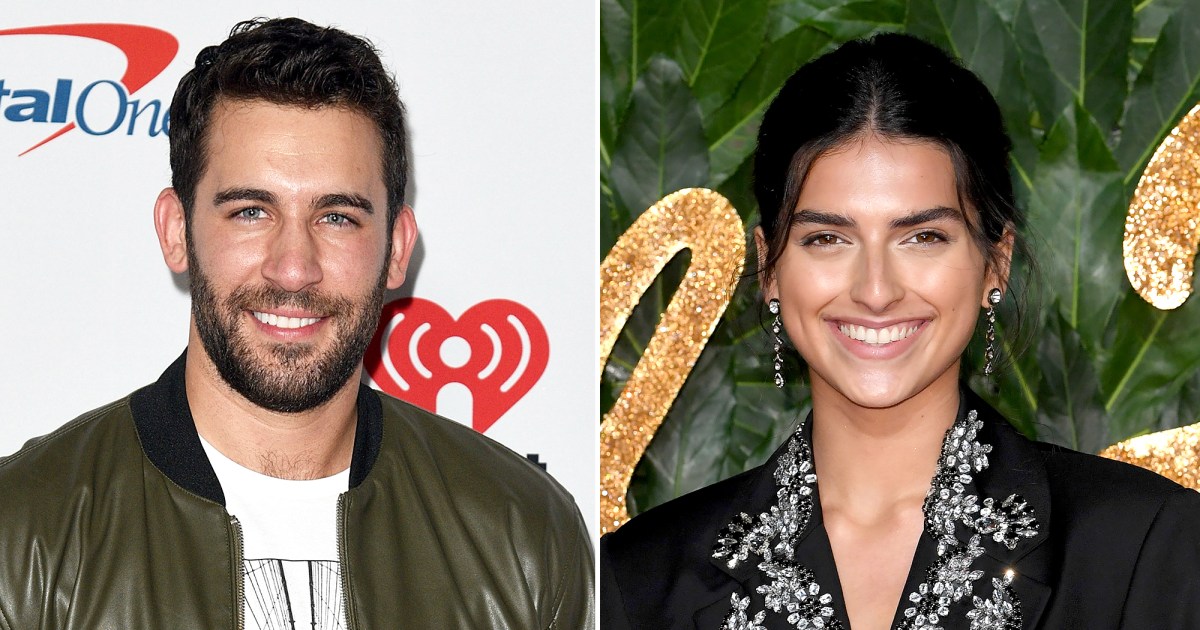 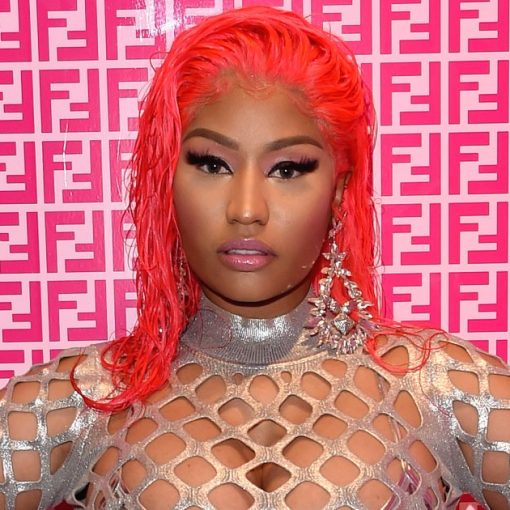 Nicki Minaj‘s dad, Robert Maraj, passed away on Saturday, February 13, after he was struck by an automobile in a hit-and-run crash […] 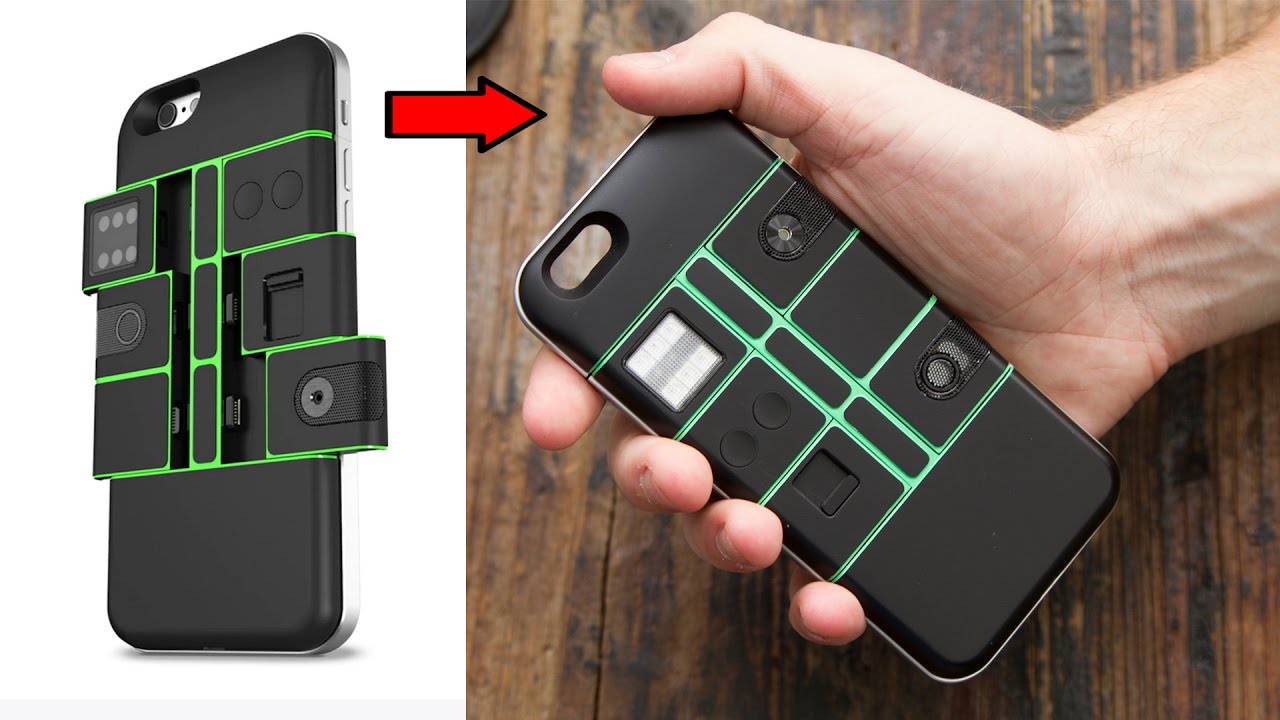