The Tesla CEO said he hoped the first cars will roll off the production line in Gruenheide, near Berlin, in October after visiting the site to grill both state leaders and executives of the company building the factory. Tesla has pushed back the expected opening of the gigafactory to late 2021 following German bureaucratic hurdles and environmental concerns. But as the environmental agency in Brandenburg has yet to give final approval, a further delay cannot reportedly be ruled out, even until 2022.

Now, as the UK ploughs ahead with Prime Minister Boris Johnson’s plan for a “green industrial revolution,” Mr Kwarteng believes Mr Musk could place his trust in Brexit Britain as well.

In what would be a major coup for Britain, Mr Kwarteng told Express.co.uk: “Elon Musk is interested [in the UK] and the reason why is it is a fantastic place to invest in that technology.

“He wants to invest in gigafactories to be a part of that green revolution.

“I would welcome him to return to the UK.

“I think, frankly, since we formally left the EU, we have seen that this country is more than capable than standing on its own two feet and being a world-leader.

Mr Musk is said to have chosen Germany for the company’s third major assembly plant because he wanted to tap the expertise in engineering and manufacturing that has allowed Mercedes-Benz, Audi and BMW to dominate the global market for luxury passenger cars.

It came after he snubbed Britain.

Mr Musk told trade magazine Auto Express in 2019 that uncertainty over the UK’s decision to withdraw from the EU “made it too risky” to establish its European battery facility in the country.

But now, since Brexit, Mr Kwarteng said the UK is becoming increasingly appealing to companies like Tesla.

He added: “The green industrial revolution is a massive opportunity for the UK.

“We are very much ahead of the curve internationally – we are making green jobs and a lot of them are high skilled.

“Ultimately we can export a lot of those products.

Mr Musk was previously reported to be interested in a “smart campus” site in Somerset, called Gravity.

According to The Telegraph, Tesla submitted a document to the relevant authorities in order to become an energy supplier in the UK in May last year.

Just a month later, the Government was said to have urgently sought a “four million square foot site” to accommodate a new Tesla gigafactory, with Gravity “trying to secure the enormous letting”.

Amid the reported search, Mr Musk’s private jet was said to have been spotted at London Luton Airport.

Speculation was revived in February after a letter addressed to Mr Musk was sent to the Gravity site.

According to Somerset Live, Gravity hopes to begin announcing the companies moving to the smart campus in the next few months.

It comes after Nissan, the Japanese carmaker, announced a major expansion of its electric vehicle production in Sunderland.

It will build the largest gigafactory in the UK.

The construction of a new £1billion battery plant by their Chinese partners Envision will create up to 6,200 jobs by the time it is up and running in 2024. 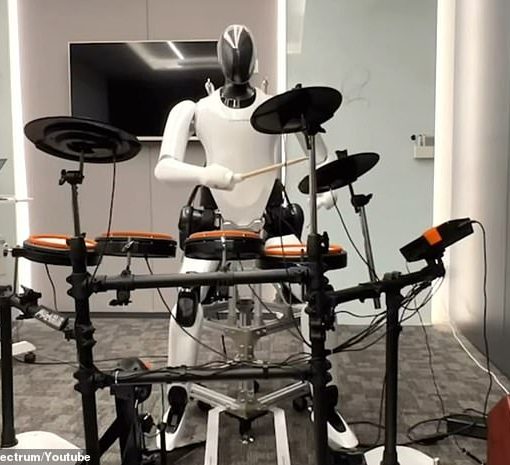 ‘A Kick in the Stomach.’ These Liberals Are Not Happy with Senate Democrats Over the Shutdown Deal More Heading into day three […] 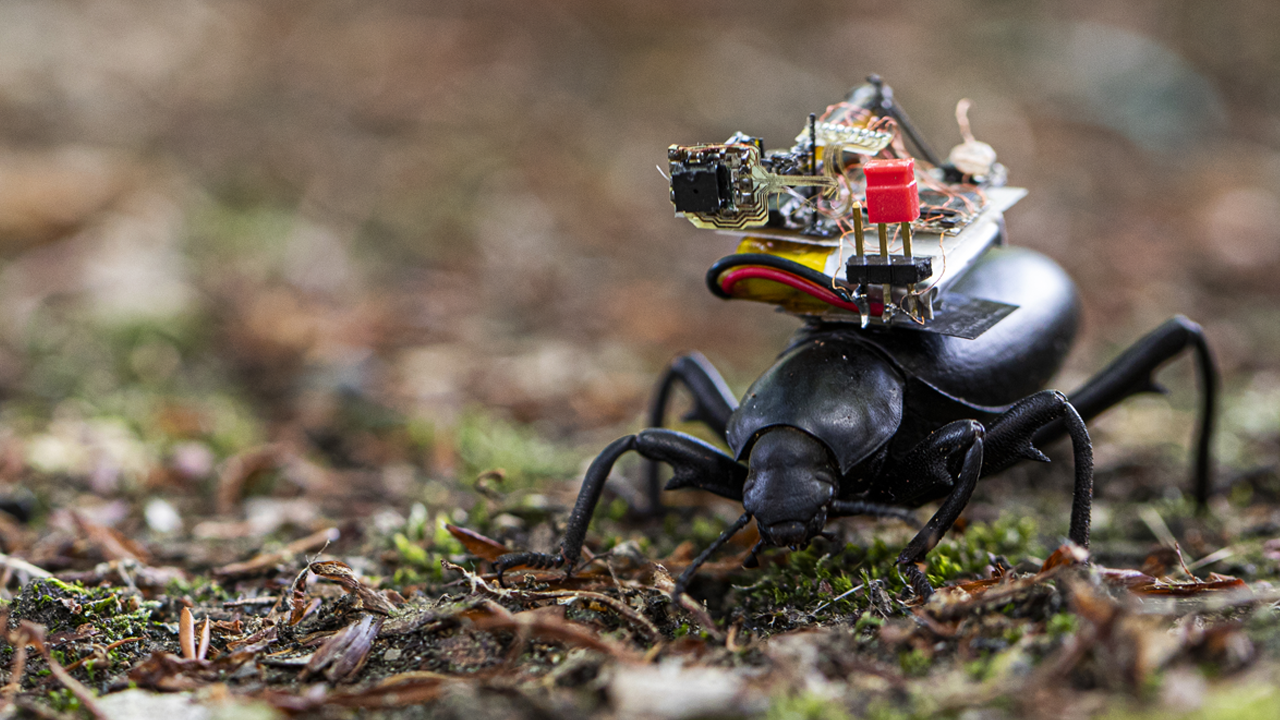 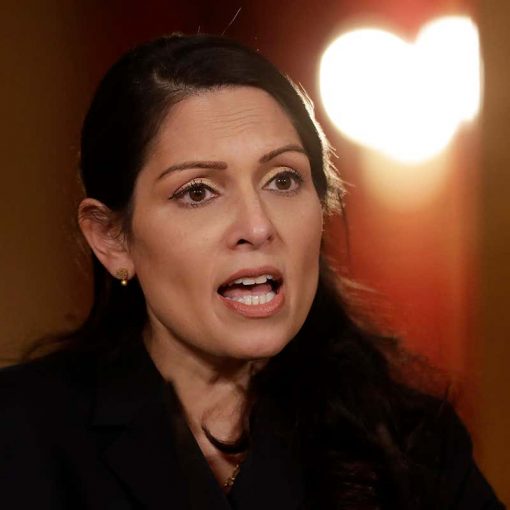