Hank Azaria, best known for his runs on The Simpsons, Ray Donovan and Brockmire, has been cast as Apple CEO Tim Cook in the upcoming Showtime series Super Pumped. First reported by Variety, the move joins Azaria with co-stars Joseph Gordon-Levitt, Kyle Chandler and Kerry Bishé.

A spokesperson for Showtime confirmed the news for CNET Thursday.

Long planned as an anthology series based on the book of the same name by Mike Isaac, the first season of Super Pumped plans to detail the rise of Uber’s ride-sharing empire, with future seasons expected to move to different stories from the world of business. Gordon-Levitt is set to star as Uber CEO Travis Kalanick, with Chandler portraying his mentor, Texas businessman Bill Gurley. Bishé will star as Austin Geidt, Uber’s fourth employee and current head of strategy for the company’s advanced technologies group. 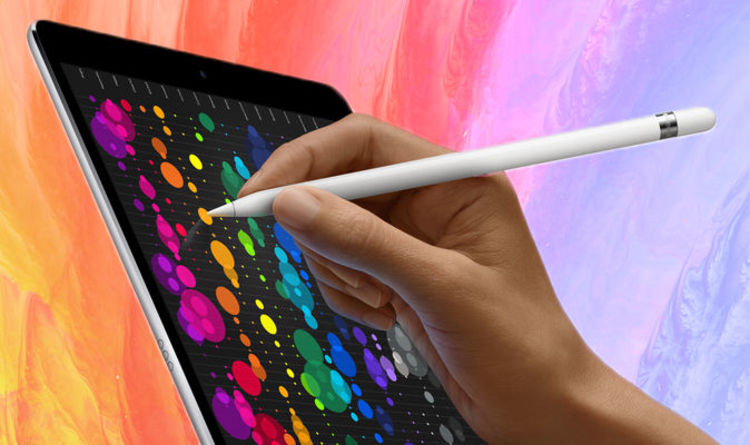 Apple’s iPad Pro is hugely-popular and is considered to be the most capable tablet around. But while the hardware provides a number […] 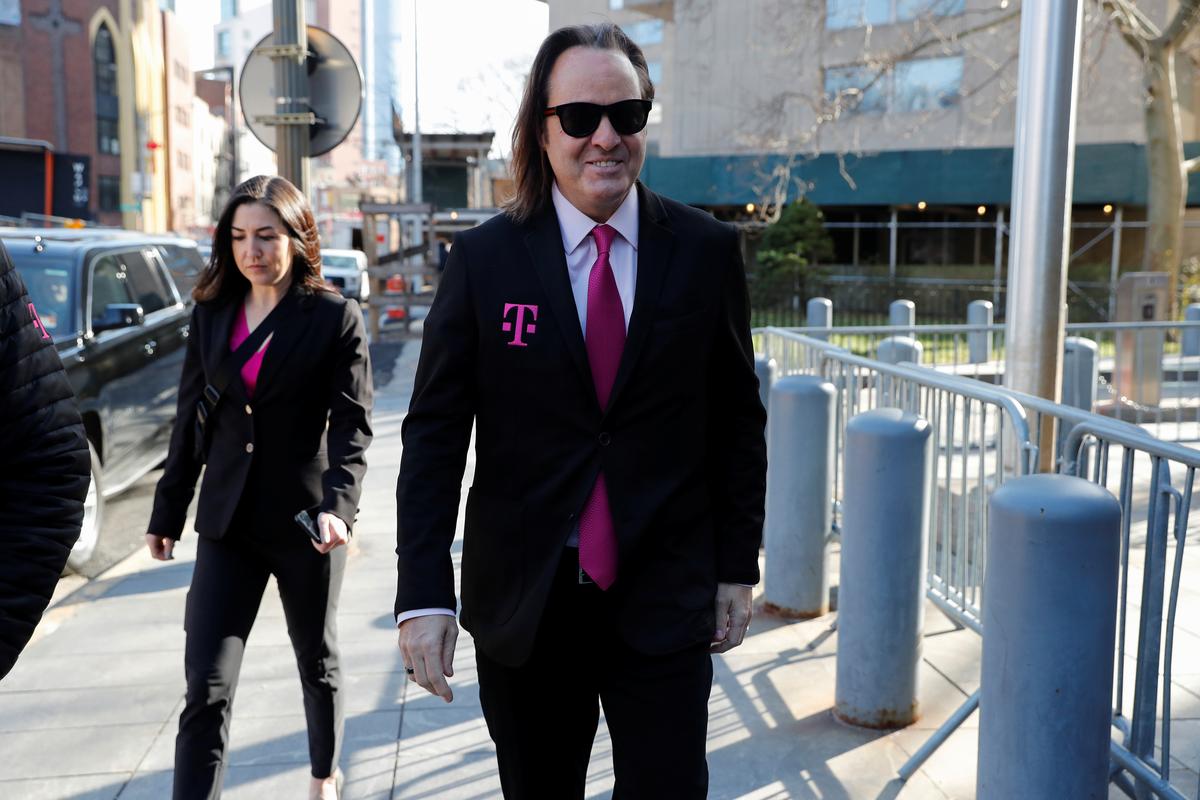 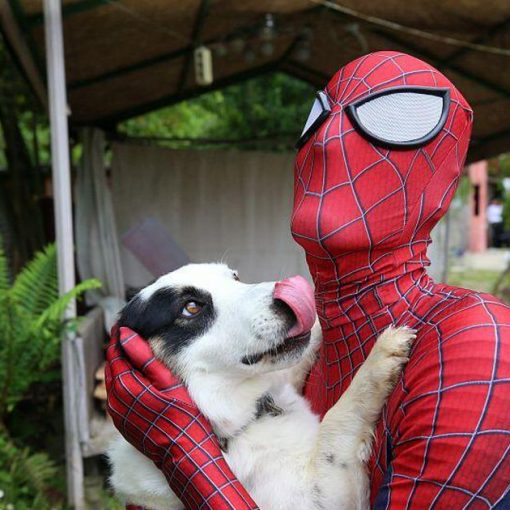 Maybe an emotional-support pup could help Spidey lick the stress. Hakan Burak Altunoz/Getty Images The superhero-verse is chock-full of neurotic characters, from […] 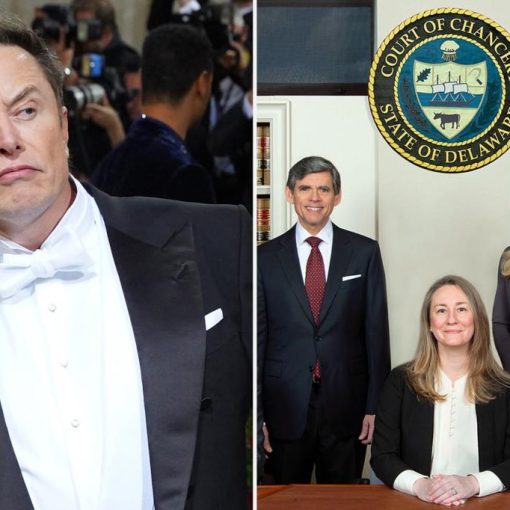