The quake, which struck the southwest of the country, left at least 2,189 dead and more than 12,268 injured, the country’s civil protection agency said Wednesday. Search and rescue efforts are being hampered by a lack of resources and by heavy rains, which have caused mudslides that blocked roads in the region.

In an address Wednesday, Haitian Prime Minister Ariel Henry urged his country to “unite to rebuild Haiti,” adding that the government is committed to providing aid to affected areas.

He also urged citizens to be conscious of the spread of Covid-19 during recovery efforts. Haiti, home to about 11 million people, has recorded more than 20,000 coronavirus cases and more than 570 deaths, according to Johns Hopkins University data.

“We lost many people in the disaster, let’s avoid losing more because of the pandemic,” Henry said.

The humanitarian crisis created by the quake means that an estimated 600,000 people are in need of assistance and there is an urgent need for drinking water, especially in the commune of Pestel, where almost all of the drinking water reservoirs were destroyed, Haiti’s Director of Civil Protection, Dr. Claude Predtit, said at a Wednesday press conference.

At least 75,000 homes were damaged or destroyed in tremors, affecting around 135,000 families, he said, adding that 34 people were rescued from the rubble on Tuesday and Wednesday.

At the main hospital in Jeremie, one of the harder hit cities, there were 84 people awaiting treatment at a facility that normally treats ten people in a day, CNN found during a visit on Tuesday.

Every bed was full, with patients also laid on the floor. Without evacuation to better equipped facilities, at least a third of them might lose limbs, or not survive, one doctor told CNN.

Jean Yves Dorvil pulled his 22-month-old daughter Evenson from the rubble himself, her femur shattered.

“My daughter is suffering and I don’t want her to lose her leg,” Dorvil told CNN.

“I’m very grateful to these doctors working with their bare hands.”

Other survivors were left to fend for themselves as Tropical Depression Grace brought heavy rain and strong winds to the same area hit by the earthquake.

Their homes destroyed, some tried to shelter under makeshift tents and tarps.

“We slept sitting down on chairs,” Theard Andrise told Reuters. “Nobody has come to help us.”

Aid has been flooding into the capital, Port-au-Prince, but getting it to affected areas has proven difficult due to mudslides.

“I’m in a lot of pain. We’ve been promised medicine. I went to look for it and I was told to wait,” Marimene Jouesil told Reuters. “Yesterday they distributed aid but I wasn’t able to get anything. “We have nothing to eat, we have nothing.”

The US Coast Guard is among a number of agencies on the ground assisting recovery efforts.

On Tuesday, the US Department of Defense announced it had formed a joint task force to assist USAID with disaster relief, while the United Nations and the European Union allocated $8 million and $3.5 million respectively in aid to Haiti.

After a request for assistance from Haiti’s Department of Civil Protection, Caribbean Disaster Emergency Management Agency (CDEMA) is preparing to deploy members from an operational support team to the country.

Haiti, which is still reeling from the assassination of its late President Jovenel Moise in July, relies heavily on donor countries and organizations for its relief efforts.

The earthquake struck at 8:30 a.m. local time on Saturday, at a depth of approximately 10 kilometers (6.2 miles); its epicenter was around 12 kilometers (7.5 miles) northeast of Saint-Louis-du-Sud in the southwest part of the country.

Around 1.2 million people, including 540,000 children, have been impacted by the earthquake, according to UNICEF, the UN children’s agency.

The agency said Wednesday that the quake, followed by Tropical Storm Grace on Monday, destroyed 94 of the 255 schools in the country’s badly hit south administrative region, weeks before school terms are due to start. “Assessments have yet to take place in Nippes and Grand’Anse departments, as well as other communities that have yet to be reached,” the UNICEF statement said.

UNICEF also estimates $15 million is needed “to respond to the most urgent needs of at least 385,000 people” affected in the earthquake for a period of eight weeks, the statement said.

The earthquake is just the latest challenge for the struggling island nation, which was devastated in 2010 by a 7.0-magnitude quake that killed an estimated 220,000 to 300,000 people.

“Little more than a decade on, Haiti is reeling once again. And this disaster coincides with political instability, rising gang violence, alarmingly high rates of malnutrition among children and the COVID-19 pandemic — for which Haiti has received just 500,000 doses, despite requiring far more,” said UNICEF Executive Director Henrietta Fore on Monday.

“It is now especially urgent to reach those impacted by the earthquake with vaccines.”

CNN’s Tara John and AnneClaire Stapleton contributed to this report. 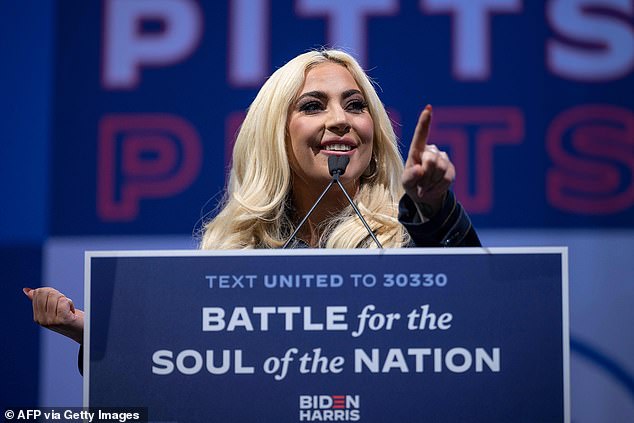 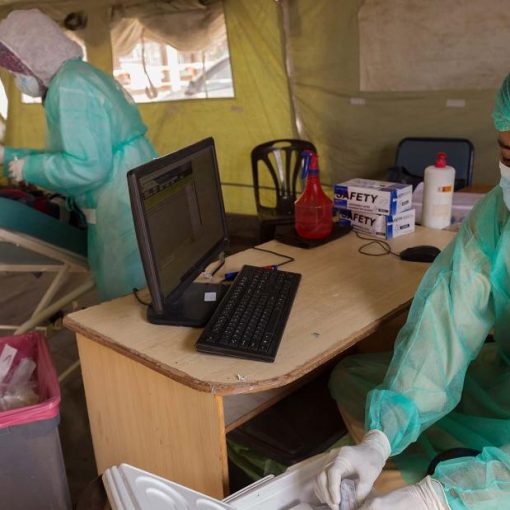 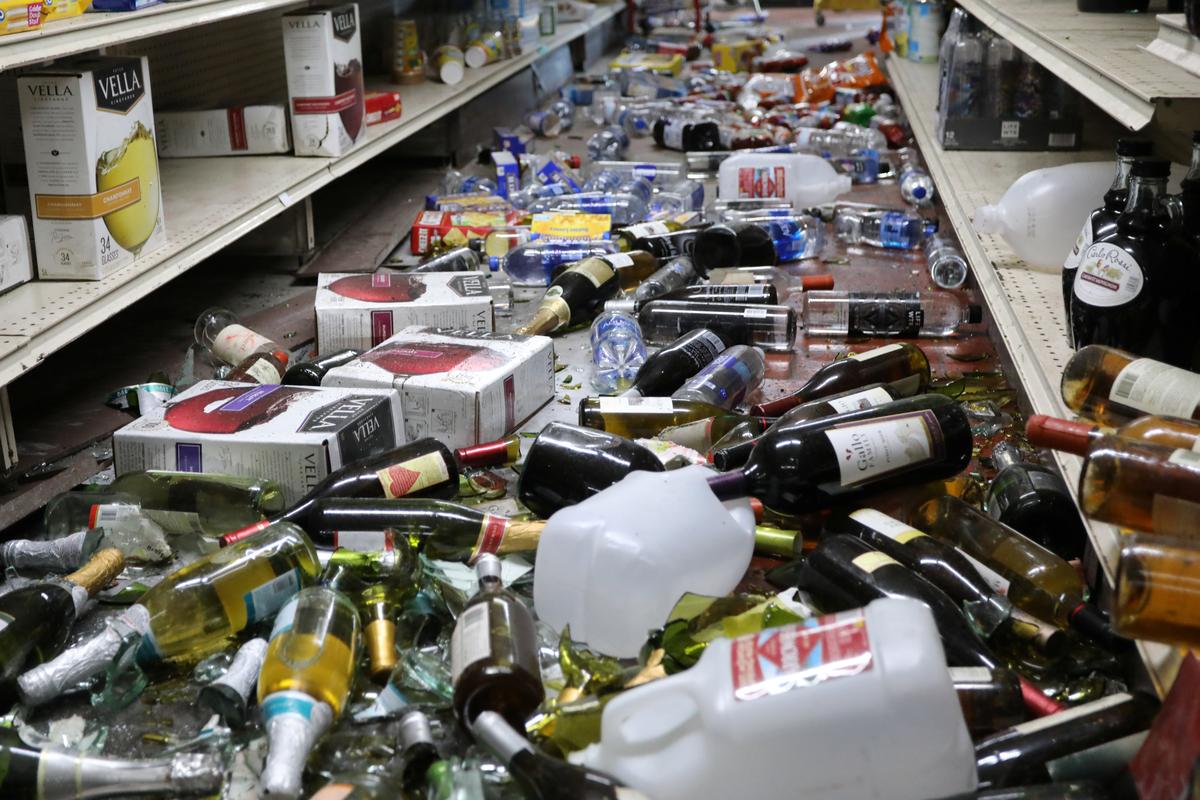 “Our analysis of the 2020 Census results show that the US population is much more multiracial, and more racially and ethnically diverse […]