The Texas Supreme Court ruled Tuesday evening that the state’s constitution allows the state House of Representatives to arrest absent members to force them to return to the chamber to conduct legislative business.

“The question now before this Court is not whether it is a good idea for the Texas House of Representatives to arrest absent members to compel a quorum. Nor is the question whether the proposed voting legislation giving rise to this dispute is desirable. Those are political questions far outside the scope of the judicial function,” the court said in an opinion.

“The legal question before this Court concerns only whether the Texas Constitution gives the House of Representatives the authority to physically compel the attendance of absent members. We conclude that it does, and we therefore direct the district court to withdraw” the temporary restraining order.

Last week, Travis County District Judge Brad Urrutia, a Democrat, issued the order to prevent the Texas Democrats from being arrested, detained or confined in any way for two weeks.

Republicans have control of the state House and Senate, as well as the Governor’s Mansion. Democrats’ only means of blocking legislation is through delay tactics. In this case, a majority of the delegation fled to Washington in mid-July to raise awareness about the state’s voting bill and to press Congress to pass national voting rights legislation.

The court said in its opinion that the district court wrongly interpreted the state’s constitution.

“The Texas Constitution empowers the House to ‘compel the attendance of absent members’ and authorizes the House to do so ‘in such manner and under such penalties as [the] House may provide,’” the court said. “Neither the passage of time nor the passions of a hotly contested legislative dispute can change what it means.” 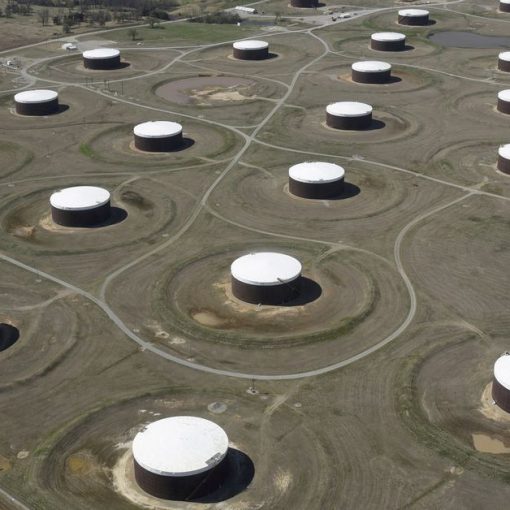 Crude oil storage tanks are seen from above at the Cushing oil hub, in Cushing, Oklahoma, March 24, 2016. REUTERS/Nick Oxford Register […] 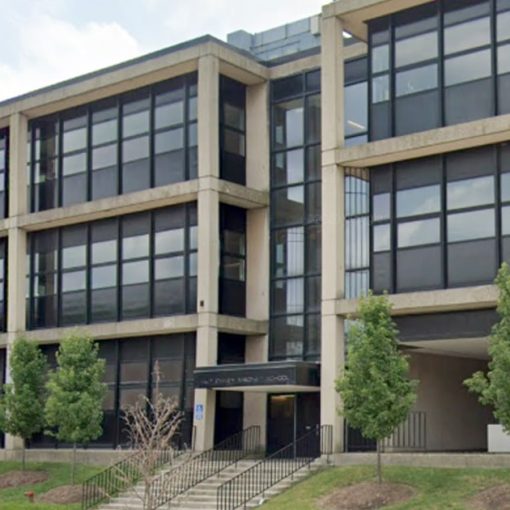 A Chicago mother has been charged with child endangerment after a gun in her second grader’s backpack accidentally discharged at school, injuring a […] 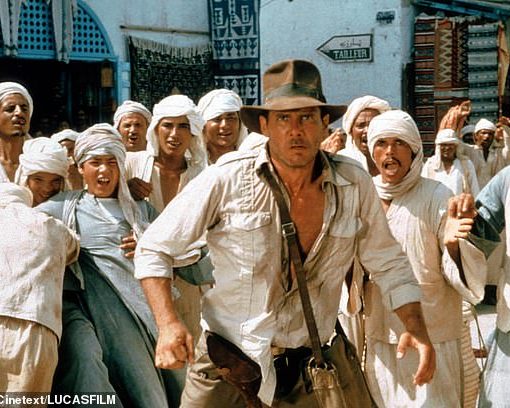 Donald Trump’s administration doubled down on that optimism yesterday, with the President suggesting at a televised White House meeting with business leaders […]