TAMPA, Fla. — Microsoft is pivoting from being a partner to also a customer of SES’ next-generation O3b mPOWER broadband constellation, which SES said remains on schedule despite an ongoing threat of supply chain disruption from COVID-19.

SES previously partnered with Microsoft’s Azure cloud business, and other cloud providers including AWS and IBM, to ensure O3b mPOWER customers can access their services remotely without first going through local servers and infrastructure on the ground.

Microsoft will use SES’ current satellites in medium Earth orbit (MEO), before the network is upgraded next year with significantly faster broadband speeds from O3b mPOWER satellites.

“Our collaboration with SES is key to delivering on our vision of multi-orbit, cloud-enabled capability to meet critical industry needs.”

Boeing is building 11 O3b mPOWER satellites. A total of four SpaceX Falcon 9 rockets will be used to launch them.

Jim Chilton, a senior vice president at Boeing Defense, Space & Security, said the first three are on track to launch together on a Falcon 9 around the end of 2021, despite pandemic-related disruption as the rampant Delta variant continues to pose supply chain questions.

“We have had significant COVID-related impacts, I think everybody in business has over the last year and a half,” Chilton told a press event Aug. 17.

“The good news is we have been able to keep this factory [in El Segundo, California] running and we’ve been able to re-sequence our build to adjust to the needs of our partners who are feeding us parts that we’re not building for ourselves, because the case rates worldwide have not been even, and the regulatory regimes — what you must do in any locality — changes for each business.”

Steve Collar, CEO of SES who also joined the virtual press event, said the company decided to launch mPOWER satellites in batches of three initially, even though it is possible to fit four on a Falcon 9.

“We’re still hoping we’ll get [the first three] off at the very end of this year,” Collar said.

“It might be touch and go. It could be a Christmas or a New Year gift.”

He added: “[T]hen the second three will launch sometime in the first quarter. And actually we have a little bit more oomph on the second launch, and that’ll allow the … two sets of satellites to get to orbit roughly at the same time — so, the middle of the year, and that’ll allow us to do a full orbital check out on the first six, which is what we will be basing kind of the launch service on.

SES has secured more than $300 million in backlog from major cruise brands for the constellation, Collar said during the company’s recent financial results. 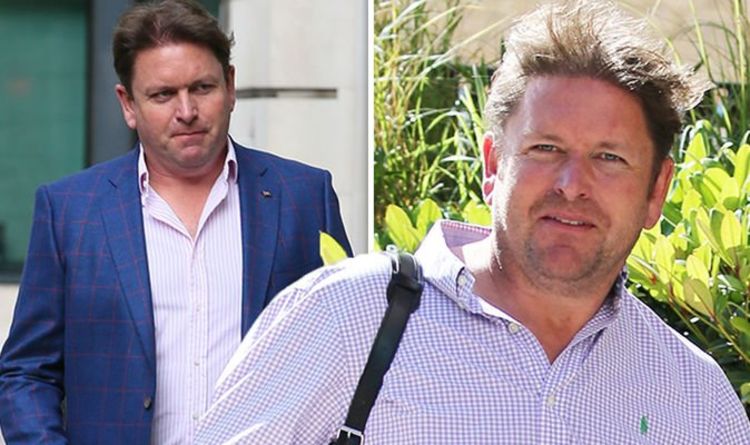 James Martin, 47, was joined on the ITV show by singer Rebecca Ferguson and chef Claude Bosi where the television presenter showcased […] 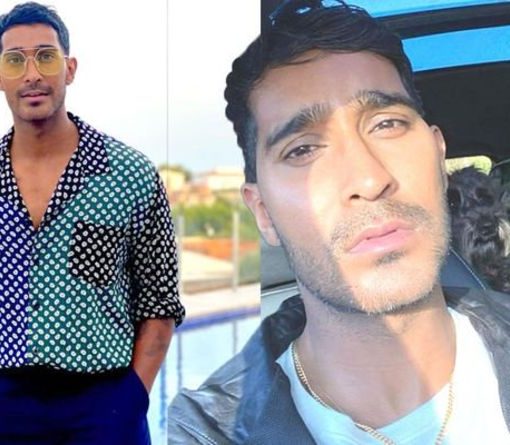 Channel 4’s A Place In The Sun has confirmed former runner in the music industry, Lee Juggurnauth, as their new presenter. He […] 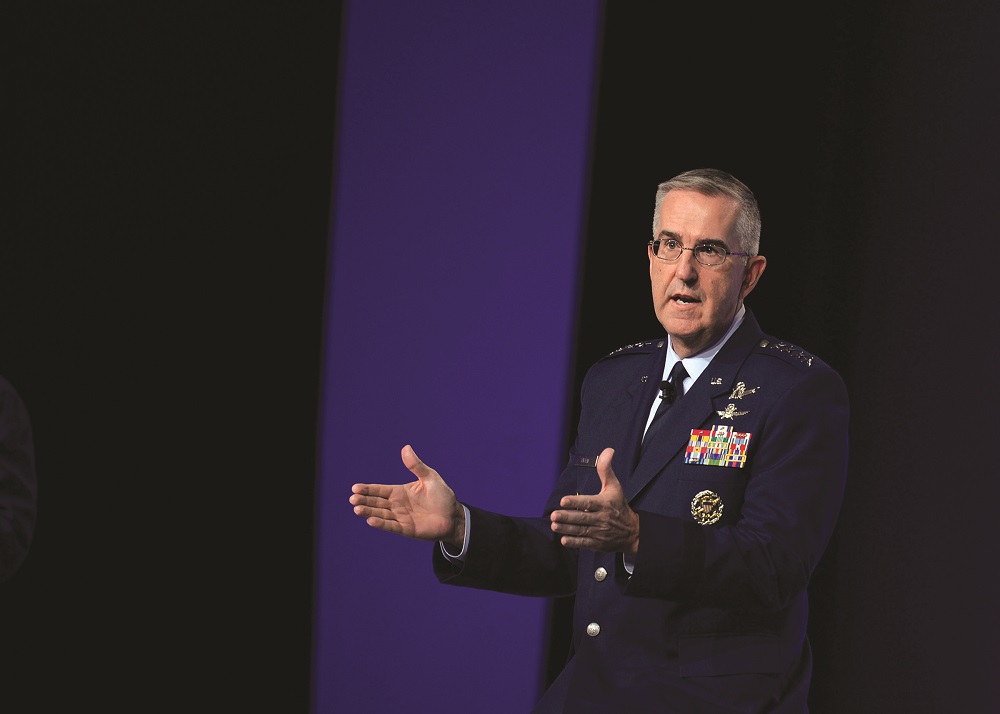 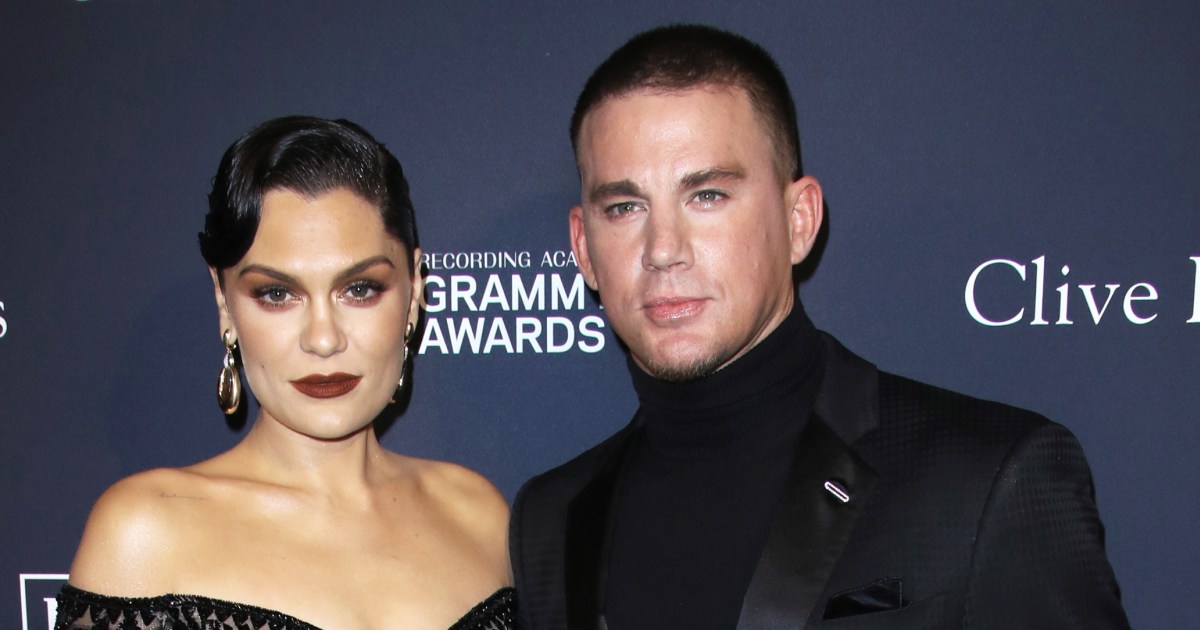 It’s over. Channing Tatum and Jessie J have called it quits once again after reconciling three months ago, Us Weekly can confirm. […]