Palaeontologists have found the first known example of a fossilised turtle embryo preserved inside an egg, an unusual time capsule from the Late Cretaceous.

Fossil turtle eggs are rare finds. Rarer still are fossil turtle embryos, the tiny bones that help experts connect fossil nests with the adult species. “Turtle eggs are usually small, the eggshell is often paper thin, and the embryonic bones are fragile and tiny,” says Darla Zelenitsky at the University of Calgary in Canada, who was an author on the study.

The egg from a land-dwelling turtle was found by a farmer in Henan Province, China, who donated it to the China University of Geosciences in Wuhan. Researchers there and at other institutions worked together to take scans of the egg to see the microscopic bones inside. The palaeontologists also took sections of eggshell and imaged them under a scanning electron microscope to get a better look at their layers.

The fossil is not only large for a turtle egg, but the shell is exceptionally thick. “The level of preservation is excellent,” says Gerardo Cordero at the University of Tübingen in Germany, who wasn’t involved in the work.

What’s truly remarkable is that the petrified egg, pictured below, contains the bones of an ancient turtle embryo, which indicate that the reptile belonged to an extinct group of land-dwelling turtles called Nanhsiungchelyidae.

The fossil egg also holds clues to the ancient environment the turtle inhabited around 85 million years ago. The egg’s thickness resembles an ostrich egg’s more than a turtle’s, says Zelenitsky. That hints at a dry environment where turtles would have had to dig deep to find a nearby water source.

“The rigid eggshell and spherical shape of the egg is reminiscent of modern-day soft-shelled turtles that lay underground nests near water,” says Cordero.

The thick shell helped the egg avoid drying out. On top of that, the egg would have been harder to break or for insects like ants to eat. In this most vulnerable part of a turtle’s life, tough armour would have been a bonus during a prehistoric time when crocodylians, mammals and small dinosaurs might have coveted eggs for breakfast.

Sign up for Wild Wild Life, a free monthly newsletter celebrating the diversity and science of animals, plants and Earth’s other weird and wonderful inhabitants 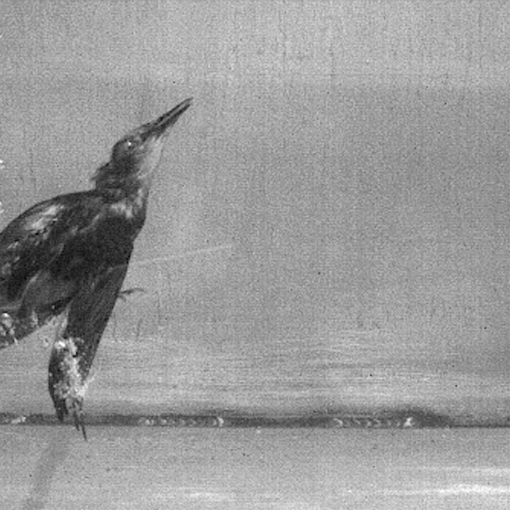 By Elizabeth PennisiJan. 5, 2021 , 12:30 PM European starlings look nothing like penguins. But these chunky black birds are natural-born swimmers, […] 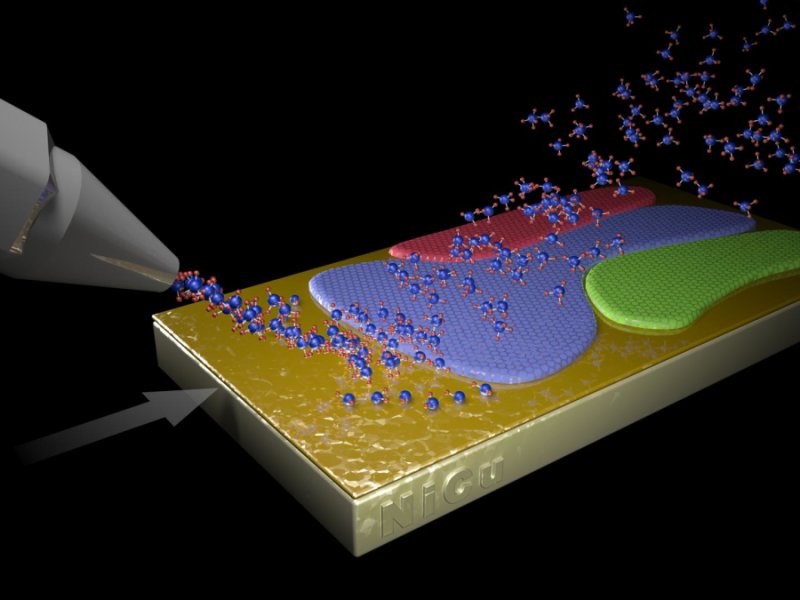 A new method to produce large, monolayer single-crystal-like graphene films more than a foot long relies on harnessing a ‘survival of the […] 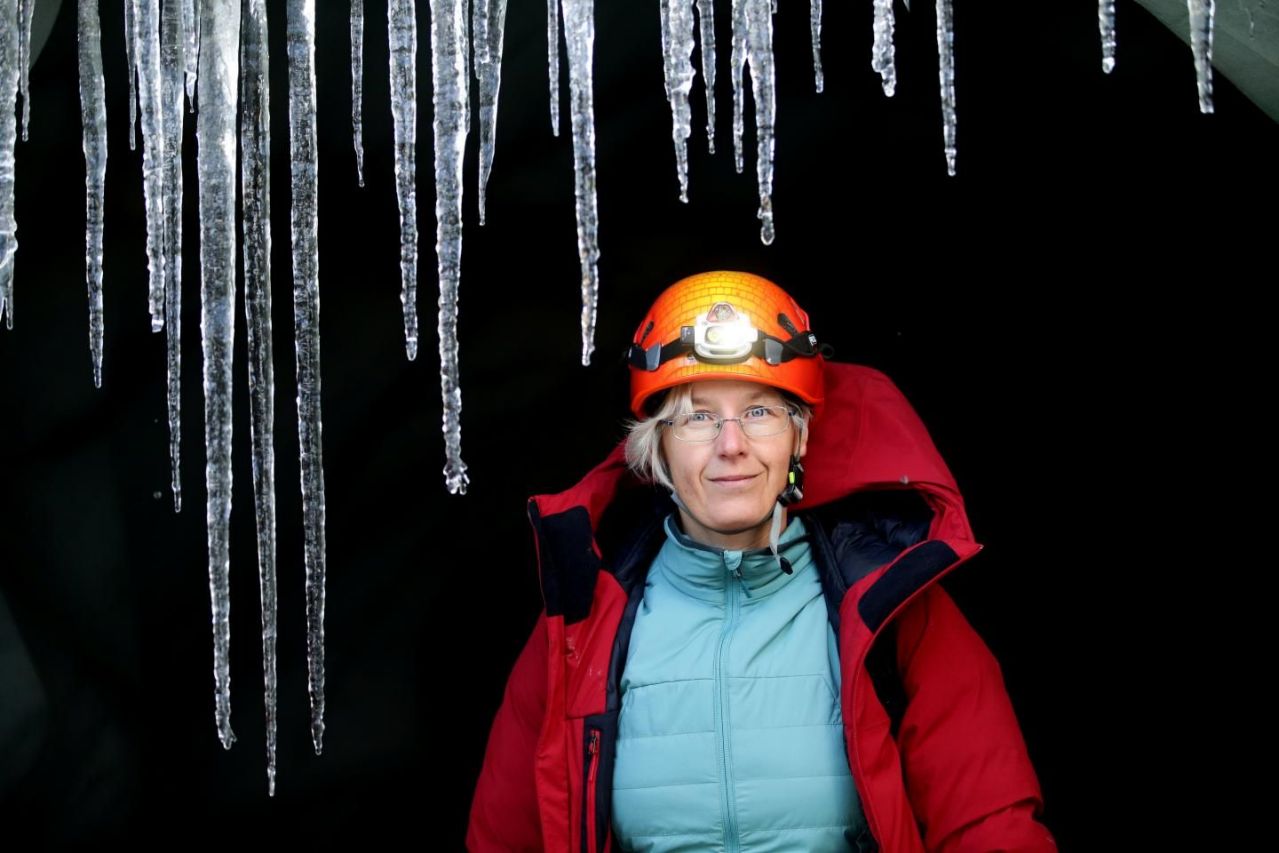