“We fit right into a paradox because of this steeple that everyone is looking to as a symbol of freedom and independence,” Old North Church & Historic Site Executive Director Nikki Stewart told CNN. “That same steeple was made possible by the labor of slave trade and Africa.”

On Tuesday, the National Endowment for the Humanities announced that the Old North Church Foundation was awarded a $75,000 grant. Stewart says the foundation plans on creating a program that reinterprets the church and its congregation’s ties to slavery.

A tour of the church grounds currently houses exhibits that were developed separately and created over long stretches of time. “We have a responsibility to tell the complexity of our story and weave it all together,” Stewart says. “There will no longer be a situation where we’re talking about Paul Revere and then slavery in a separate place on the premises,” she says.

Built in 1723, the Old North Church is one of the oldest surviving church buildings in Boston and a significant structure throughout the American Revolution, the Civil War and the creation of the Union. Church grounds were frequented by wealthy merchants, government officials and skilled tradesman, all of whom were likely involved in Boston’s burgeoning slave trade.

Stewart says that the foundation recognizes the church’s connection to human trafficking and slave labor and wants to build a cohesive historical narrative for its over 150,000 yearly visitors.

“The overarching goal is to create a future in which all Americans can see their stories and hopes and struggles reflected in places like Old North in a shared American history,” she says.

The foundation began publicly confronting its ties to slavery after research in 2019 shed light on how prominent congregants were linked to smuggling slaves into Boston. In 2016, Old North vicar Reverend Stephen Ayres reached out to then Boston College doctoral student Jared Ross Hardesty after reading his book “Unfreedom” in which an Old North congregant was mentioned during the church’s colonial period, as reported by Boston Globe in 2019. At Ayres’ behest, Hardesty conducted further research that brought to light the church’s extensive ties to slavery, according to the article.

“Like many historic sites and institutions, we are grappling with new research about our site’s historic entanglement with slavery, which stands in stark juxtaposition to Old North Church’s identity as a symbol of liberty and the site of one of the most iconic acts of protest in our nation’s history,” the summary for Old Church’s grant to NEH reads.

The Old Church is one of nearly 240 recipients of grants awarded by NEH for humanities projects in support of the preservation of historic collections, humanities documentaries and exhibitions, scholarly books and research, and educational opportunities for teachers, according to the agency’s website.
source: cnn.com 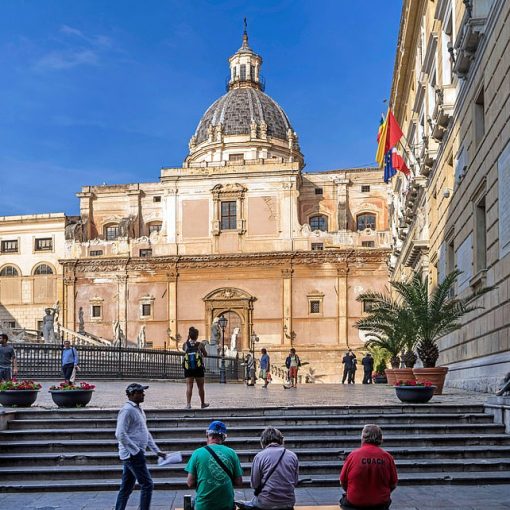 The Colombian novelist Gabriel Garcia Marquez said: ‘Going to Sicily is better than going to the moon.’ That might be overdoing it, […] 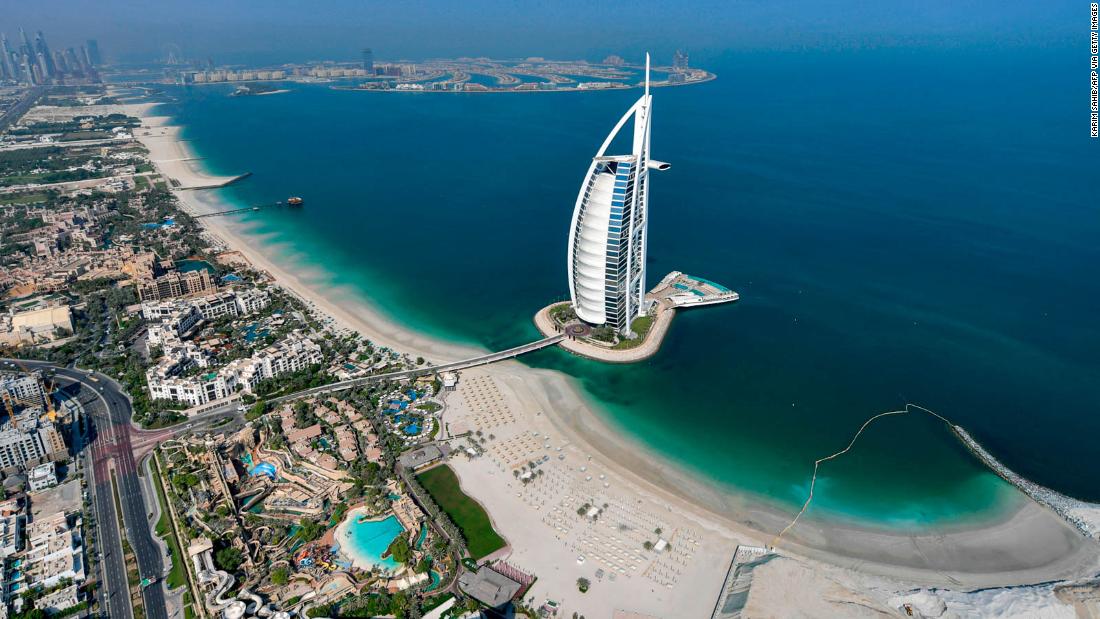 (CNN) — As global business and travel hubs remain largely closed off to the masses, Dubai is making entry easier than ever […] 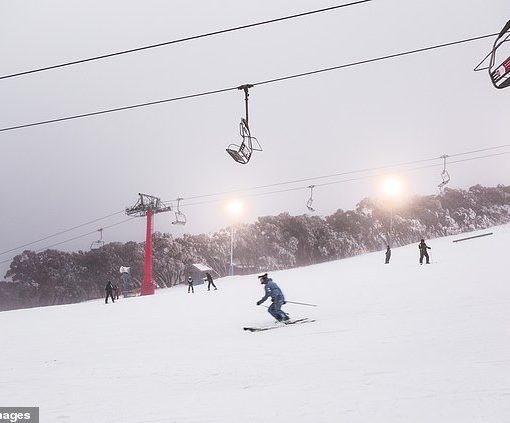 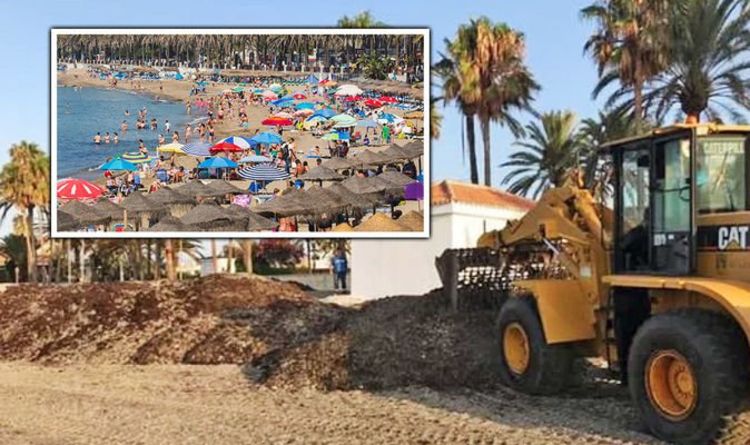