Taylor Kitsch is leading the series as the American cop entering Berlin for the first time.

The actor is known for starring in some massive blockbusters including X-Men Origins: Wolverine, Battleship, and John Carter.

More recently, Kitsch could be seen in Waco and True Detective, playing the role of Officer Paul Woodrugh.

The star shared news of The Defeated’s premiere on his Instagram, posting: “FINALLY! 😉 AUG 18 it airs INTERNATIONALLY on @netflix :)! Proud of this cast/crew.” (sic) 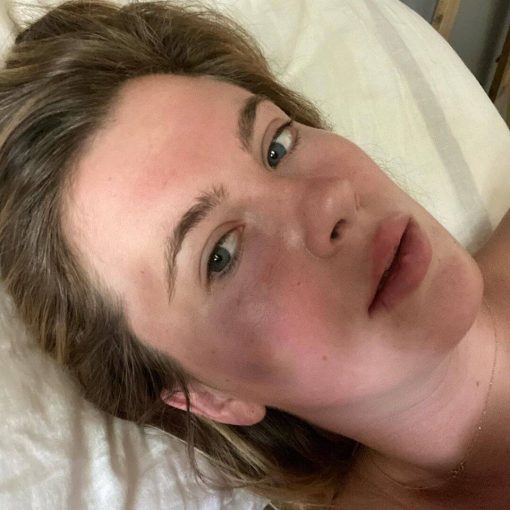 Talk about an unforgettable ending to an adventure in babysitting. Model Ireland Baldwin took to her Instagram on Friday, April 23 to […]

After replacing Liz Truss as Prime Minister earlier this week, No 10 Downing Street have release a 90 minute video of Rishi […] 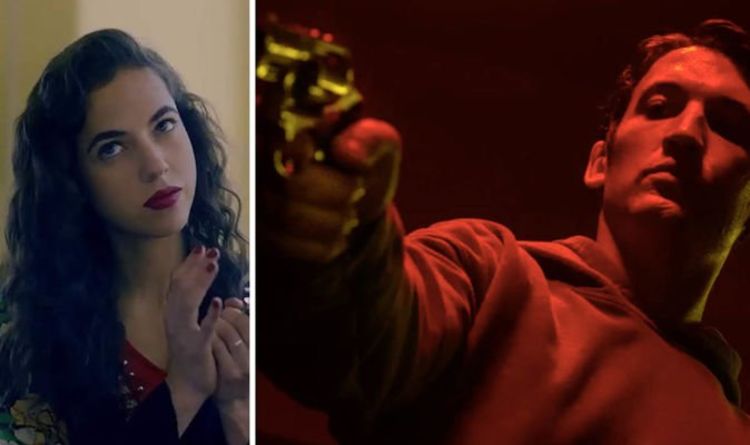 Amazon Prime today (Friday, June 14) will release the first episodes of Too Late to Die Young, a new series from Nicolas […] You reading this, Pete Davidson? During the April 14 premiere of Hulu’s The Kardashians, Kim Kardashian got surprisingly candid about what really gets […]