Fabio Jakobsen powered to an emotional victory on stage four of the Vuelta a España, earning his first Grand Tour stage win since a horrific crash at the Tour of Poland just over a year ago.

“It’s a dream come true,” Jakobsen said afterwards. “After the crash, it was a long way back.”

The Dutch rider thanked the medical team who supported him in Poland, his family and team for helping with his comeback. “A lot of time and effort has gone into this by a lot of people, and it’s also their victory.”

Jakobsen was taken to hospital after colliding with Dylan Groenewegen and crashing into barriers during the first stage of the race in Poland last August. He spent two days in a medically induced coma and required facial surgery. Groenewegen was disqualified from the race and later received a nine-month ban over the incident.

Estonia’s Rein Taaramae (Intermarché-Wanty) kept the overall race leader’s red jersey despite a late crash. The incident came inside the last 3km, a distance that allowed him to retain La Roja before Wednesday’s stage, another flat route from Tarancón to Albacete that appears likely to favour the sprinters. 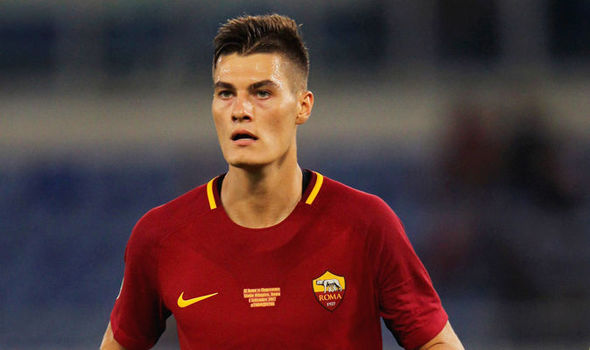 Schick was on the brink of joining Juventus from Sampdoria over the summer, but he failed a medical and ended up joining […] 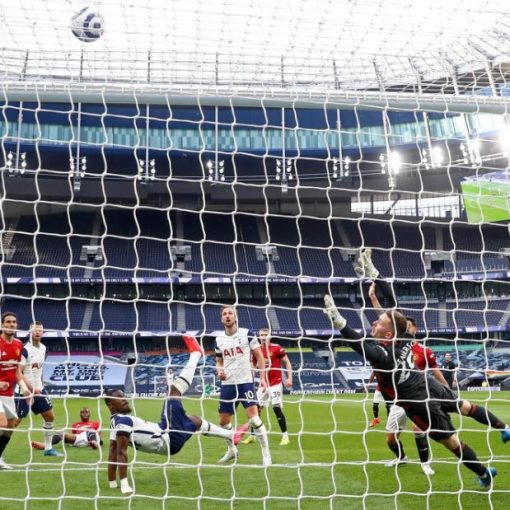 In August 2016, two years after Sun Yang was banned for three months because he’d been caught using an illegal stimulant, he […] 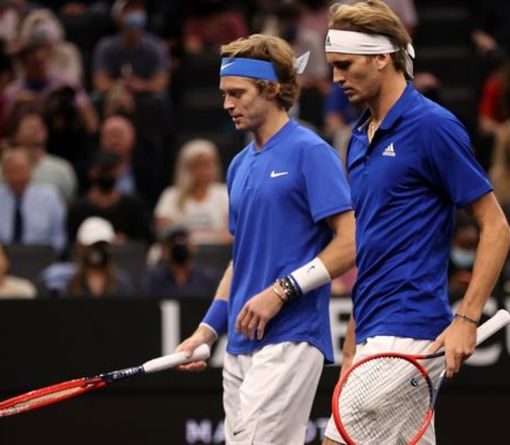