BEIJING, Aug 17 (Reuters) – China carried out assault drills near Taiwan on Tuesday with warships and fighter jets exercising off the southwest and southeast of the island, in what the country’s armed forces said was as a response to “external interference” and “provocations”.

Taiwan, which Beijing claims as Chinese territory, has complained of repeated People’s Liberation Army (PLA) drills in its vicinity in the past two years or so, part of a pressure campaign to force the island to accept China’s sovereignty.

In a brief statement, the PLA’s Eastern Theatre Command said warships, anti-submarine aircraft and fighter jets had been dispatched close to Taiwan to carry out “joint fire assault and other drills using actual troops”.

It did not give details. There was no immediate response from Taiwan’s Defence Ministry.

The PLA statement noted that recently the United States and Taiwan have “repeatedly colluded in provocation and sent serious wrong signals, severely infringing upon China’s sovereignty, and severely undermining peace and stability in the Taiwan Strait”.

“This exercise is a necessary action based on the current security situation across the Taiwan Strait and the need to safeguard national sovereignty. It is a solemn response to external interference and provocations by Taiwan independence forces.”

While the statement gave no exact location for the drills, many Chinese exercises take place near the Taiwan-controlled Pratas Islands at the top part of the South China Sea, and around the Bashi Channel off southern Taiwan that leads to the Pacific.

It was not immediately clear what set off the flurry of Chinese military activity, though earlier this month the United States approved a new arms sale package to Taiwan, an artillery system valued at up to $750 million. read more

China believes Taiwan President Tsai Ing-wen is a separatist bent on a formal declaration of independence, a red line for Beijing. Tsai said Taiwan is already an independent country called the Republic of China, its formal name.

Washington has expressed its concern about China’s pattern of intimidation in the region, including towards Taiwan, reiterating that U.S. commitment to Taiwan is “rock solid”. 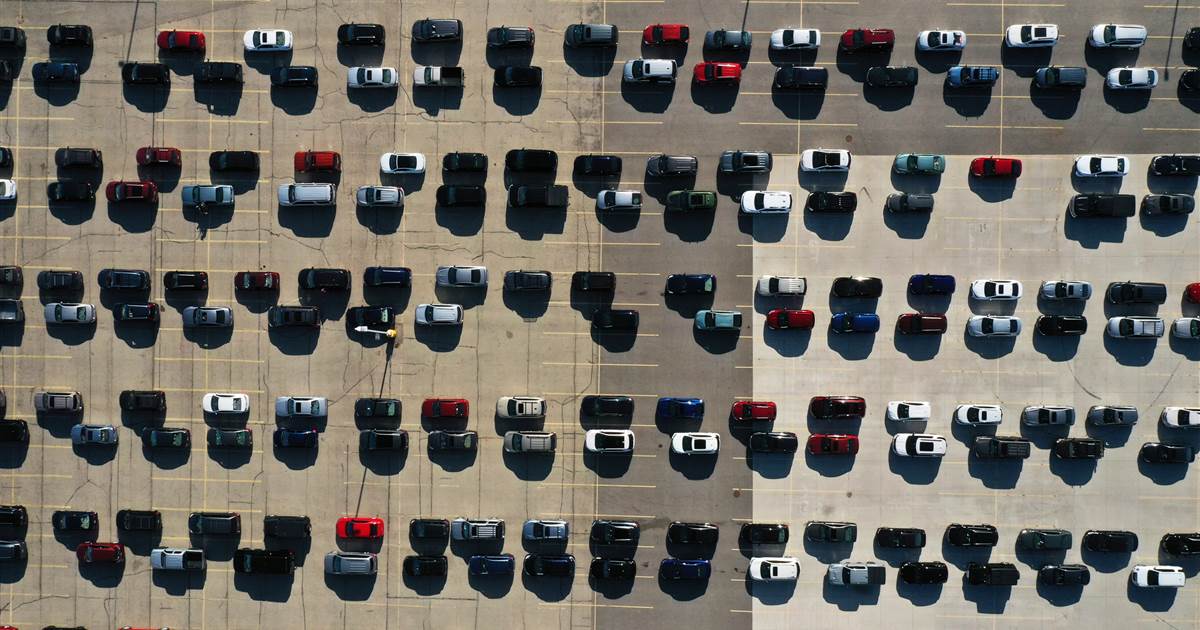 A record number of coronavirus cases were reported Thursday, breaking a record set Wednesday of more than 100,000 cases in a single […] 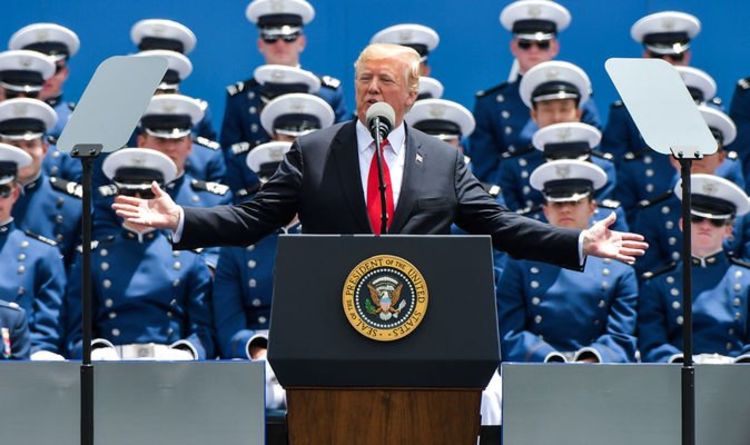 US-led troop stormed the Baltic Sea to beef up Washington’s presence, triggering a surprise appearance from a Russian warship in what looked […] 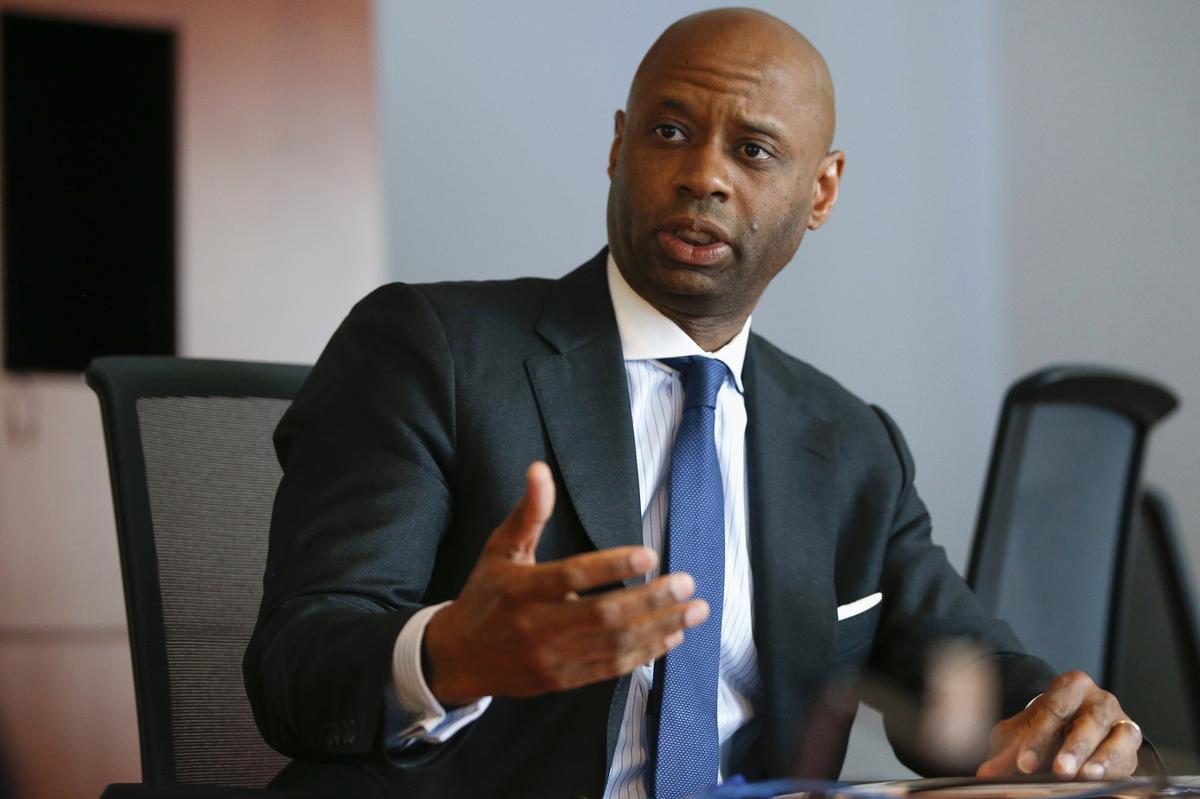 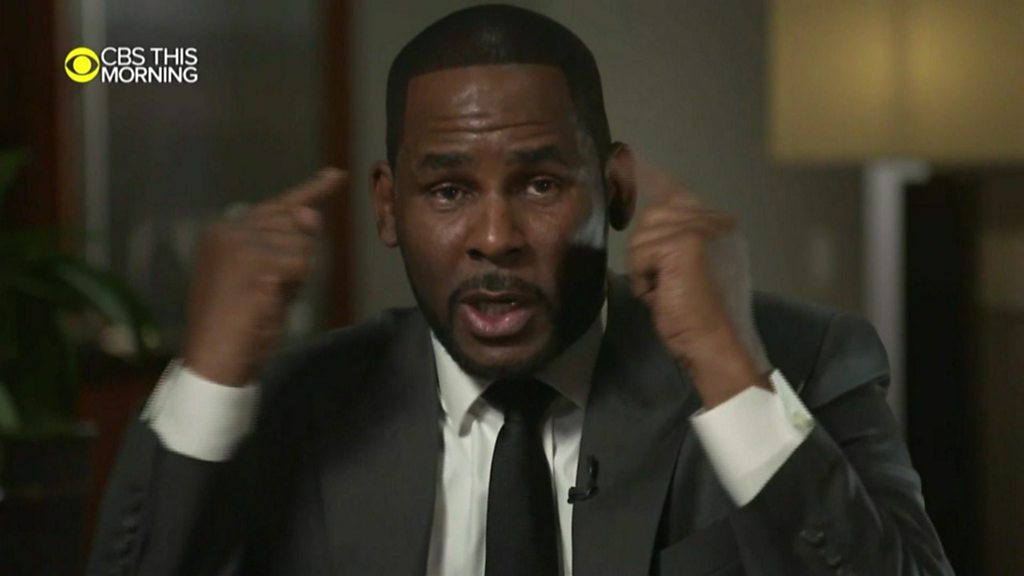