KABUL, Afghanistan (AP) — The U.S. military took over Afghanistan’s airspace on Monday as it struggled to manage a chaotic evacuation after the Taliban rolled into the capital, as the militants tried to project calm amid widespread fears of unrest.

The Taliban swept into the capital on Sunday after the Western-backed government collapsed and President Ashraf Ghani fled the country, bringing a stunning end to a two-decade campaign in which the U.S. and its allies had tried to transform the country.

Thousands of Afghans, fearing a return to the Taliban’s brutal rule, are trying to flee the country through Hamid Karzai International Airport. Videos circulating on social media showed hundreds of people racing across the tarmac as U.S. soldiers fired warning shots in the air.

The U.S. Embassy has been evacuated and the American flag lowered, with diplomats relocating to the airport to aid with the evacuation. Other Western countries have also closed their missions and are flying out staff and civilians.

By morning, Afghanistan’s Civil Aviation Authority issued an advisory saying the “civilian side” of the airport had been “closed until further notice” and that the military controlled the airspace.

Afghanistan’s airspace is often used by long-haul carriers moving between the Far East and the West. Early Monday morning, flight-tracking data showed no immediate commercial flights over the country.

In the capital itself a tense calm set in, with most people hiding in their homes. There were scattered reports of looting and armed men knocking on doors and gates. The Taliban freed thousands of prisoners as they swept across the country and the police melted away.

“There were a few Taliban fighters on each and every road and intersection in the city,” Shah Mohammad, a 55-year-old gardener, said after coming to work in the diplomatic quarter. He said there was less traffic than usual and fewer people out on the streets.

Suhail Shaheen, a Taliban spokesman, tweeted that fighters had been instructed not to enter any home without permission and to protect “life, property and honor.”

The Taliban ruled Afghanistan from 1996 to 2001 with a harsh form of Islamic law. Women were largely confined to their homes and suspected criminals faced amputation or public execution. The Taliban have sought to project greater moderation in recent years, but many Afghans remain skeptical and fear a rollback of individual rights gained in recent years.

The Taliban had also harbored Osama bin Laden and al-Qaida in the years before they carried out the Sept. 11, 2001 attacks. That sparked a U.S.-led invasion that rapidly scattered al-Qaida and drove the Taliban from power.

But the U.S. lost focus during the Iraq war and the Taliban eventually regrouped. The militants captured much of the Afghan countryside in recent years and then swept into cities as U.S. forces prepared to withdraw ahead of an Aug. 31 deadline. 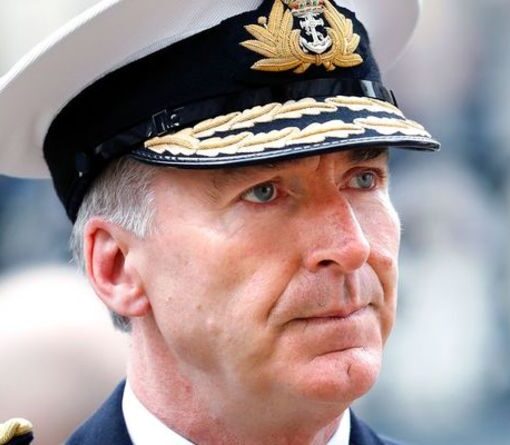 According to Admiral Sir Tony Radakin, 56, the new chief of the defence staff, Russian underwater activity has seen a “phenomenal increase” […] 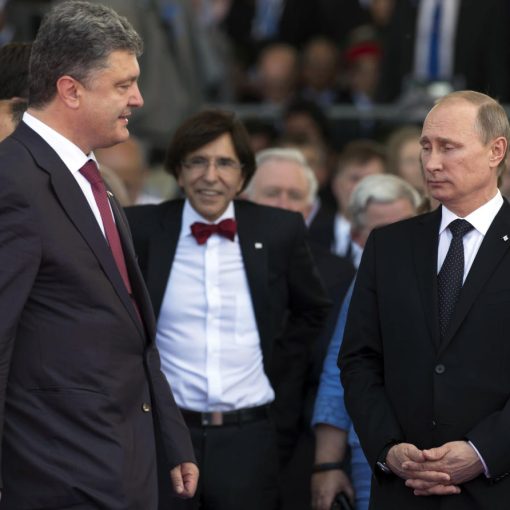 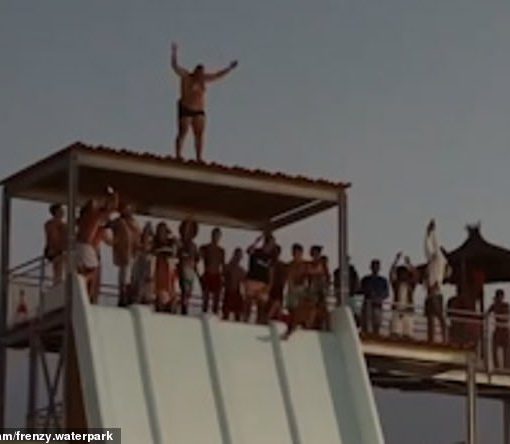 Le belly flop! Moment daredevil leaps onto a slide and is catapulted 30ft into the air before slamming face down into a […]

Nowadays, it can take military-level capabilities to complete ocean cleanup. Divers with the U.S. Army worked with Washington State to remove lost […]