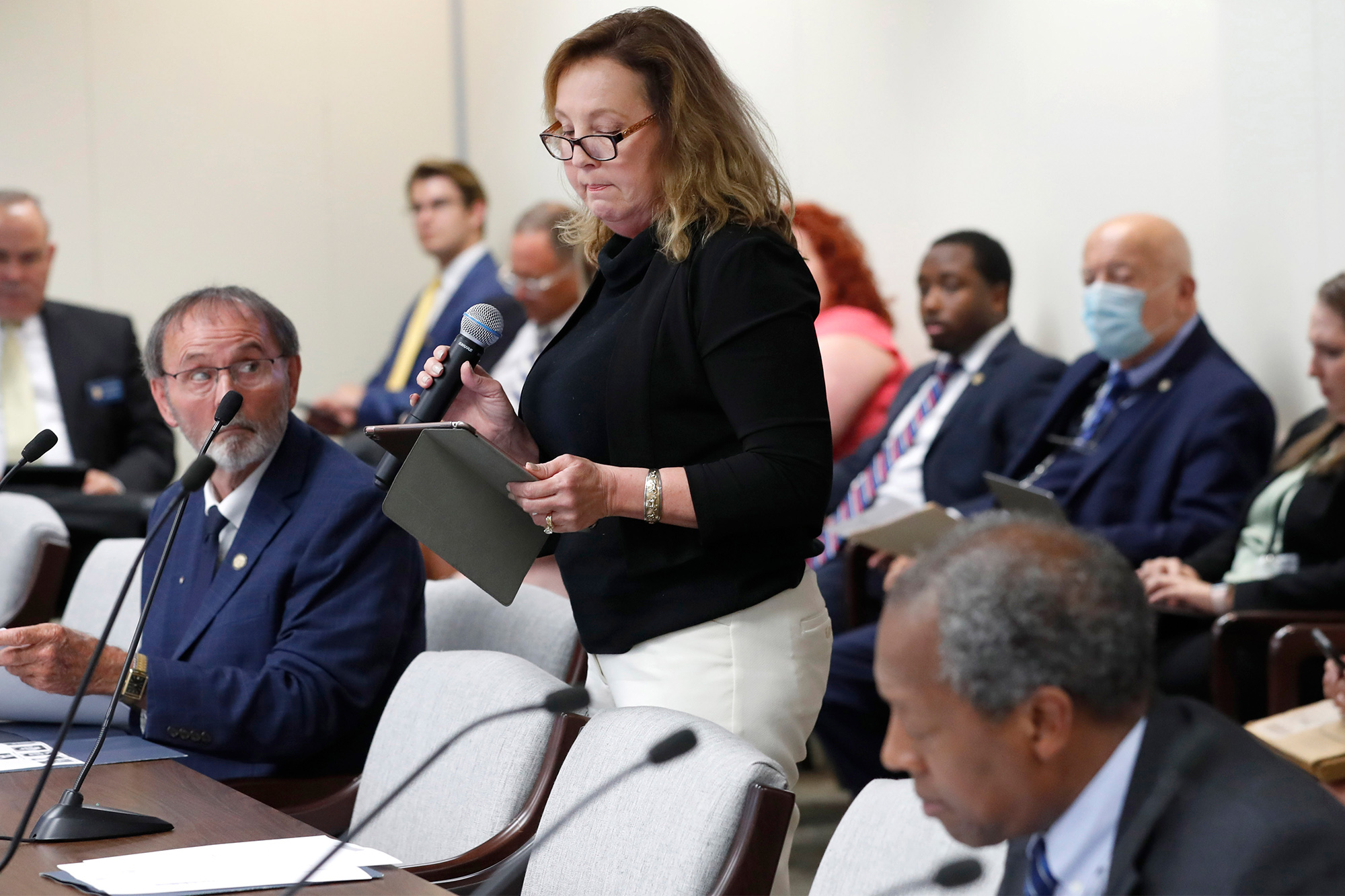 North Carolina is moving to introduce legislation that would raise the legal marriage age from 14 to 16 in an effort to reverse the state’s reputation as a destination for child brides.

The new legislation in the state congress would additionally limit the age difference between a 16-year old spouse to four years.

North Carolina is one of 13 states that allow for children under the age of 16 to get married, and nine of those states have no age restriction at all, instead relying on a judge’s ruling, according to Unchained at Last, an organization that advocates for the end of child marriages.

Alaska is the only other state whose law expressly permits marriages as young as 14.

“We will have moved the needle and made North Carolina no longer at the very bottom of the barrel of states,” said Drew Reisinger, the register of deeds in Buncombe County.

But, he said, “we’re still going to be putting a lot of children in harm’s way.”

Reisinger said Buncombe County is a destination for child marriages, attracting people from nearby states where laws are stricter.

He said that two-thirds of the marriage applications in Buncombe County last year that involved at least one minor were from people who lived outside of the state, including a 49-year-old man and 17-year-old girl who recently came from Kentucky seeking a license.

“North Carolina is one of the friendliest states in the South to give them safe haven,” he said.

North Carolina lawmakers described the child marriage law as a “generational divide” they hoped to address with this new bill.

“It’s a generational divide,” Sen. Vickie Sawyer, a Davidson County Republican, said. “It was older members — both Democrat and Republicans — that had those personal stories of family members who had been married and it turned out OK.”

Sawyer had originally sponsored a bill to raise the law to 18, but state lawmakers compromised on 16 in May.

North Carolina lawmakers need one more Senate vote before the bill will likely be signed into law by Democratic Gov. Roy Cooper.

The new French president, whose popularity ratings have taken a battering since he rose to power as EU golden boy, is now […] 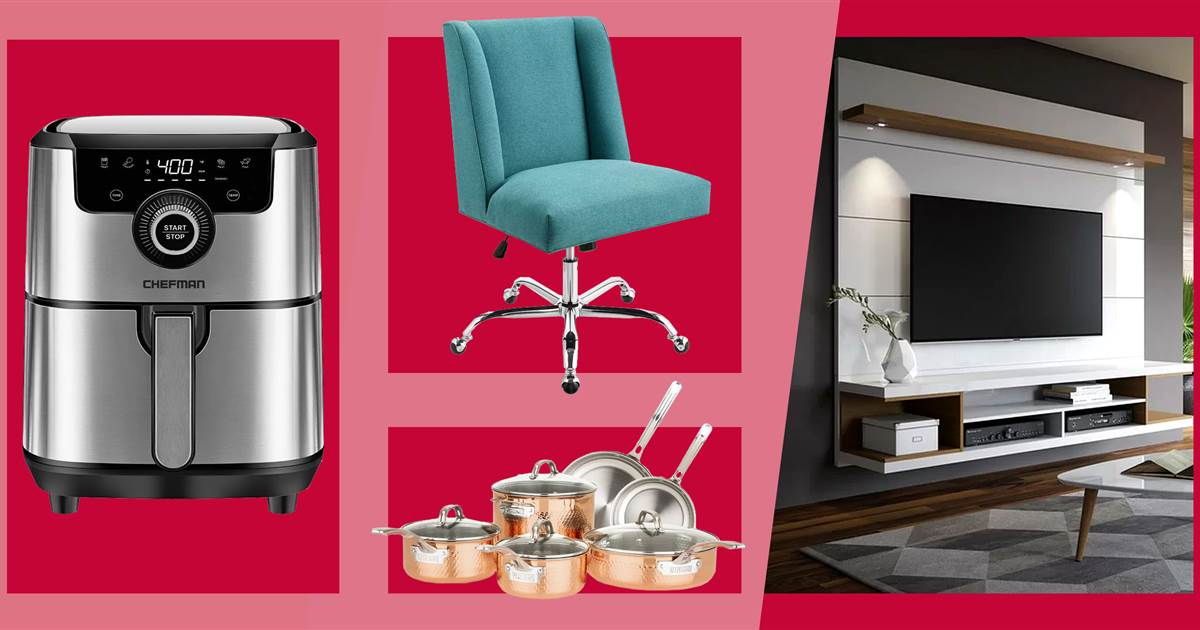 It’s officially the best time of year for savings as shoppers ramp up their online orders for everyone on their gift lists. […] 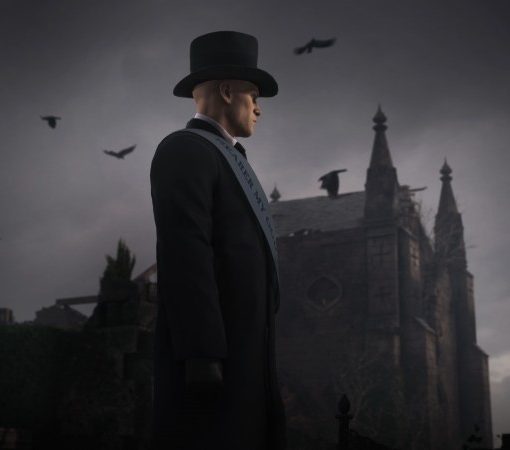 Hitman 3 is a fun game, and one of the most interesting things about it is how it allows players to import […]