If you find the daily 11am press conferences from Gladys Berejiklian frustrating, there’s a simple reason. After the headline numbers on cases and deaths, it’s practically a fact-free zone, with the next 45 minutes often filled with confusing messages and slogans.

Over the past week, as the cases have spiralled towards the heights reached during Victoria’s second wave in 2020, the messaging has lurched from “just get vaccinated” to “when we hit six million jabs we can live more freely” to Monday’s brutal reality check.

For the first time, Berejiklian acknowledged what she has previously brushed off. Getting case numbers down to as close to zero as possible in NSW means getting them down to a handful of cases a day – and that is months away, if it’s possible at all.

For the first time, Berejiklian said on Monday that the Doherty Institute modelling for opening up – when 70% or 80% of the adult population was vaccinated – is based on having about 30 cases at that time.

“If you read the Doherty Institute report, that is based on the premise of 30 to 40 cases in relation to all the things you can do,” Berejiklian said.

“You can live life more freely than what you are today but the extent of your freedom depends on case numbers. If case numbers are where they are now and we get to 80% double doses, we won’t be able to do everything that we want to do.”

Let alone at 50% as previously flagged. Berejiklian has said she was never suggesting ending the lockdown in August or before the Doherty thresholds were met. Maybe so. Maybe she just wanted to provide hope in an increasingly bleak scenario.

But the emphasis of her press conferences – the promise of greater freedoms at the end of August – means the people of NSW and Australia now feel misled.

With a growing crisis on her hands, the premier has introduced more restrictions in a chaotic way that has added to the confusion. The rules differ in hotspots, greater Sydney and regional NSW.

Unlike Victoria, which had tiers of restrictions, NSW relies on lists of local government areas. From a messaging perspective, it’s a nightmare.

Dr Kerry Chant, the chief health officer, has been clearer. She just wants “everyone to stay home and act like every person they meet in the street has the virus”. She wants people to avoid going out and to limit even grocery shopping. At least that’s a clear message.

Meanwhile, we have scant information about where transmission is occurring – the key to ensuring if there are effective measures in place to drive the numbers down. This is factual information the government should share with the public.

In the last wave, we were acutely aware of the risks of cruise ships and aged care facilities. In this wave, when we ask where transmission is occurring, we are told: “In households and in workplaces.”

But if you listened generally to the more recent press conferences you would think it’s due to a handful of lawless people flouting the rules. That it was all about non-compliance. No doubt there is some of this, but it’s not that simple.

A quick review of exposure sites reveals high-risk exposure at the Redeemed Christian church in Newcastle (listed from 31 July until 15 August), several restaurants where it was clearly a staff member involved, Ultimo Tafe from 4.30am to midday for several days and an Aldi in St Marys.

At one point Chant named types of businesses: freight, food processing, smaller shops and, until they were restricted, construction sites. She made a big point about limiting numbers in small shops and wearing masks.

But we have no idea if the re-opening of construction outside hot zones (and within hot zones if the workers are vaccinated) is having an impact on the numbers. Berejiklian declines to answer.

We hear about transmission in healthcare settings but no real information about how big a problem this is.

NSW’s latest weekly epidemiological report states that since 16 June when the Sydney outbreak began, 76% of 93 healthcare workers who have contracted Covid were infected in the community, outside of a healthcare setting. That’s a big alarm bell and suggests more screening is required before working.

A few staff have gone on to infect patients at Liverpool and Nepean hospitals with serious consequences.

We are told the NSW Health system is under stress but that it is “a big interconnected system” and “it’s holding up”.

When we ask how the regional hospital system is going – it’s currently the subject of a parliamentary inquiry that has revealed alarming shortcomings – we get the deputy premier, John Barilaro, talking about investment.

“Our track record and investment in that health when you look at the hospitals, there is no time in the history of this state have we seen that level of investment. There are issues on the ground and the inquiry will focus on that. Am I confident that we can manage the health system in regional and rural NSW? Of course we can.”

Does that inspire confidence?

The government’s emphasis has increasingly been on individuals doing the right thing. That’s important, of course. But if the issue remains predominantly transmission in workplaces, and language and cultural barriers that see people continue to visit relatives, then we need to understand the problem and deal with it. 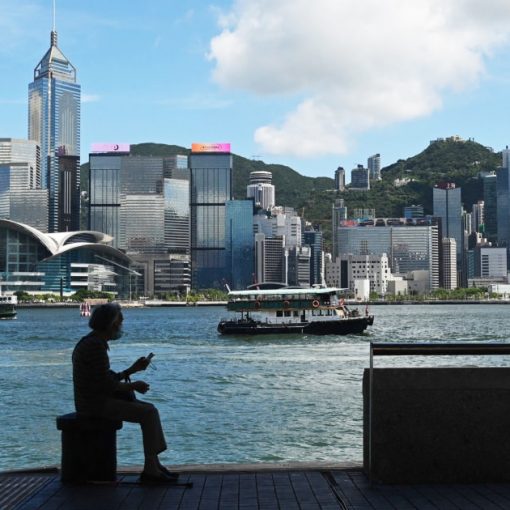 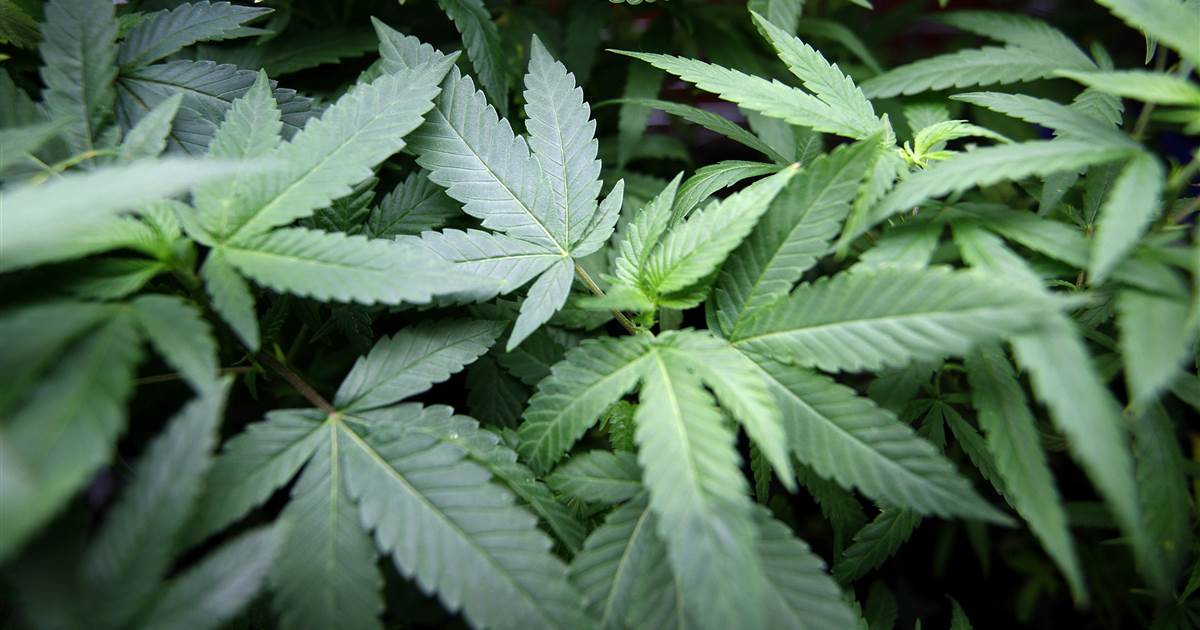 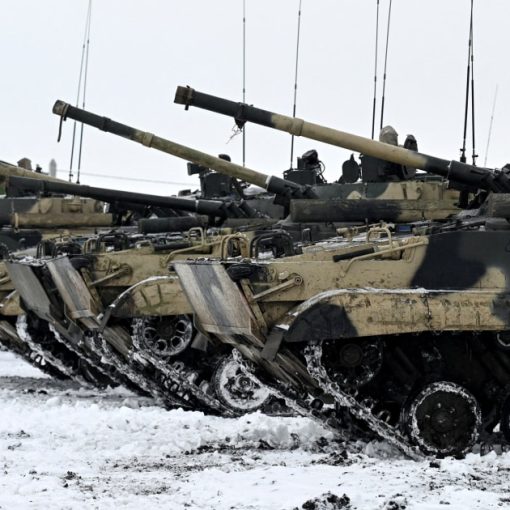 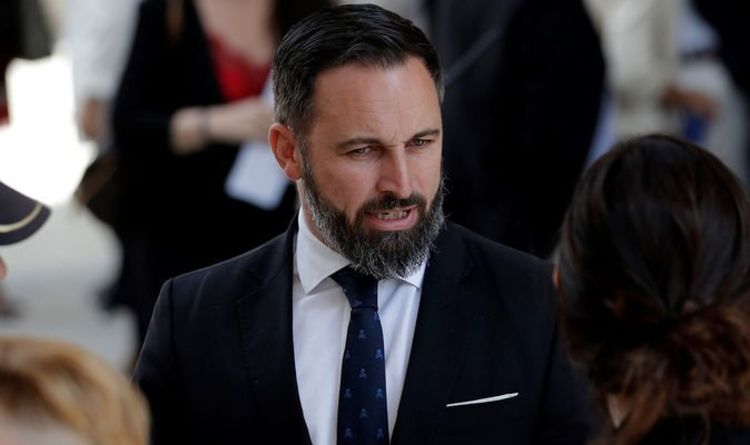 The countries ruling socialists won the most votes but fell short of a majority in Sunday’s snap general election. Spanish Prime Minister […]