Manchester City fans slammed Manchester United stars Marcus Rashford and Jadon Sancho ahead of their clash with Tottenham, chanting that the pair ‘let the country down’ after missing their penalties in England’s Euro 2020 final.

Footage on Twitter showed a large group of City supporters repeatedly singing ‘Sancho and Rashford let the country down’ on the concourses ahead of kick-off on Sunday.

It comes after Leeds fans chanted the same song at Old Trafford before their 5-1 defeat by Manchester United on Saturday.

Sancho, Rashford and Arsenal’s Bukayo Saka, who also missed, were subjected to racist abuse online after failing to score their spot-kicks in England’s penalty shoot-out defeat by Italy.

Rashford also had his mural in Manchester vandalised before thousands of fans left supportive messages to cover up the abuse.

The trio have received immense public support since, while Tottenham and Brentford fans gave Saka a standing ovation when he came off the bench during their clashes against Arsenal in the past week. 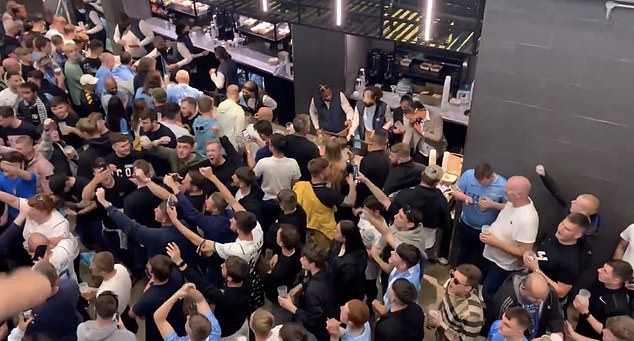 This weekend has seen capacity crowds return to Premier League grounds, with City fans filling out the away end at the Tottenham Hotspur stadium.

A crowd of 75,000 was inside Old Trafford on Saturday for Manchester United’s first home game of the season but the build-up to the match was marred by violent clashes between supporters.

The two clubs are historical rivals and are playing against each other in England’s top-flight with fans for the first time since 2004.

With the pandemic keeping fans away from stadiums last season, the two meetings between the two sides was without a crowd, keeping the rivalry on the pitch.

However, as fans made their way to the Theatre of Dreams on Saturday morning, tempers boiled over between the two sets of rival supporters resulting in violent clashes outside cafes and restaurants.

The 21-second clip, uploaded to Twitter, saw hooligans use bins and chairs as weapons as one lone police officer frantically tries to separate those involved using a baton.

A man standing inside the shop says: ‘Good job we’re in here. Oh my god.’

Greater Manchester Police confirmed on Saturday that no arrests have been made as of yet and that they are working with local premises to identify those involved in the violent clashes.

A spokesperson from Greater Manchester Police said: ‘Patrols in the city centre have been made aware of some isolated incidents of disorder at premises in the area.

‘We’re working closely with those premises to support licensees at the early signs of any disorder and negate it as swiftly as possible.

‘Our priority is to escort people to the stadium in a safe manner and to ensure minimal disruption for the wider public. No arrests have been necessary at this stage.’

Another video shared online shows the moment a police van arrives to a brawl which has spilled out of the Piccadilly Tavern. 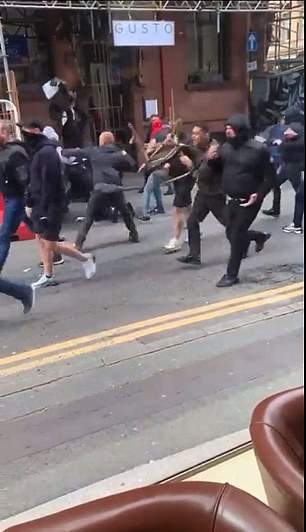 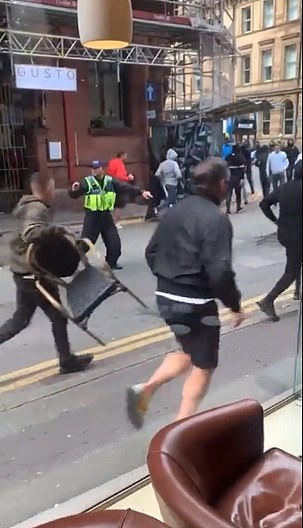 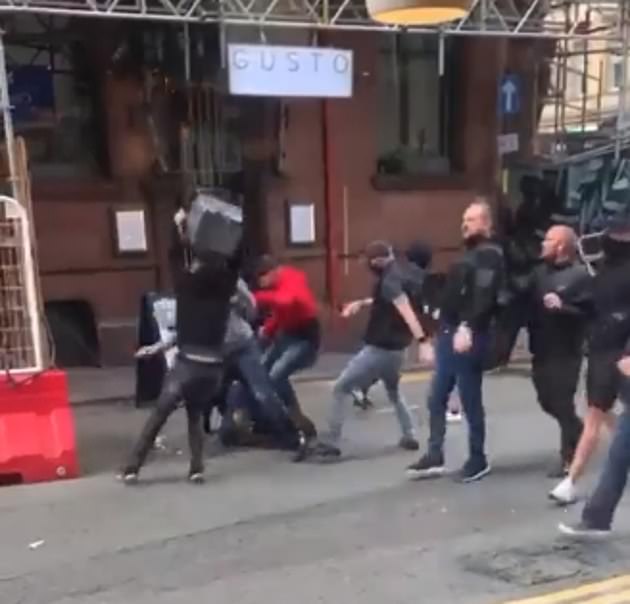 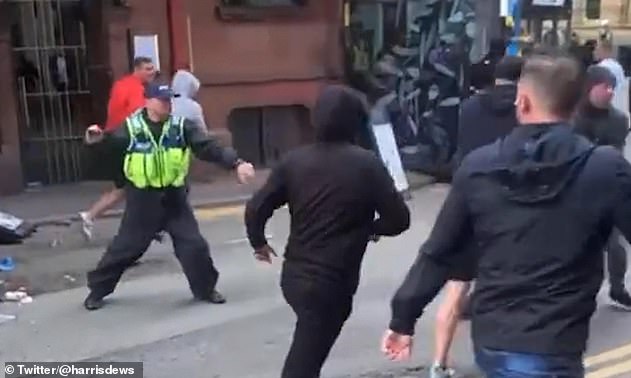 Men could be seen running to the entrance of the pub, appearing to join the skirmish, while the police vehicle pulls up with its sirens blaring.

Saturday was the first time in 17 months that Old Trafford was at full capacity, hosting some 75,000 fans.

But scenes of the brawl put a dampener on the otherwise celebratory return of the Premier League.

It came after police on Friday pleaded with fans to behave responsibly, announcing that 200 officers would be on duty across Manchester.

Chief superintendent Stuart Ellison, Greater Manchester Police’s gold commander for public order operations, said: ‘It feels like a long time since we last had capacity crowds, but we have worked on hundreds of events in the past and our priority this weekend remains the same.

‘That’s just one of four matches on our patch on Saturday afternoon.

‘Our officers are working extended hours this weekend to help keep the public safe. All that we ask is that you behave responsibly so everyone can enjoy themselves.’ 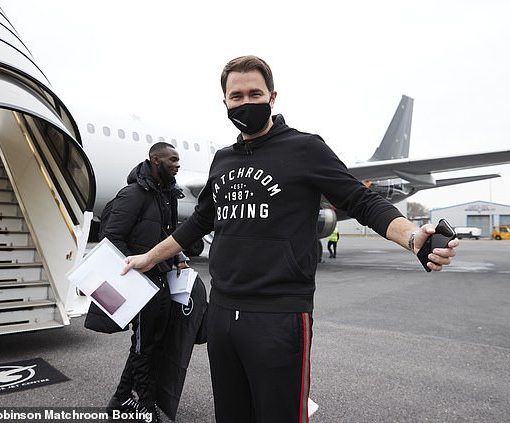 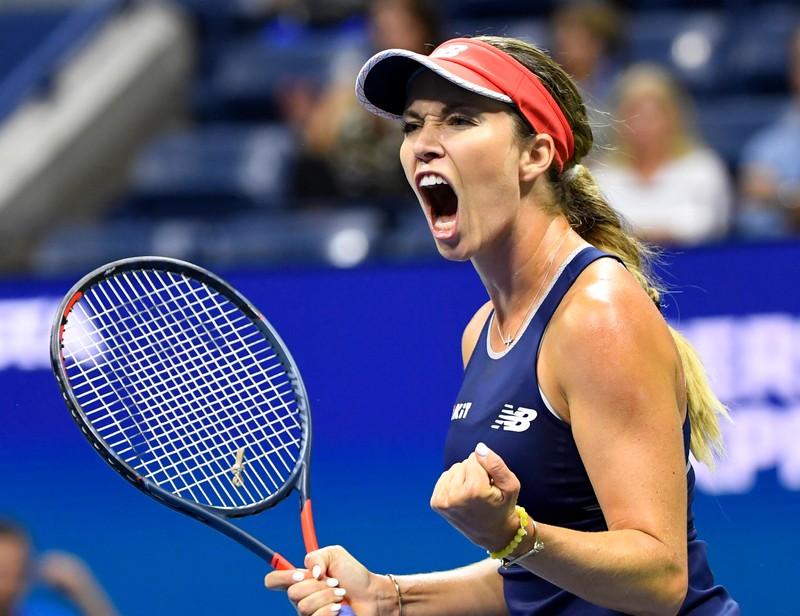 (Reuters) – American Danielle Collins on Wednesday said she has begun treatment for rheumatoid arthritis, an immune disorder that can cause debilitating […] 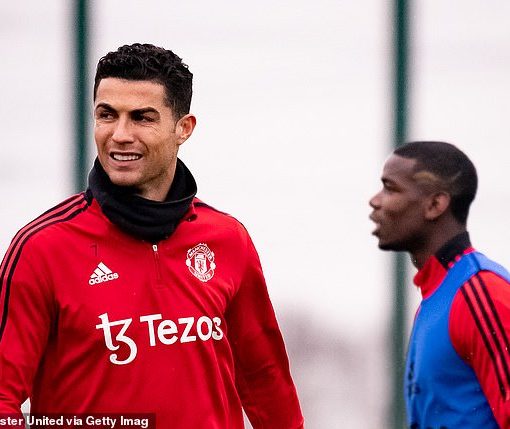 Matt Ryan threw for 281 yards and ran for a touchdown, Younghoe Koo made four field goals and the Atlanta Falcons held […]