A new documentary, “Sparkling: The Story of Champagne,” is a lush valentine to the French bubbly, with history, profiles of many of the producers, pithy quotes about the wine, its celebrity connections (notably Winston Churchill) and tidbits about Champagne in the United States. But perhaps more compelling is its coverage of English sparkling wines, a less well-known topic. Climate change has turned the south of England into sparkling wine country, something the French acknowledge onscreen, with admiration; some French producers now own vineyards in England. But whether France is ready to credit England with having discovered champagne before Dom Pérignon’s 17th-century epiphany, a controversy the film examines, or whether James Bond will forgo his Bollinger for Hush Heath Estate, one of the English houses in the film, remains to be seen.

“Sparkling: The Story of Champagne,” 88 minutes, produced by Frank Mannion and Oxana Popkova, directed by Frank Mannion, in theaters, video on demand and streaming on Prime Video, iTunes and others starting Aug. 13. 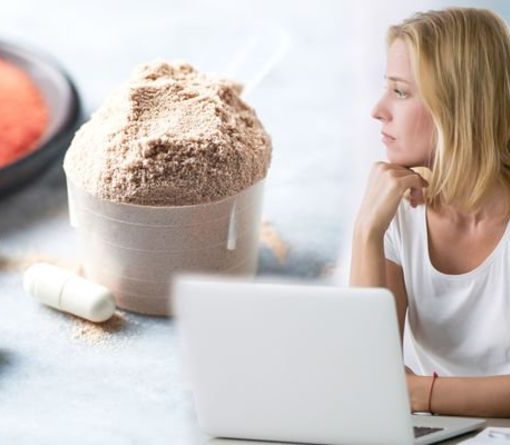 With Summer eventually approaching so brings a time for workouts and added energy. A difficult task for many as the cold months […] 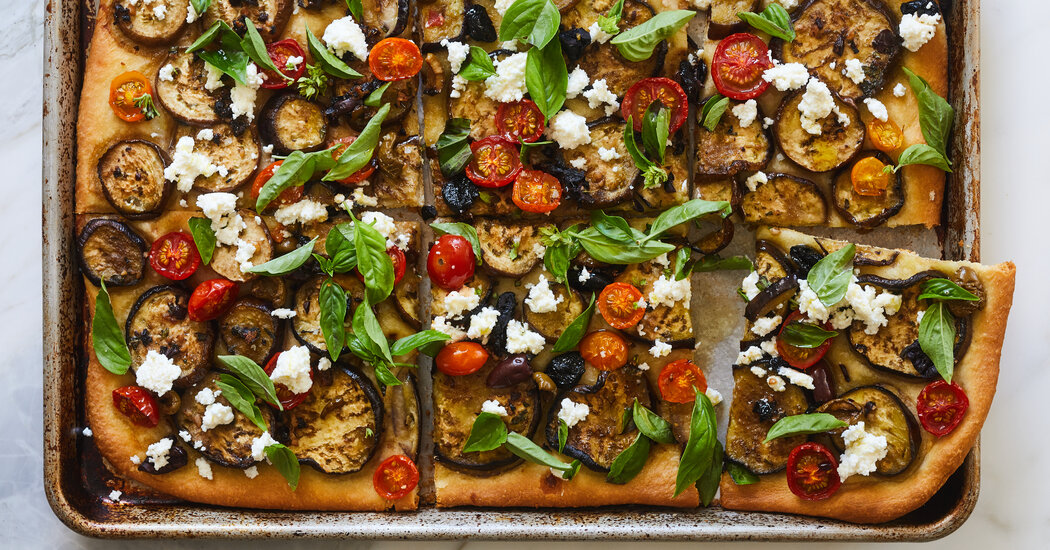 Ever since I went to college nearby, V&T Restaurant and Pizzeria in the Morningside Heights section of Manhattan has made my ideal […] Sunday is an extra special day with all the planets rising in the east. The Moon, Sun and Uranus are all in […] 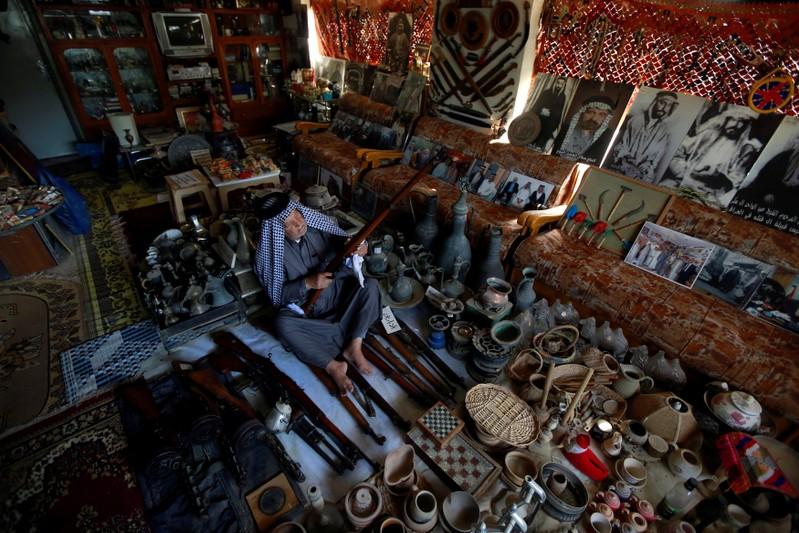