A spokesman for the Taliban has told the BBC’s Yalda Hakim “there will be no revenge” on the people of Afghanistan.

Suhail Shaheen called the presenter live on air. “We assure the people in Afghanistan, particularly in the city of Kabul, that their properties, their lives are safe – there will be no revenge on anyone,” he told her.

“We are the servants of the people and of this country.”

Many Afghans fear a brutal return to the regime of the 1990s, which was characterised by public executions, stonings and girls being banned from school. 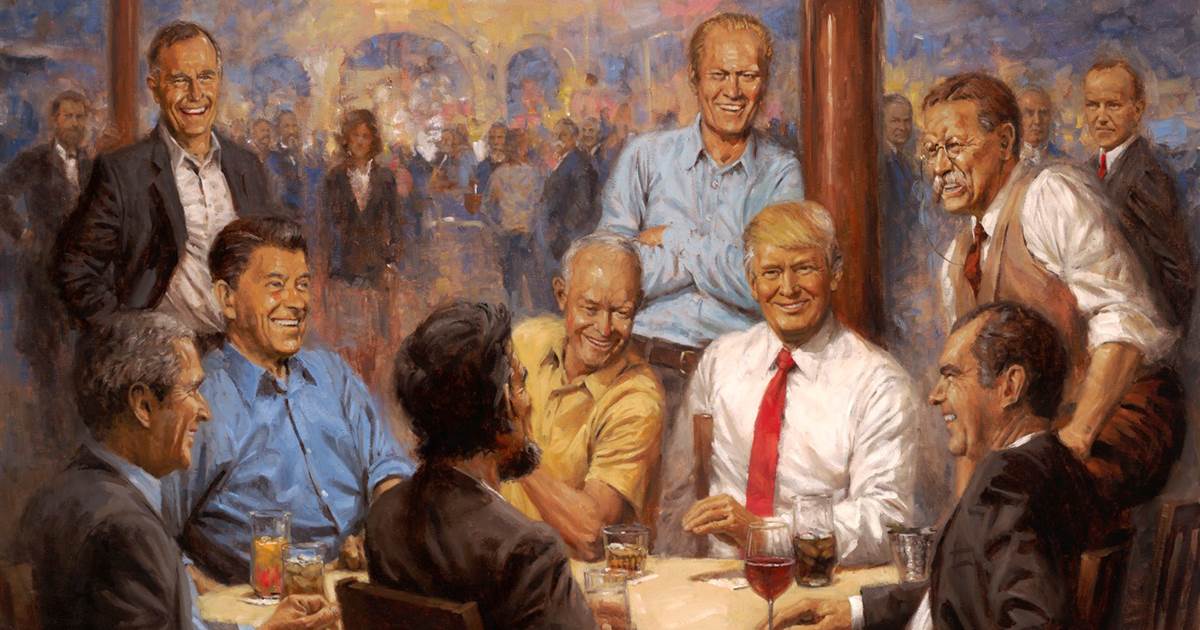 Good morning, and welcome to our rolling coverage of the world economy, the financial markets, the eurozone and business. The minutes from […] 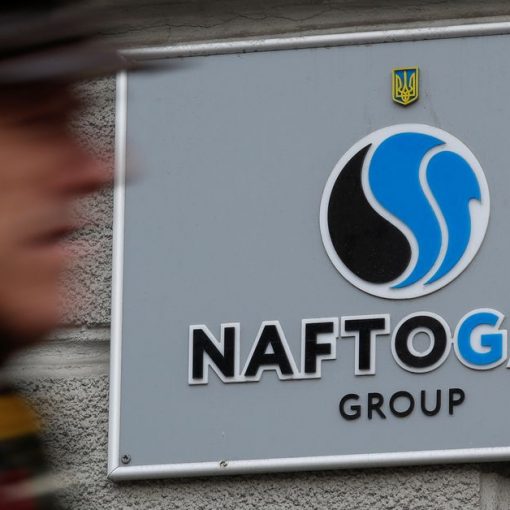 A man walks past the headquarters of the Ukrainian state energy company Naftogaz in central Kiev, Ukraine December 2, 2019. REUTERS/Valentyn Ogirenko […]

The 63-year-old has held the northeastern district Vorpommern-Rügen – Vorpommern-Greifswald I, which borders the Baltic Sea, since she entered parliament in 1990. […]