Mobile giant Three could be the next network provider to hit UK customers with roaming charges for using their phones in the EU.

A source close to Three said the company was deliberating on whether to bring back the fees. The source said: ‘They haven’t committed either way at the moment.’ Three could not be reached for comment.

Roaming charges were dropped when the UK was part of the EU, meaning customers could use their monthly allowance of calls, data and texts at no extra cost. 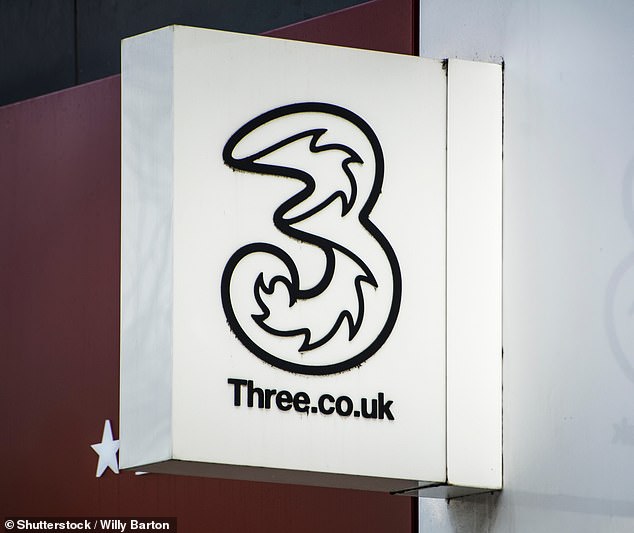 On the move: A source close to Three said the company was deliberating on whether to bring back roaming  fees

Rival provider Vodafone announced last week that it would be reintroducing charges from January.

New and upgrading Vodafone customers travelling in the EU will be charged at least £1 a day to use their phone, with a maximum fee of £2.

Rival O2 said it ‘currently has no plans’ to change roaming charges across Europe.

The firm said earlier this year that customers travelling to the EU would be charged £3.50 for every gigabyte of data above 25GB. 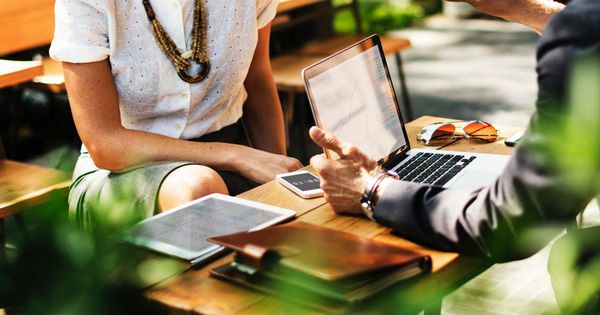 Family offices are moving out of the stuffy boardrooms and starting to become agile forces to be reckoned with.Photo by rawpixel on […] 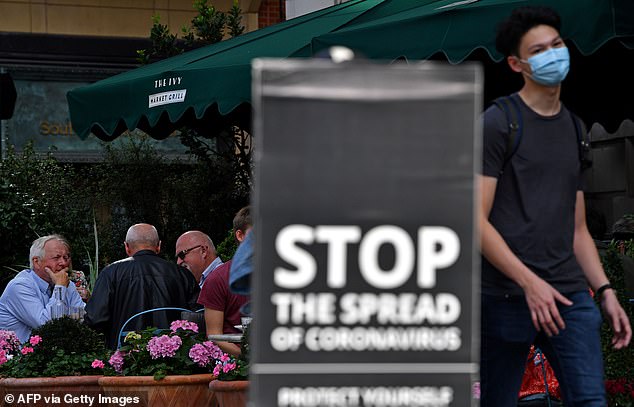 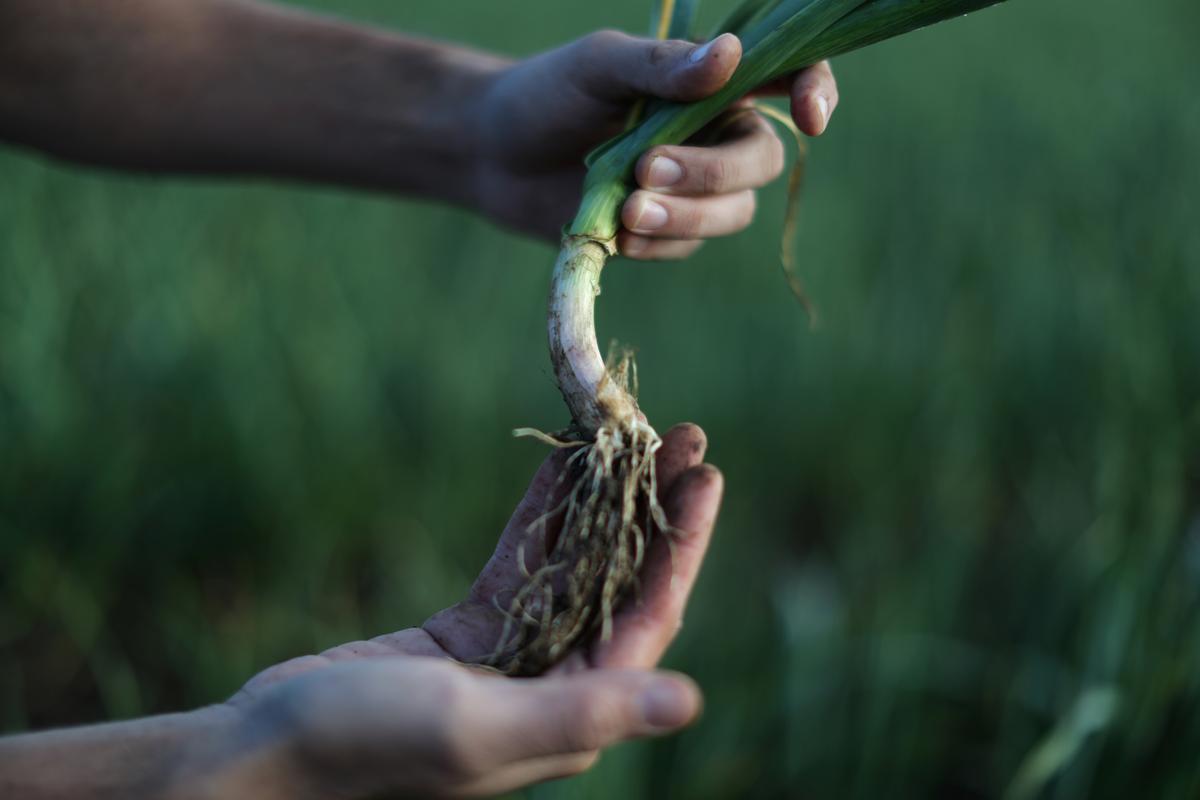 GILROY, California (Reuters) – Unlike millions of other U.S. farmers, garlic growers are profiting from the trade war with China and have […]