A speeding driver lost control of his car and died after crashing into a light pole in Queens early Sunday morning, police said.

The driver of the vehicle, an unidentified 27-year-old man, was ejected when the car rolled on the grass median about 4:400 a.m. at 79th Street and Linden Boulevard in Lindenwood, according to the NYPD.

He was rushed by medics to Jamaica Hospital, where he was pronounced dead just before 7 a.m. Sunday morning, police said.

Photos from the scene show a severely damaged black car on its side on a patch of grass next to the road. 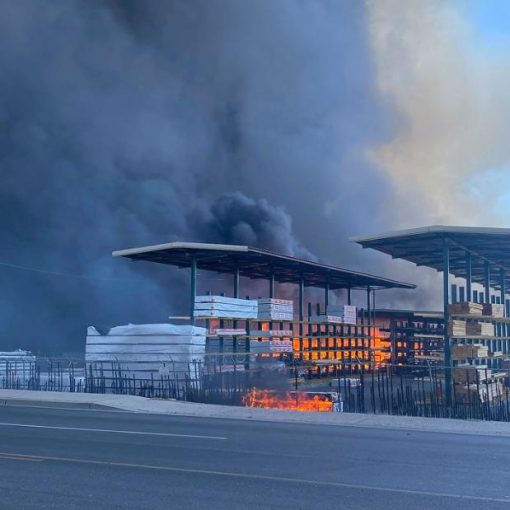 Crews stayed overnight to quell the massive 6-alarm fire, which began in the early afternoon and required additional assistance from 10 agencies, […] 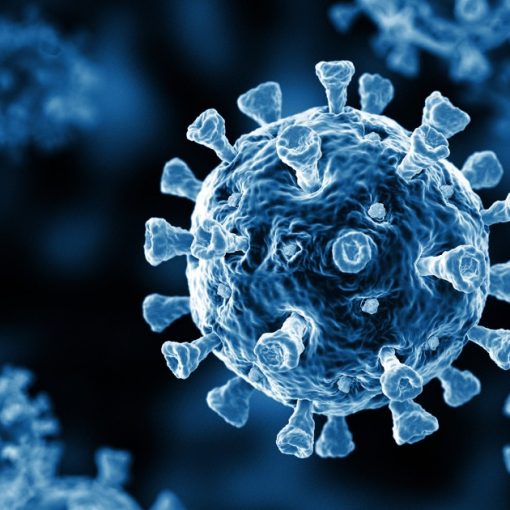 The delta variant of Covid-19 appears to be loosening its firm chokehold on the United States. Since Sept. 1, daily new cases […] 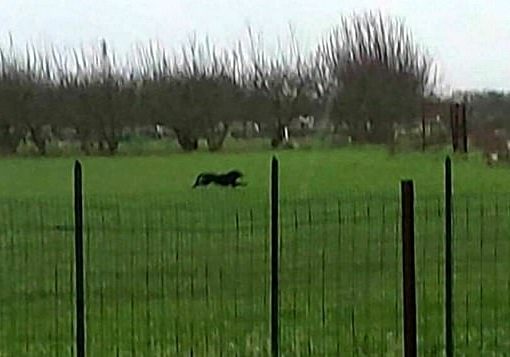