The comedian Ardal O’Hanlon used to do a gag in which he spoke of his ambition to host a chat show. It was not out of any huge desire to meet new and interesting or even famous people, he just wanted the gig so he could invite Neil Armstrong on as a guest and then not ask him any questions about the moon. Ahead of his Tottenham team’s Premier League opener against Manchester City on Sunday, Nuno Espírito Santo was probably hoping reporters would find it similarly funny to hurl interrogatory projectiles his way at today’s press conference without mentioning Harry Kane, but was disabused of any such notion by newshounds who had placed the wantaway-to-Sunday’s-opponents striker at the top, middle and bottom of their agenda.

Nuno’s presser took place after a training session in which Kane was reunited with his Tottenham teammates for the first time after a spell in self-isolation following his post-Euro 2020 summer holidays. While questions about the moon were conspicuous by their absence, those about Kane’s future, his availability for Sunday and our old friend his “frame of mind” weren’t long coming.

“He joined the group today, he trained, we had a talk,” said Nuno. “Of course it is a private conversation, but everything is OK. He is preparing himself.” For Sunday’s defeat at the hands of City? “We still have the session of tomorrow to decide,” said Nuno. “We have to think and we have tomorrow to make the decision.”

But what about his frame of … y’know? If Kane wants to win trophies, surely banging in an opening day hat-trick against the team with which he hopes to win them is unlikely to be high on his list of priorities. “I don’t have any concerns about trying to convince players to play for Tottenham,” said Nuno of his Kane conundrum. “It’s such a huge club, it’s such a fantastic club. We should be proud of being here.”

Meanwhile in Manchester, Pep Guardiola was considerably less talkative on the matter of his club’s efforts to land Tottenham’s star striker than he was a week ago, refusing to be drawn any further on the subject having previously made his covetous feelings clear. “I answered this question in the previous press conference,” he said. “He’s a player from Tottenham, I’m not going to talk about him. I made an exception last time, usually I don’t talk about transfers.”

With Kane still at Spurs, in body if not spirit, Pep will also have to plan without Kevin De Bruyne. The midfielder remains sidelined as he recovers from ankle-knack he suffered on international duty for Belgium at Euro 2020. “He’s getting better every day but we’re still waiting,” said Pep. “He cannot do the full training session. We’ll see what happens in the next days.” Indeed we will, although it is out of Pep’s hands. Much like a definitive decision on Kane’s future, which one suspects will take a little longer.

“Everyone I spoke to in Brazil, within two minutes they were always mentioning the goal. Neymar, everybody … they were all so excited about” – Liverpool goalkeeper Alisson tells Andy Hunter about the reaction to his season-defining goal in May.

“I was delighted to see The Fiver continuing to raise its standards of journalistic excellence and accuracy in Thursday’s edition. It was good to hear that not only had Kai Havertz scored Chelsea’s goal but also dislocated his shoulder when in fact Hakim Ziyech was the man in question on both counts. I suppose that both names have an H and a K in them” – Charles Constable (and 1,057 others).

“Yesterday’s Fiver on Big Website has an amendment at the bottom relating to a mix-up between two players in the main article. If the plan is for these corrections to continue, I must commend the Guardian for helping to cut unemployment figures by creating this brand-new full-time job” – Jim Hearson.

“The subject of name puns reminds me of the amusing football quiz question about a game played when it was day in one penalty area and night in the other. The answer being the match between Leeds and Portsmouth, when Mervyn and Alan (Knight) were the respective keepers. All the best questions take some liberty” – John Lawton.

Send your letters to [email protected] And you can always tweet The Fiver via @guardian_sport. Today’s winner of our prizeless letter o’ the day is … John Lawton.

Joe Willock has completed his £22m move from Arsenal to Newcastle. “I’m buzzing to be here,” he bzzzzzzed.

Liverpool defender Virgil van Dijk has put pen to paper on a new four-year contract at Liverpool. Everyone is delighted.

Arsenal will intensify their efforts to re-sign Martin Ødegaard after Real Madrid left him out of their squad to face Alavés.

James Rodriguez is among five Everton players currently isolating, as Rafael Benítez’s definitely-not-at-all-ill-starred reign at Goodison gets off to an uneasy start.

Tasty Leeds winger Raphinha has been called up by Brazil for their World Cup qualifiers against Chile, Argentina and Peru.

Manchester United take on Leeds in a spicy lunchtime clash on Saturday. This week’s Joy of Six looks back at some classic encounters between the clubs.

Former and current Aston Villa wideman Ashley Young gets his chat on with Paul Doyle.

‘I feel I have a lot of doubters wondering if I am good enough.’ Everton’s Andros Townsend gets real with Richard Jolly.

Elis James went to a Swansea match for the first time in 16 months. The ironic cheers and goal celebrations renewed his appetite for football

The question on everyone’s lips: Will the promoted teams Brentford, Watford and Norwich stay up? Ben McAleer takes a look

Hereford manager Josh Gowling, who has hired a team of 12 data analysts to profile players, explains why in the first instalment of his new column.

Will Manchester City be having a clear-out of players such as Bernardo Silva, Gabriel Jesus and Aymeric Laporte? See Friday’s Rumour Mill here.

Catch up with the latest moves in our women’s and men’s transfer interactives. 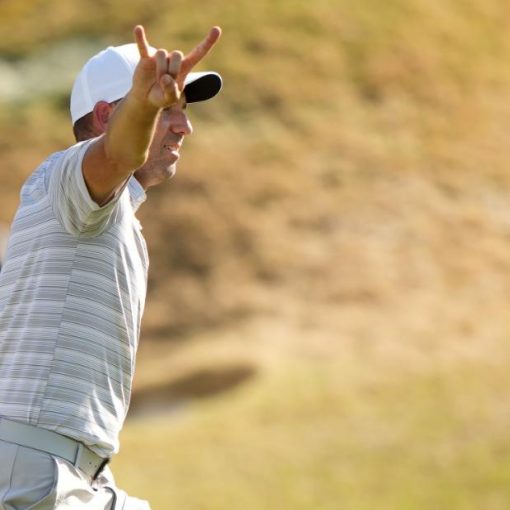 “Well, 28 years on tour and I thought I’d seen everything. I hadn’t!” tweeted Westwood. Garcia’s moment of inspiration on the fourth […] 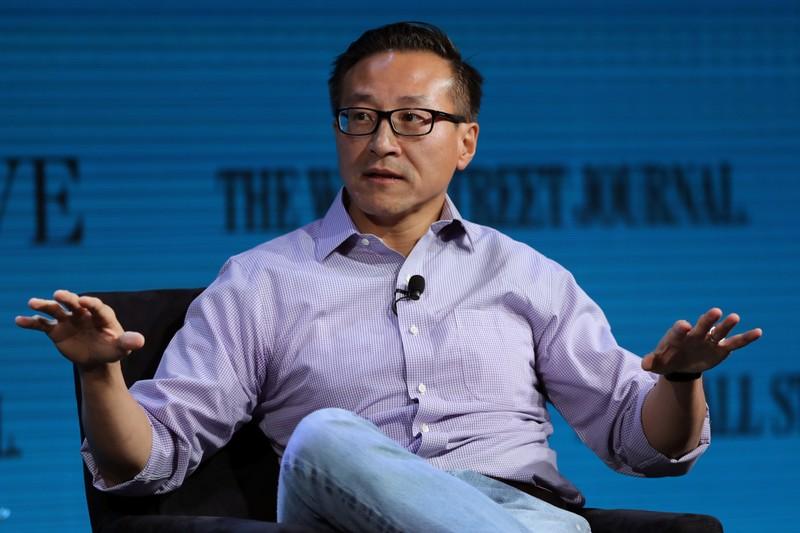 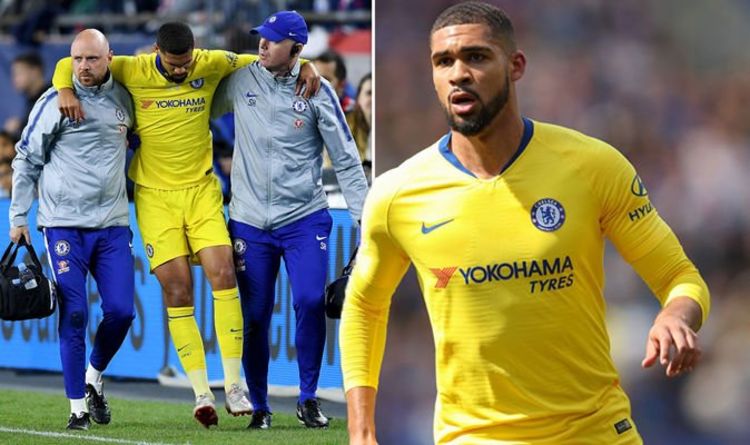