Less than two months after extreme heat was linked to the deaths of hundreds of people and broke records across the Pacific Northwest, the region was once again bracing for dangerous heat this week, as the National Weather Service said that “sweltering temperatures span from sea to shining sea.”

In Seattle, which will be under an excessive heat warning from noon Wednesday through Saturday evening, officials were opening cooling stations, placing crews on standby to deal with buckling roads, and preparing to spray bridges with cool water to prevent malfunctions.

Seattle’s heat alert comes as nearly 200 million Americans — well over half of the country’s population — face similar watches and warnings, with above-normal temperatures expected across the Great Lakes, the Plains, the Mid-Atlantic and the Northeast.

New York City and northern New Jersey were under an excessive heat warning for the rest of the week as heat index values, a measure of what humidity makes it feels like outside, were expected to climb into the 100s.

In Portland, Ore., where temperatures are expected to surpass 100 degrees on Thursday and Friday, Mayor Ted Wheeler declared a state of emergency to use public buildings as cooling centers, and to prepare other resources to face the heat.

“This emergency declaration highlights the reality that climate change is hitting closer to home and causing significant harm to Portlanders,” Mr. Wheeler said in a statement on Tuesday. “The time to take the climate crisis seriously was years ago. These extreme heat events demand everyone’s attention — and action immediately.”

In Seattle, where many residents do not have air conditioning in their homes, city officials were working to ensure cooling stations are open this week across the city’s libraries, recreation centers, and other facilities, Mayor Jenny A. Durkan’s office said in a statement.

By Friday, temperatures in Seattle are expected to reach the mid 90s. Though these predicted highs are short of the record-setting heat in late June, when temperatures reached 108 degrees, they are still well above normal August high temperatures in the mid-70s.

“This heat wave is not as hot as the late June one,” the Weather Service said in a forecast. “However, this doesn’t mean we can let our guard down as temperatures in the 90s to near 100 are still significant for our area and potentially record setting. Impacts will be greatest on our most vulnerable populations.”

The Weather Service urged residents to hydrate, stay out of the sun, and, when possible, reschedule strenuous activities to the early morning hours or the evening.

Seattle was also preparing for possible impacts on the city’s infrastructure, including power systems, water systems, roads and bridges, the mayor’s office said. Crews with the city’s Department of Transportation will be on standby in case rising temperatures cause the pavement to expand and buckle roads, which occurred across the Pacific Northwest during the late-June heat wave.

Ms. Durkan’s office also said that starting Wednesday the city was planning to spray bridges with water to prevent any movable steel parts from expanding and getting stuck.

The Seattle Department of Transportation plans to continue spraying down bridges until temperatures drop below 85 degrees.

On top of the heat wave, Seattle officials said they are monitoring air quality levels this week, as wildfires in California are sending out giant clouds of smoke as far as Denver, more than 1,000 miles away. 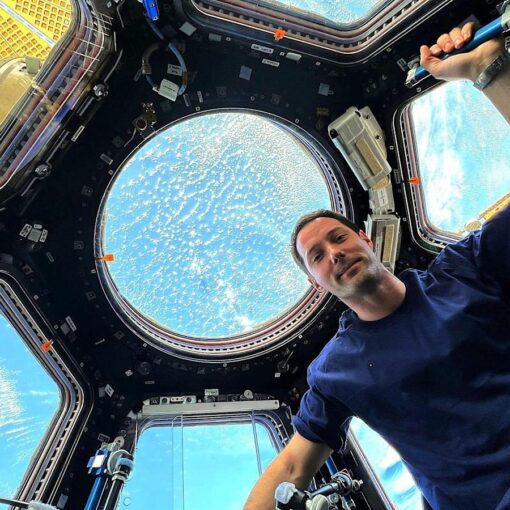 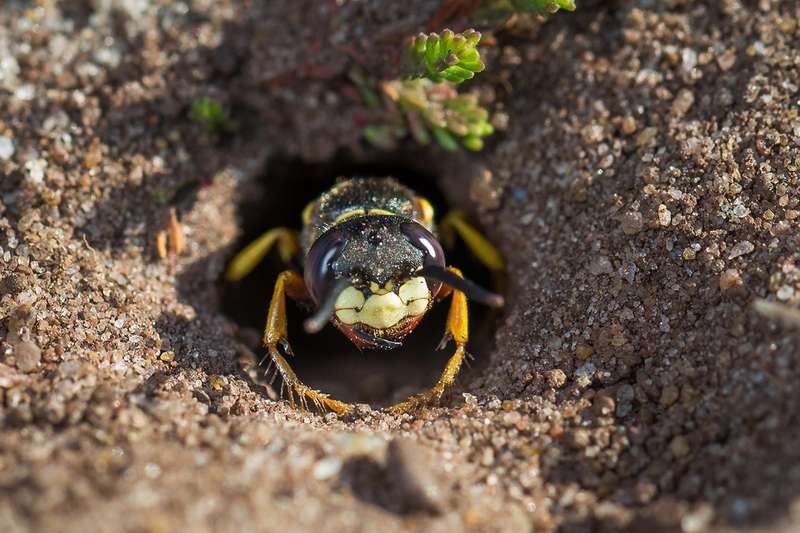 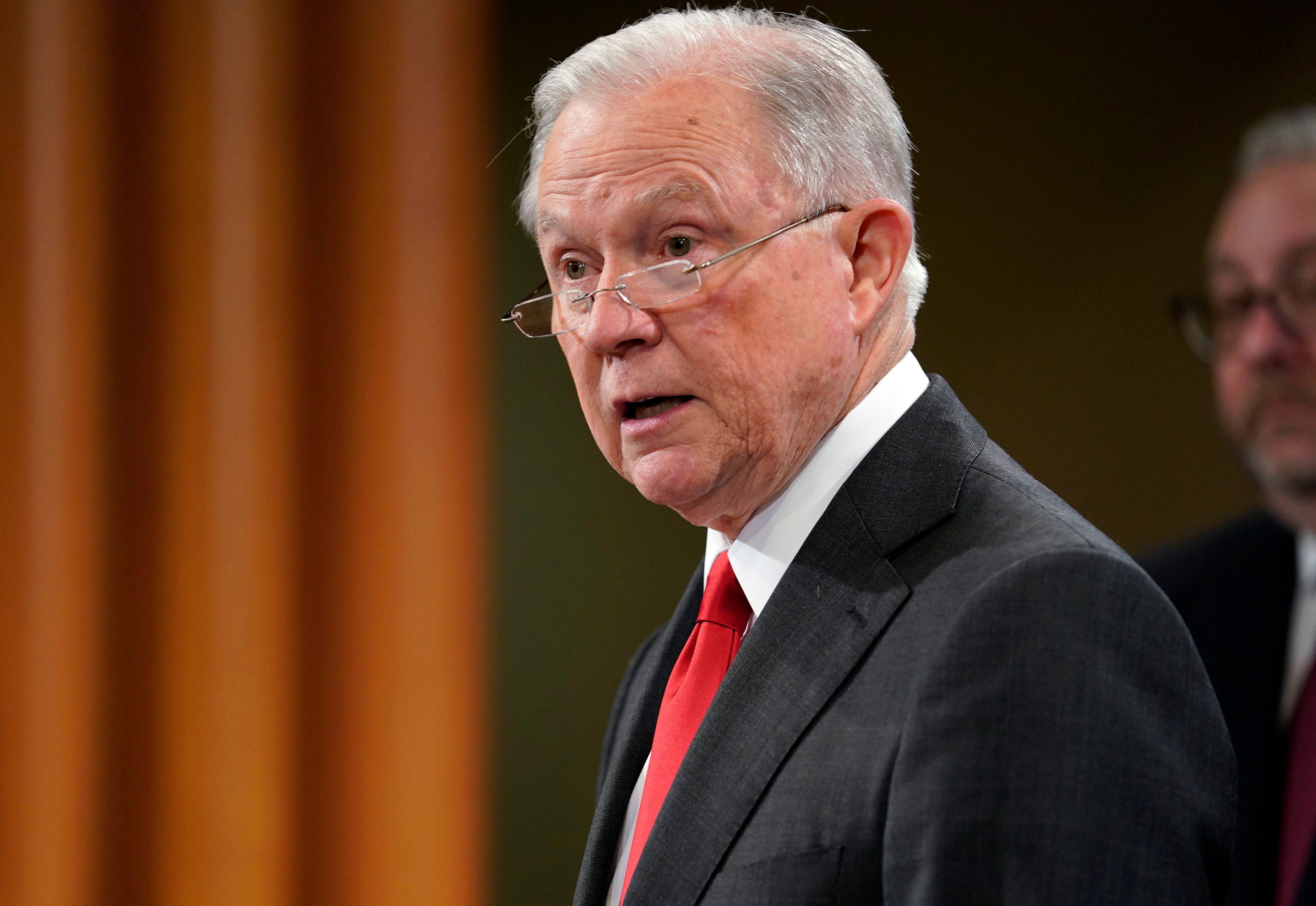 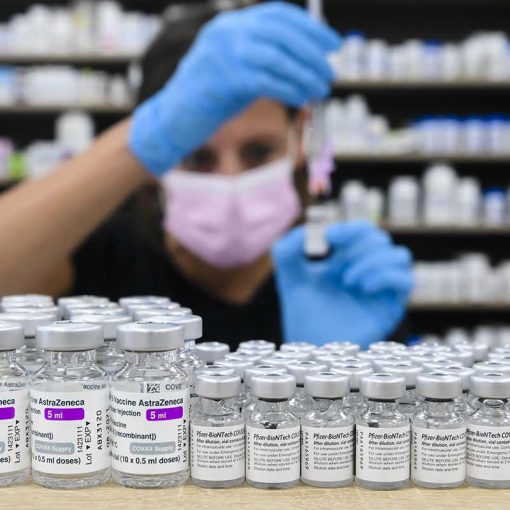 By Graham Lawton A pharmacist draws up a dose of a covid-19 vaccine in Toronto, Canada. Canadian Press/Shutterstock Booster shots of the […]