A Florida woman’s heartbroken family is grieving her death from Covid-19 just days after she gave birth to her daughter via emergency cesarean section.

The woman, Kristen McMullen, 30, was hospitalized with the virus July 21, her aunt Melissa Syverson said Thursday. She was also diagnosed with pneumonia and sent home after four days, but she was hospitalized again on July 26.

She delivered her daughter, Summer Reign, by emergency C-section July 27 and was transferred to the intensive care unit. McMullen was placed on a ventilator last Friday and died the same day, her family said.

“That first week, honestly, Kristen’s main concern was Summer and just making sure that she was OK,” Syverson said.

Summer is healthy and “definitely bringing joy” to the family, who are struggling to cope with their loss, Syverson said.

James Syverson described his niece as a goal-oriented go-getter who was very close to her family. He said that being a mother was one of her goals and that she had hoped to raise a big family with her husband of three years, Keith.

“She never got sick, and we assumed like many people that this would just go away just as quickly as it came,” he said. “Because with a lot of younger people — she was only 30 years old — that she would breeze through it and be back taking charge of life.”

The Syversons declined to say whether McMullen had been vaccinated against Covid-19, but they said that regardless of pregnant women’s vaccination status, other people need to be careful around them.

“We personally feel that whether a pregnant woman is or isn’t [vaccinated] or whether they wear a mask or dont wear a mask, we feel like they’re at a huge risk potentially for it to be deadly for them or their baby,” Melissa Syverson said.

The Centers for Disease Control and Prevention urged pregnant women Wednesday to get vaccinated against Covid-19 as the delta variant of the coronavirus continues to surge across the country. Only about 23 percent of pregnant women have received at least one dose of a vaccine, according to CDC data.

James Syverson said the last time he and his wife saw McMullen was last month at her baby shower in Florida, where, he said, he hugged his niece and told her how proud he was of her.

“I gave her a great big hug, and I told her that I loved her,” he said. “And I think about that. I mean, I’ve been thinking about that almost nonstop and how so many people don’t have the ability to tell their loved ones that they love them and how much they care, and I’m so thankful that I was able to do that.”

Violence in northern Ethiopia will probably drive 200,000 people into neighbouring Sudan over the coming months, UN agencies have warned, where food, […] 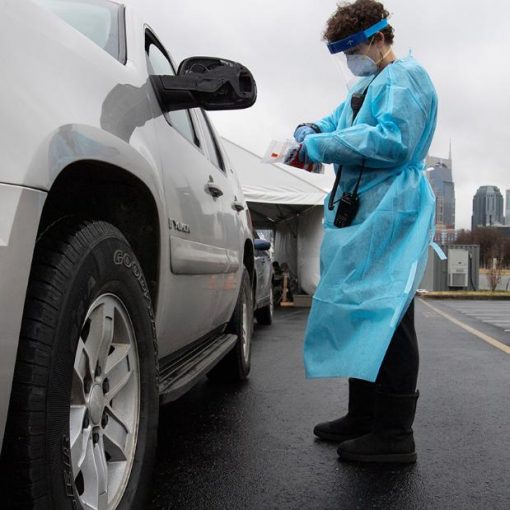 “It seems to be very efficient in spreading from person to person,” the director of the National Institute for Allergy and Infectious […] 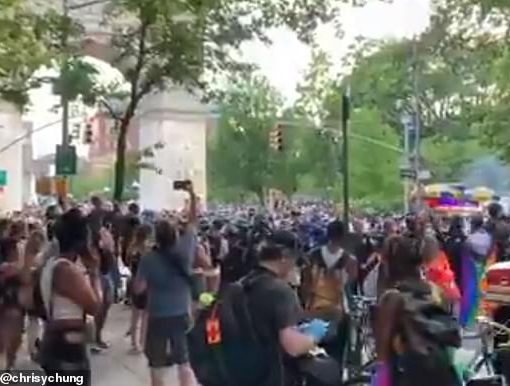 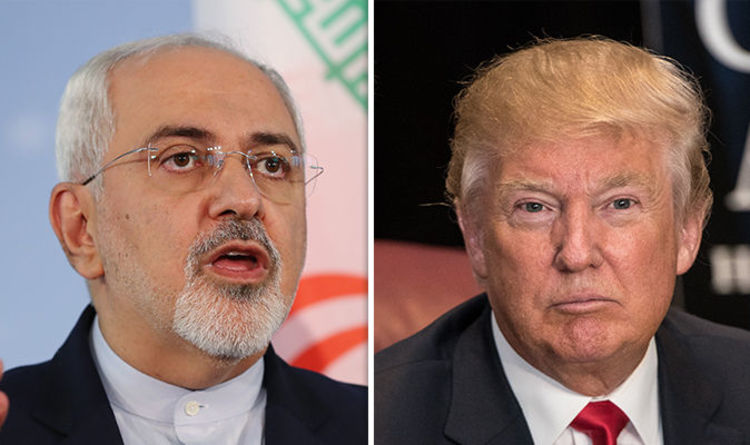 The foreign minister made the shocking comments during a meeting of Iranian diplomats and businessmen. He said: “Americans are addicted to sanctioning […]